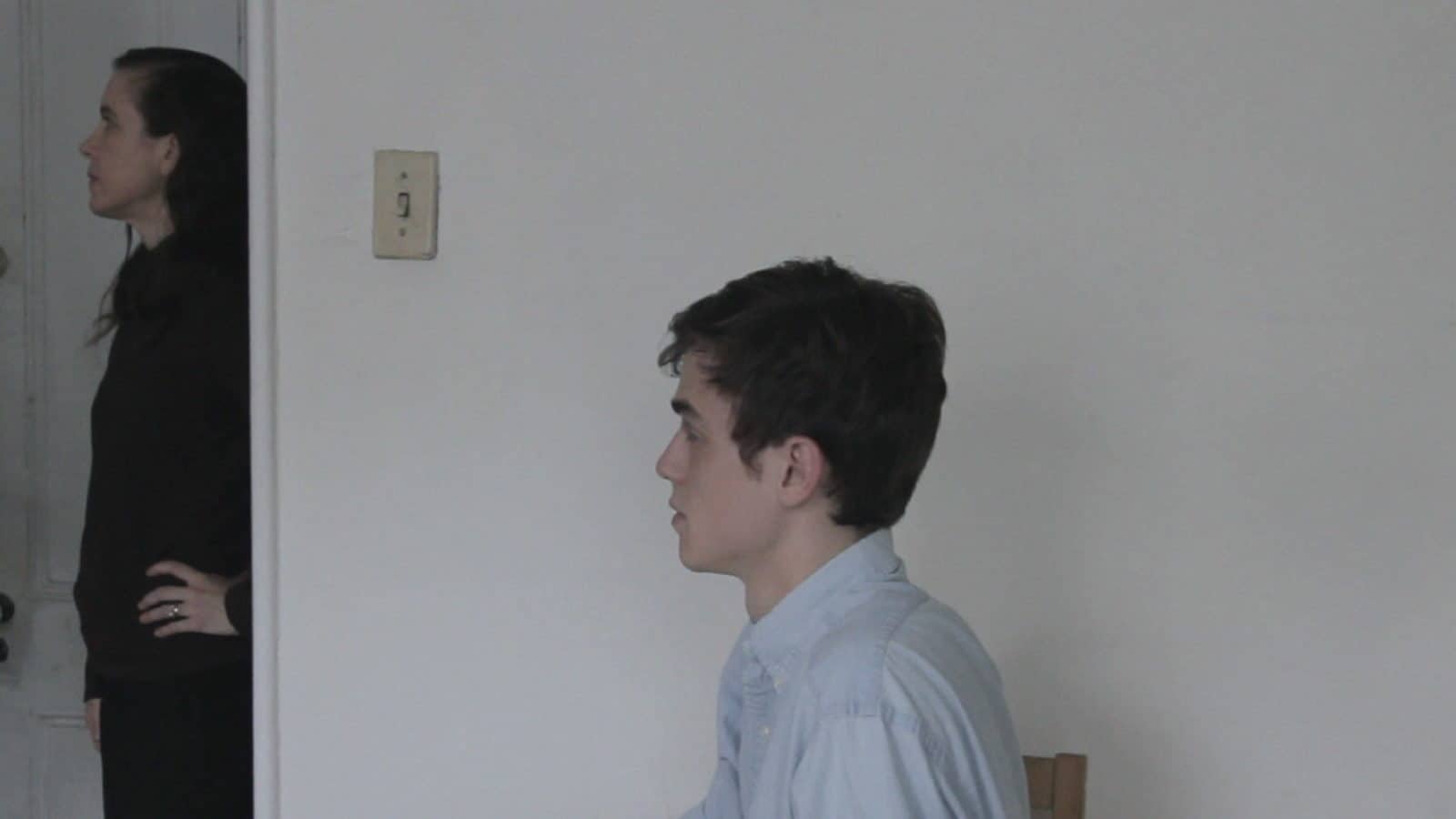 Meticulously crafted in that distinct D’Ambrose style, a story of a young archivist tasked with protecting a prominent psychologist’s reputation. 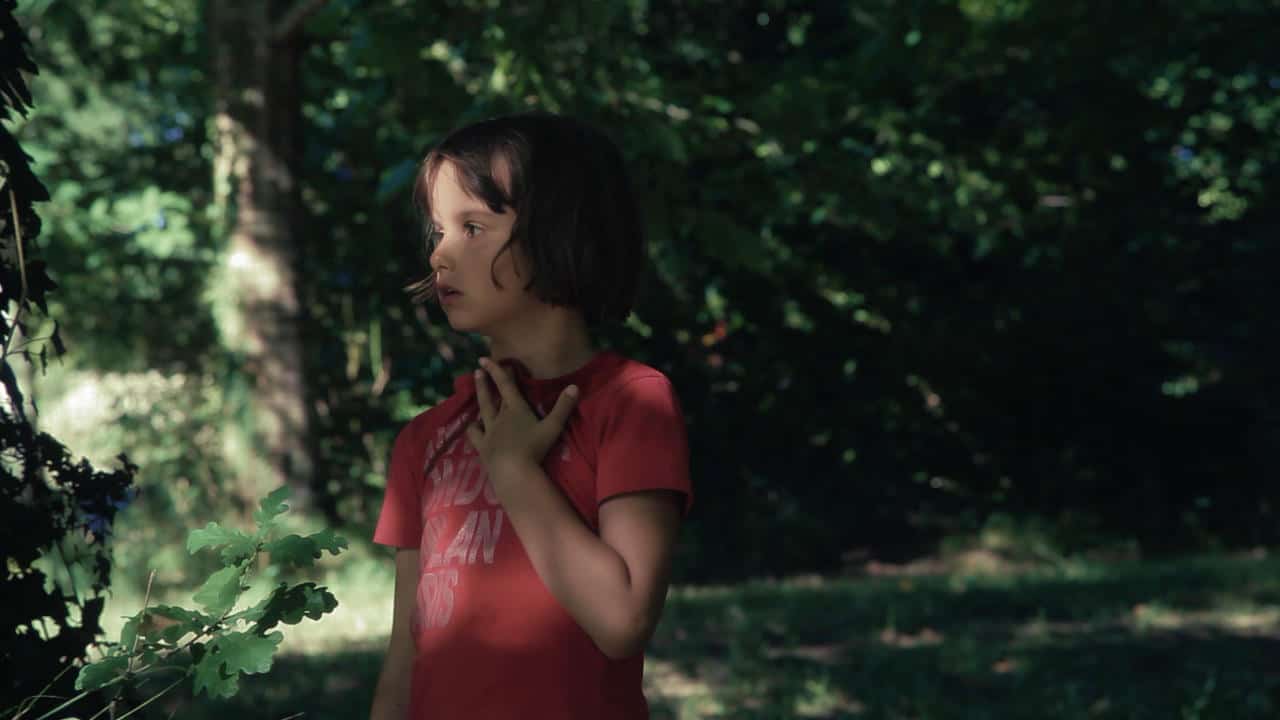 A seven-year-old tries to find her place in the world, becoming something no one could imagine. 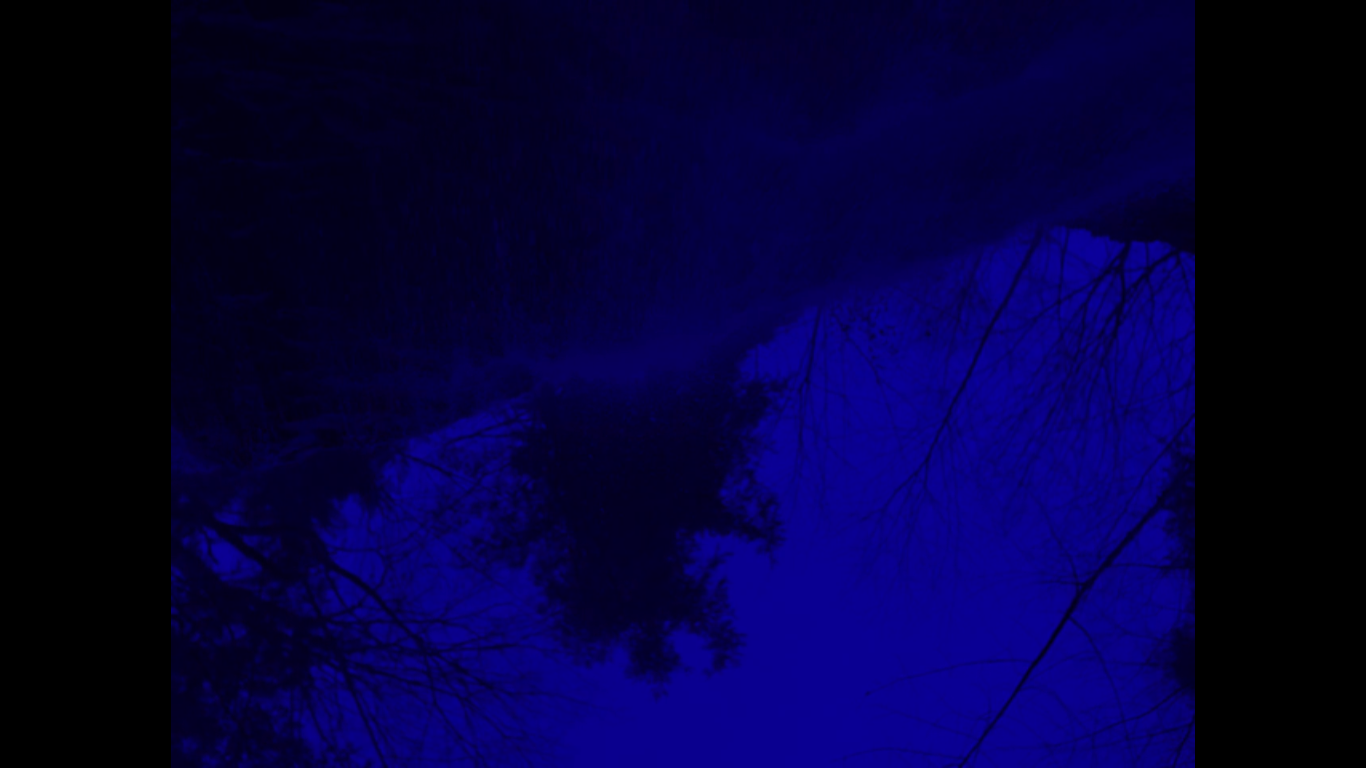 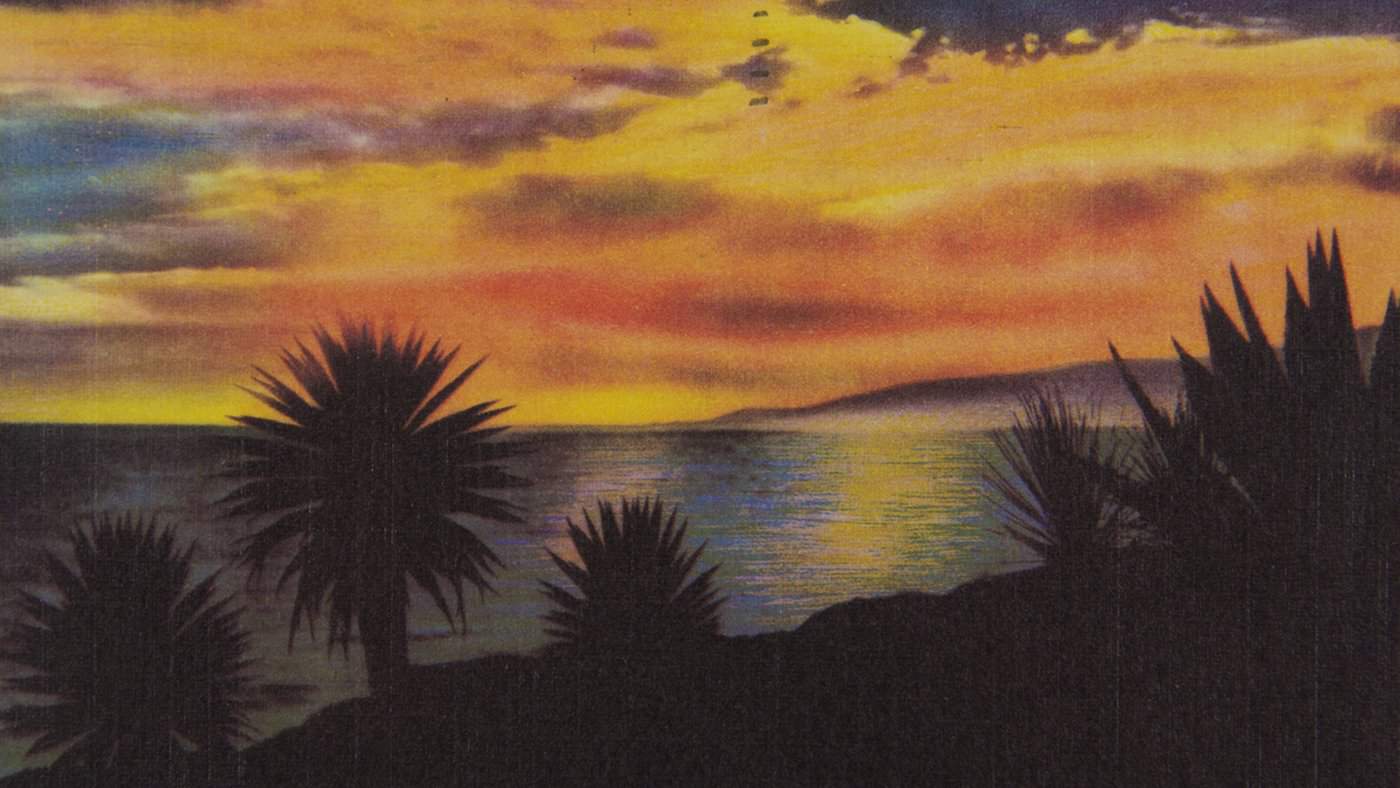 #22: WHEREVER YOU GO, THERE WE ARE directed Jesse McLean 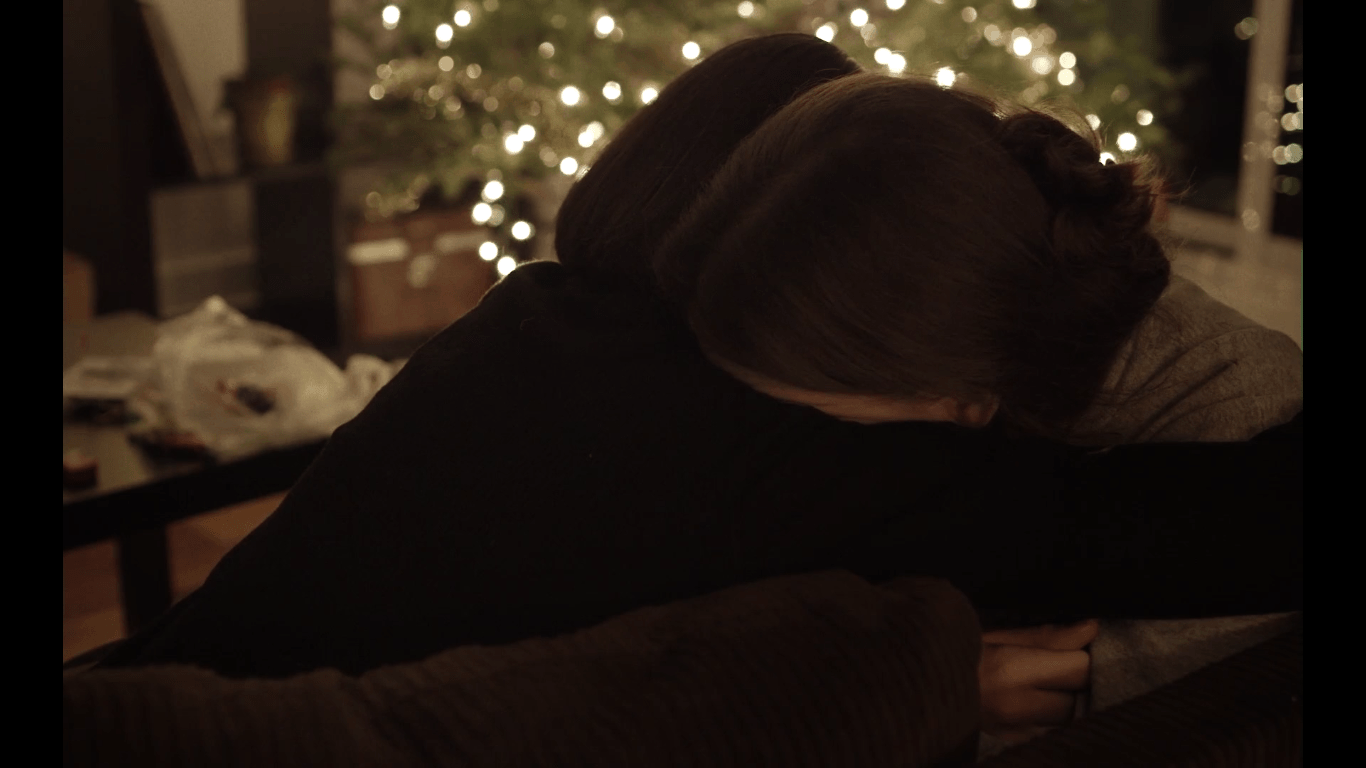 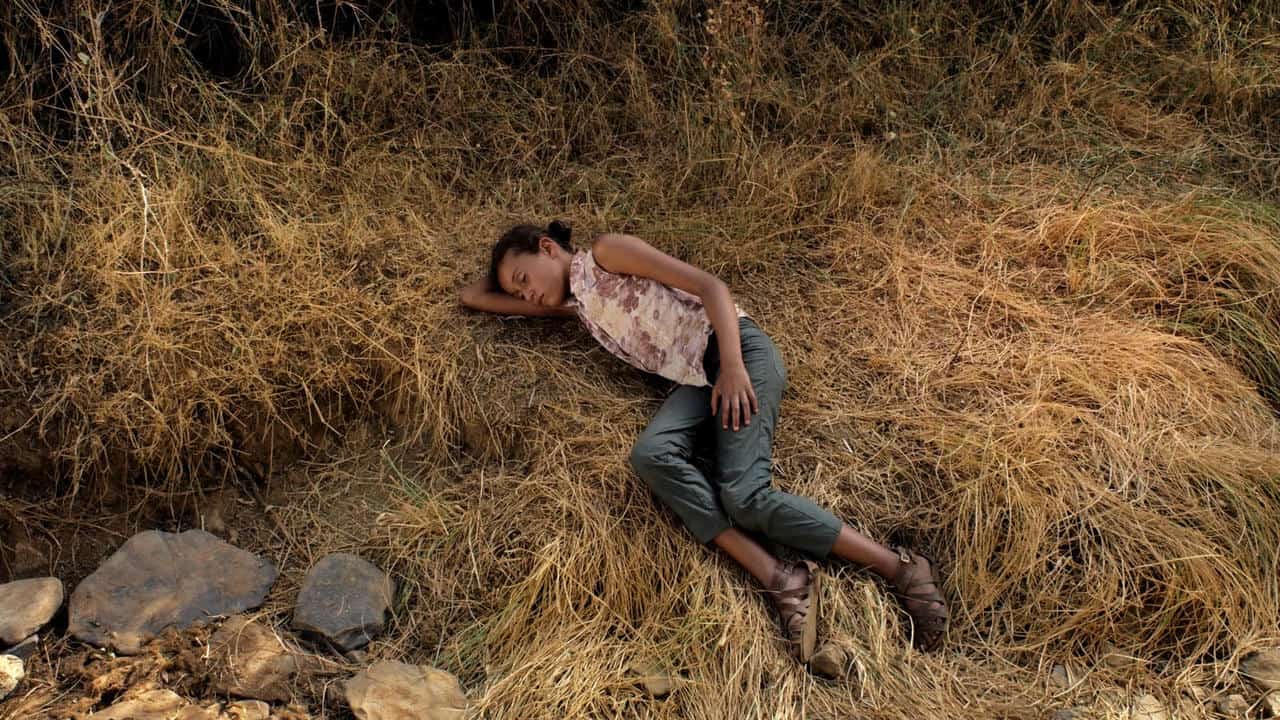 The present interacting with the past. 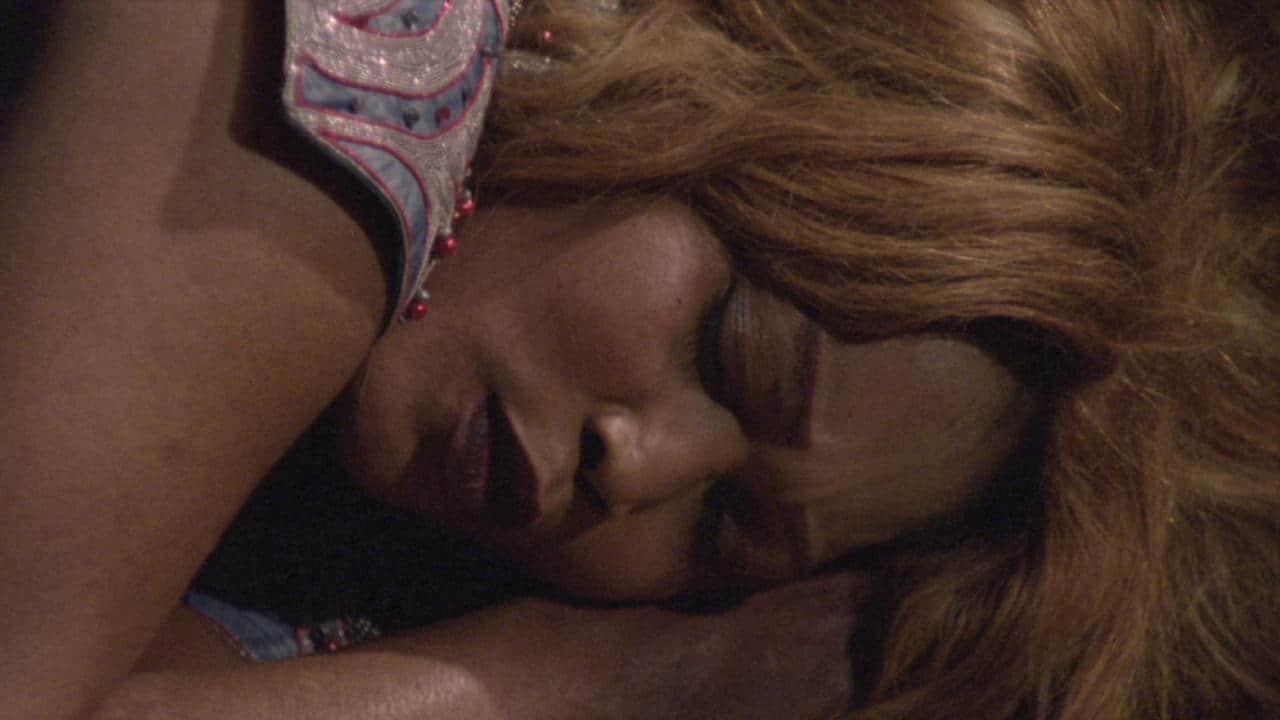 The best musical of the year, a pseudo-Greek chorus of African percussion and song. 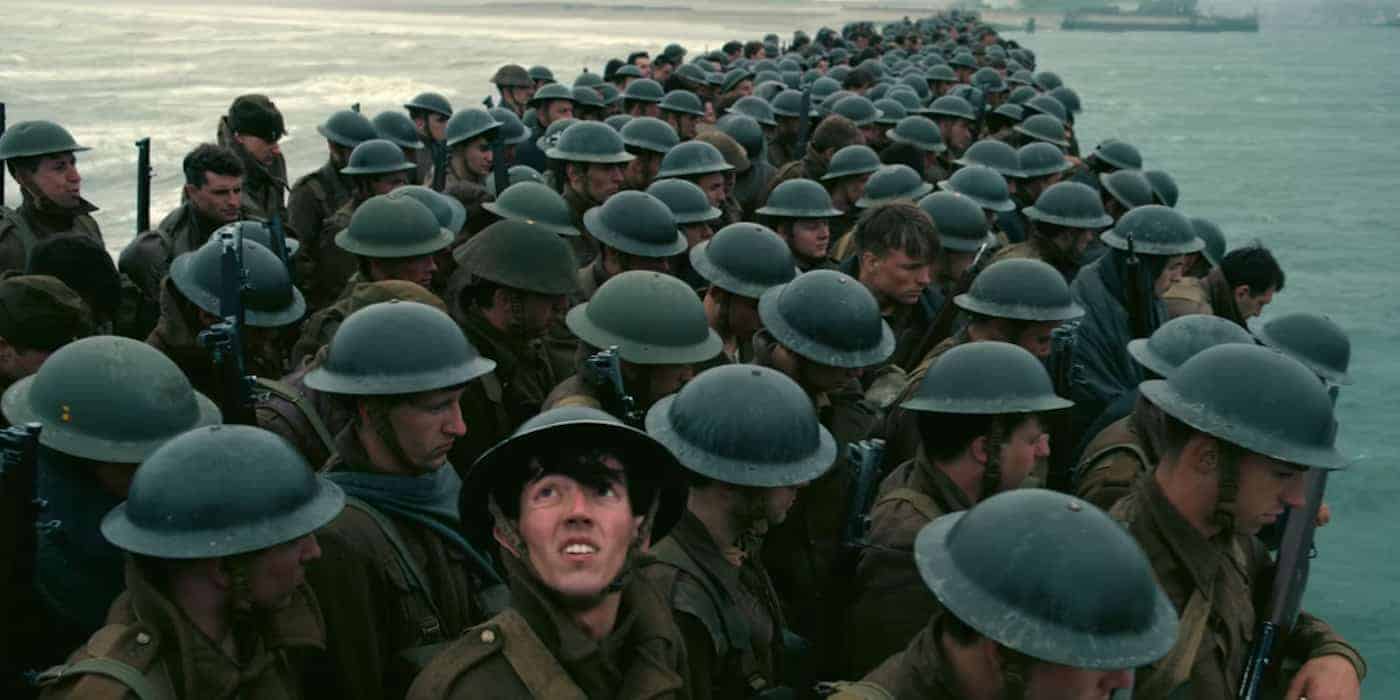 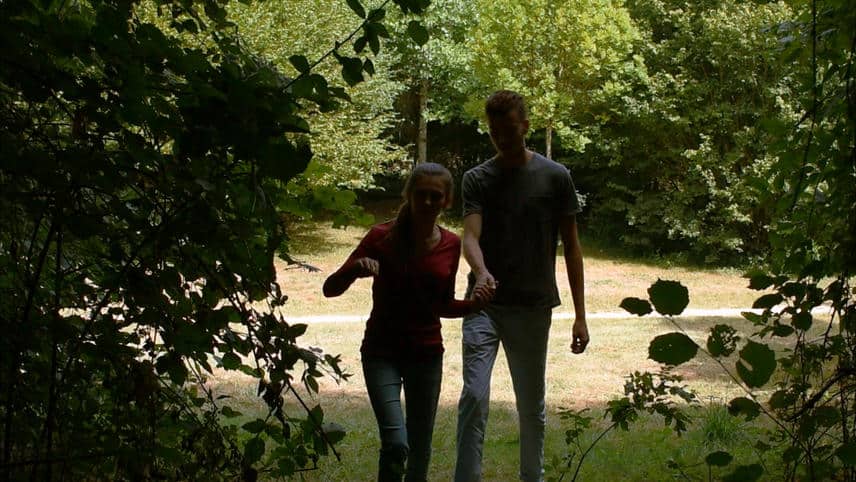 A simple film that completely, unexpectedly pulls a 180 into magical realism. 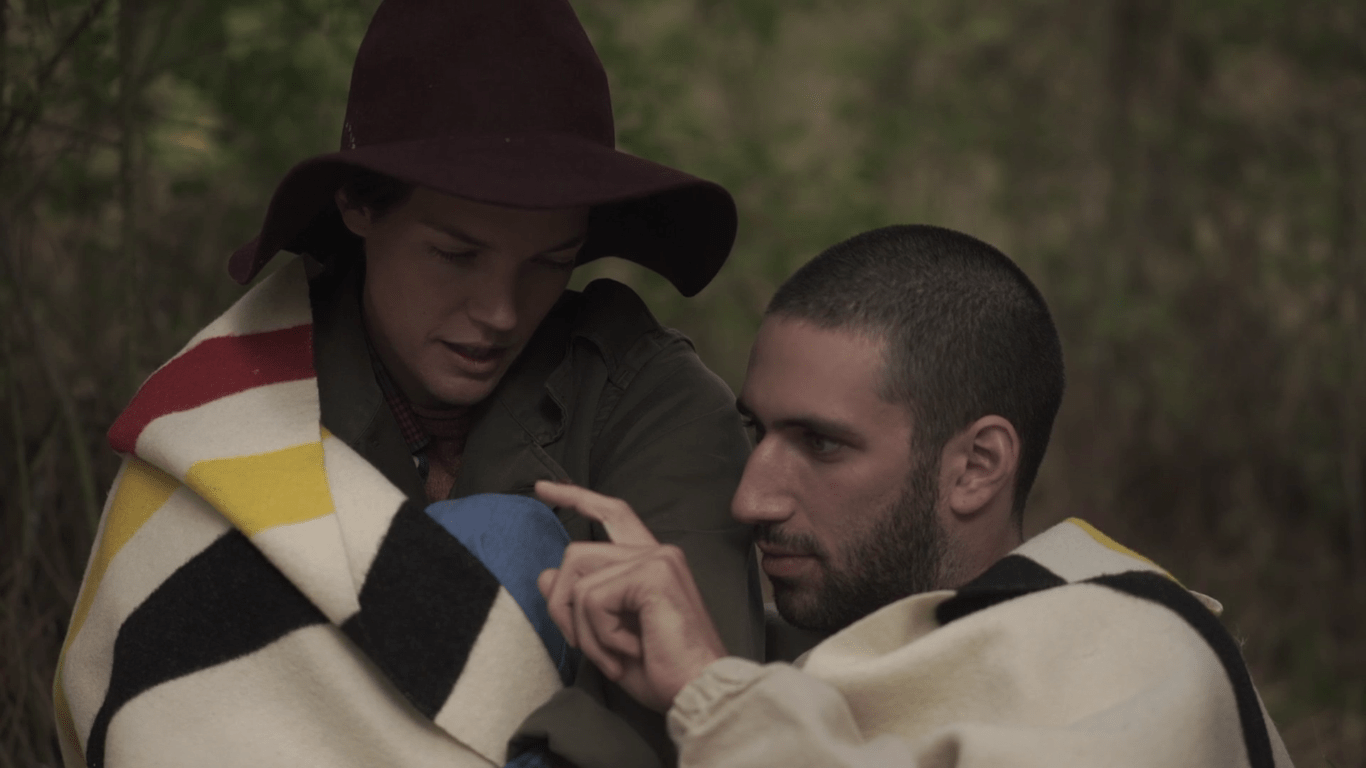 A cinematic approximation of the metaphysical, where the natural is rendered unnatural and alien. 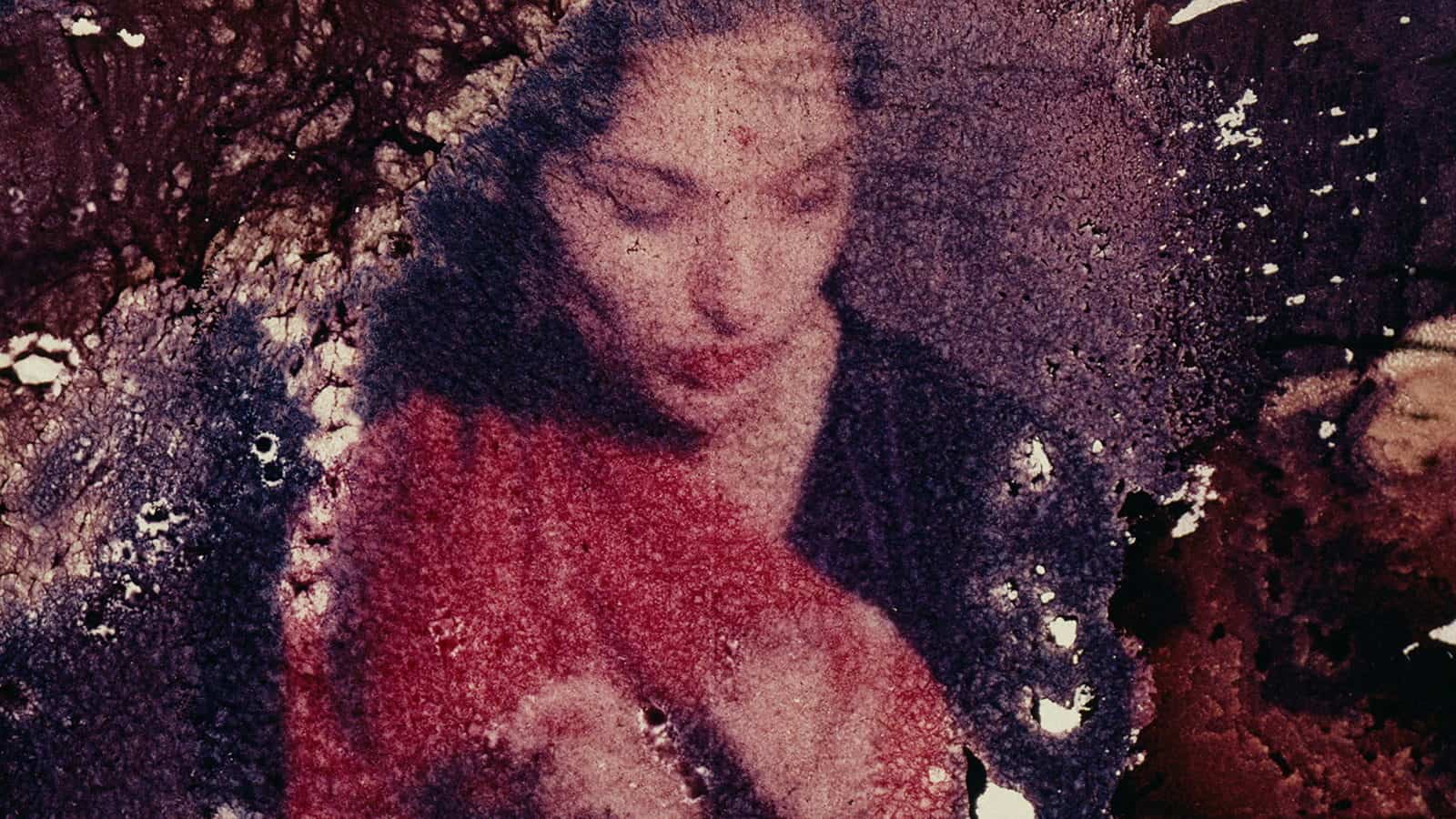 #14: EVENTS IN A CLOUD CHAMBER directed by Ashim Ahluwalia

Documentary as reclamation and reconstruction, piecing together the past and recreating a long, lost experimental film. 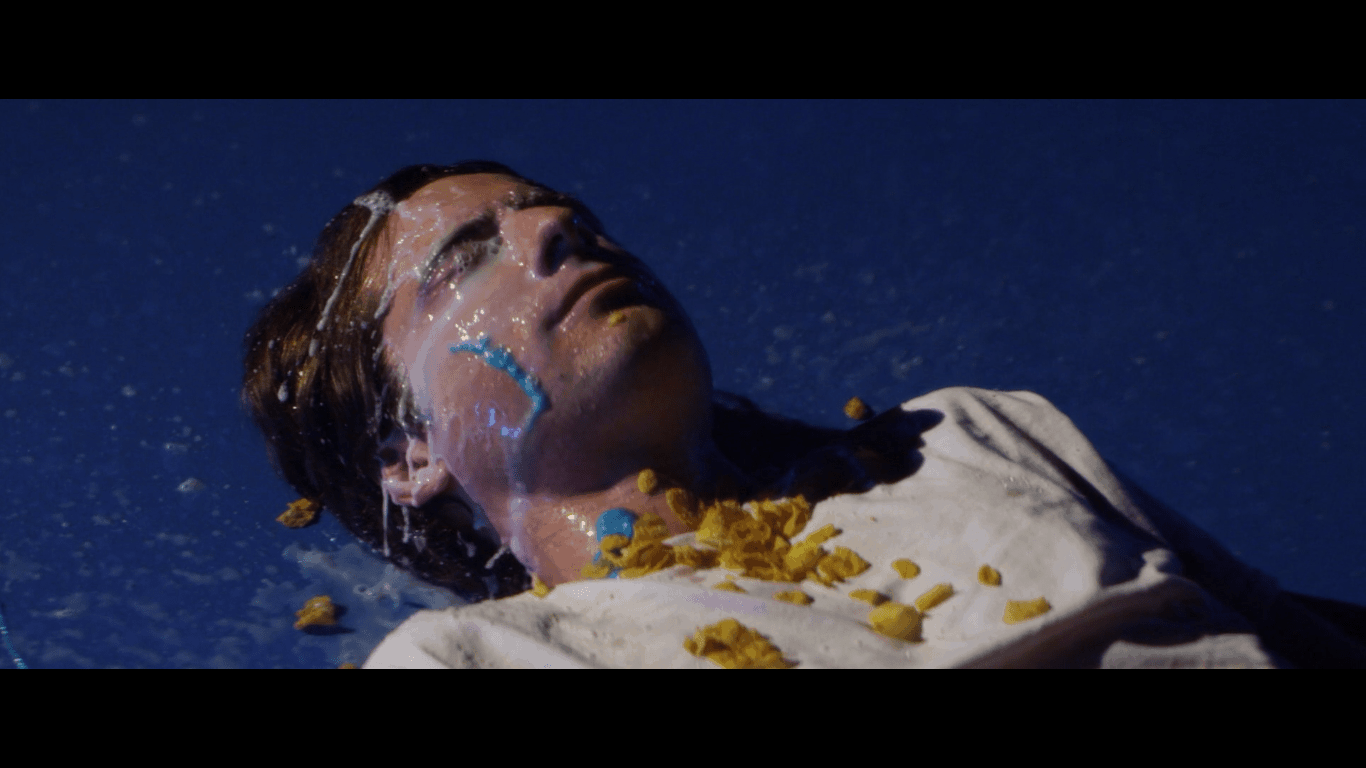 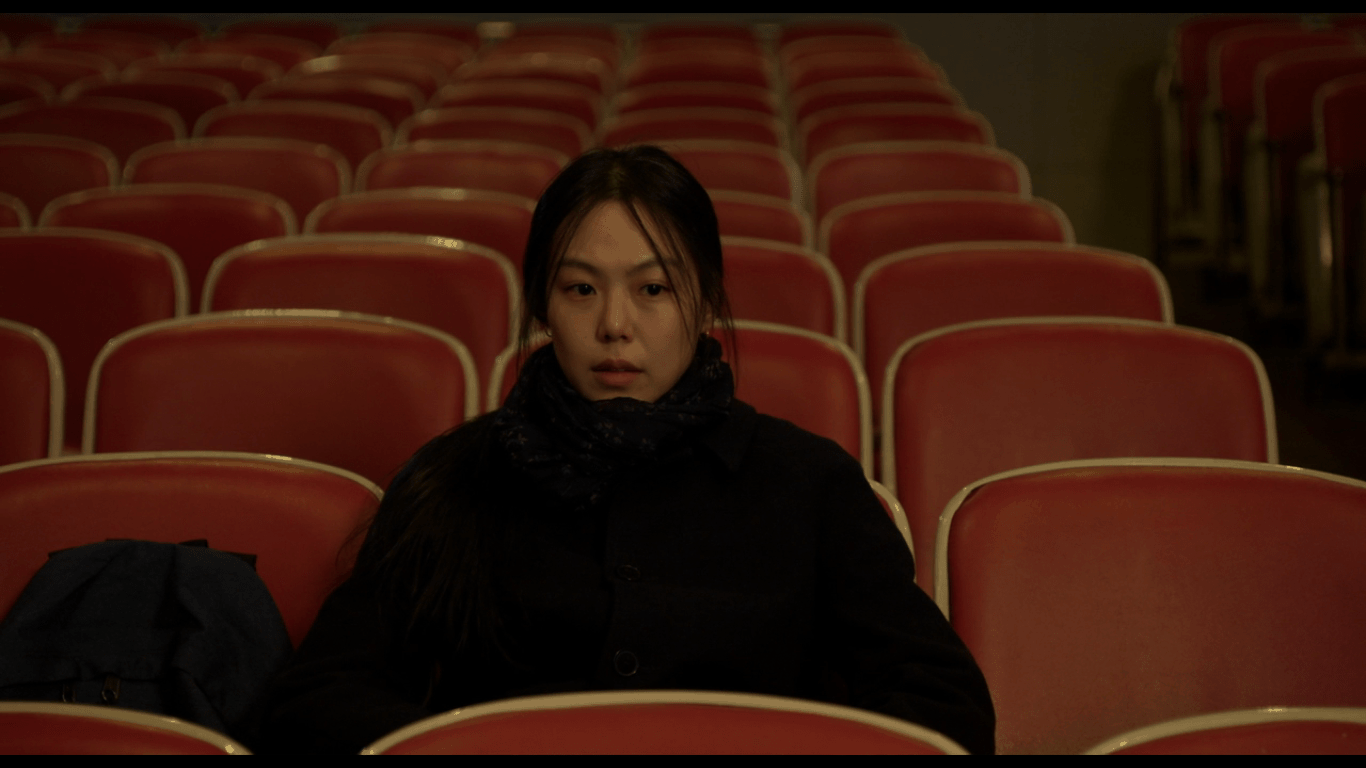 #12: ON THE BEACH AT NIGHT ALONE directed Hong Sang-soo 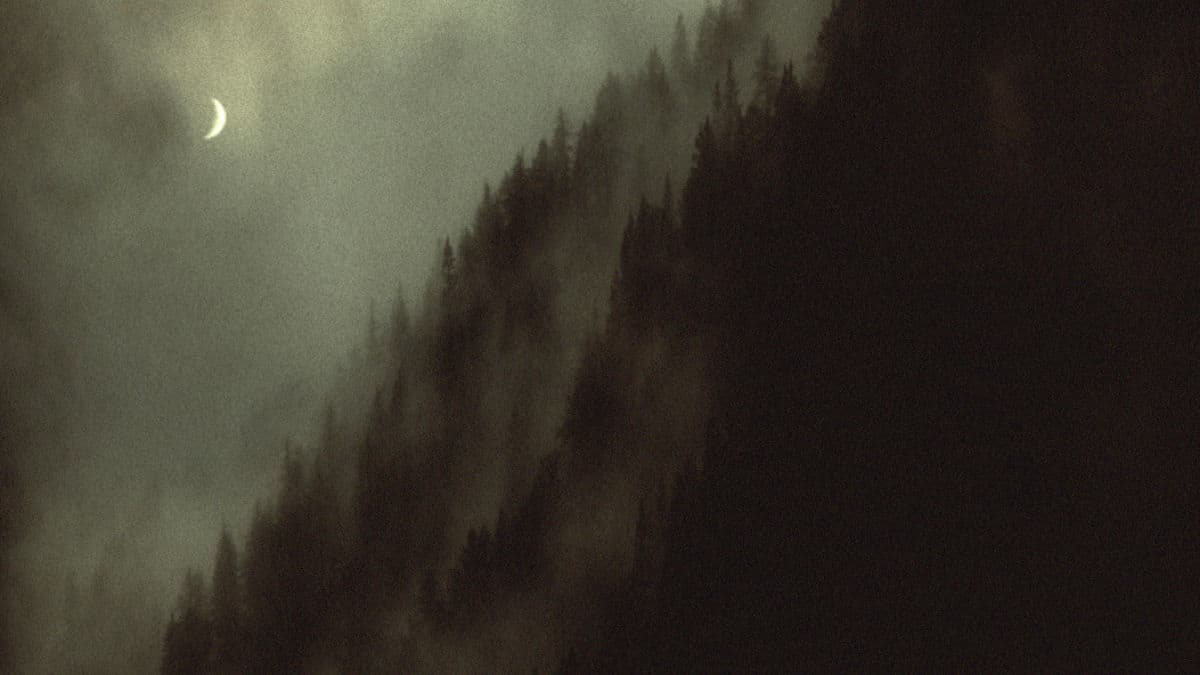 #11: SLEEP HAS HER HOUSE directed by Scott Barley 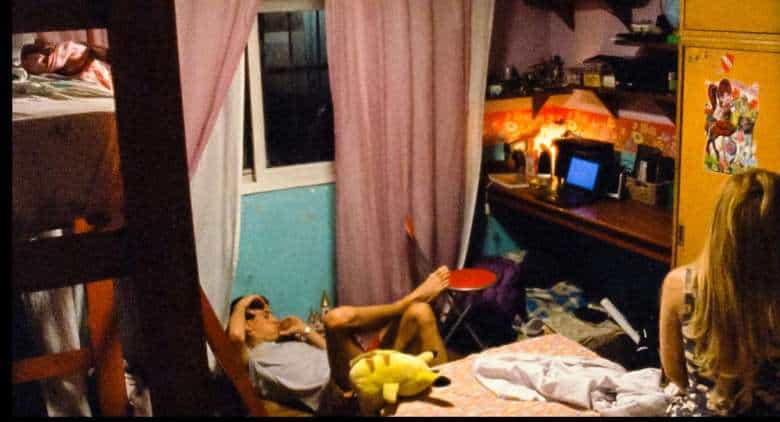 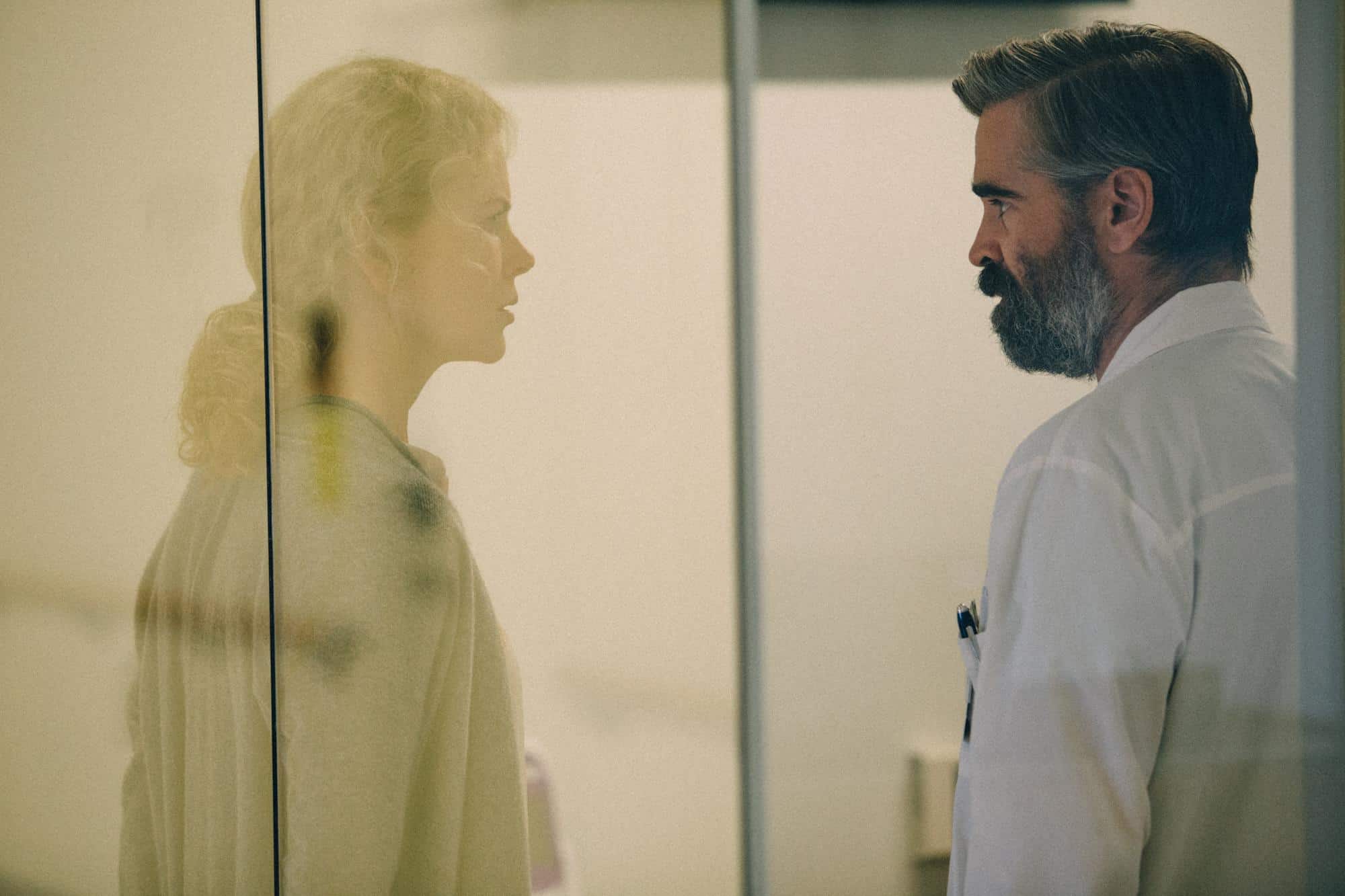 #9: THE KILLING OF A SACRED DEER directed by Yorgos Lanthimos 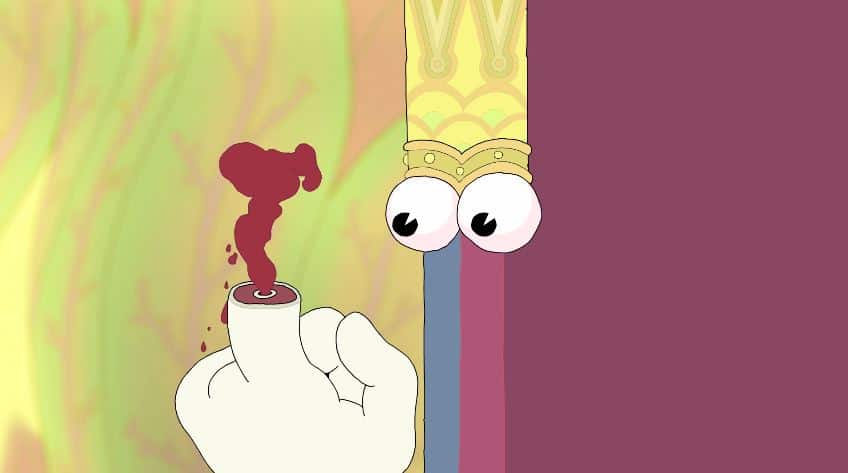 A delightful yet macabre animation revolving around the thirst for power; crowns on top of crowns. 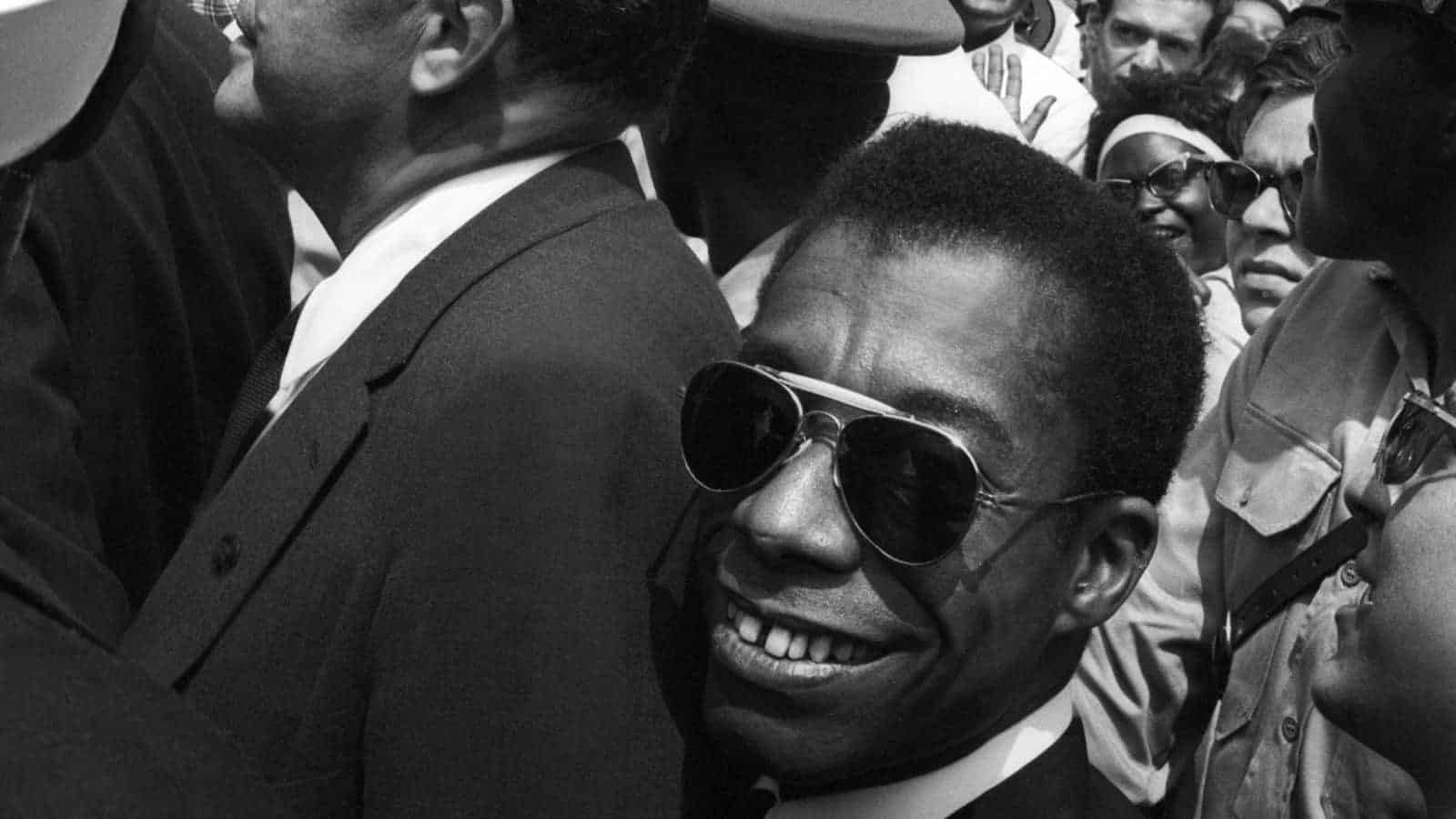 #7: I AM NOT YOUR NEGRO directed by Raoul Peck 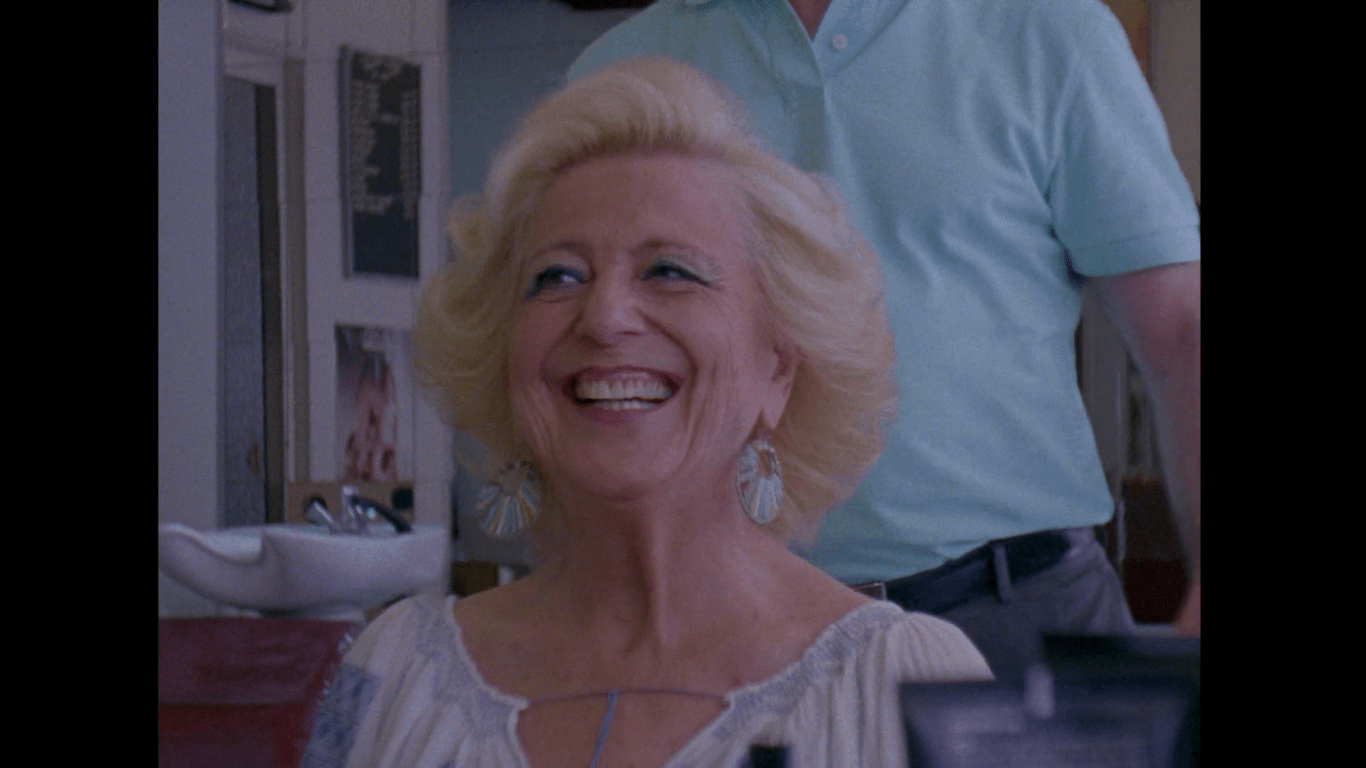 A wonderful documentary about an ordinary person; vignettes of the past and present, bits and pieces of one woman’s life both big and small.

Herbert Herpels is extraordinary, as is the Gorilla. It’s as simple as that. 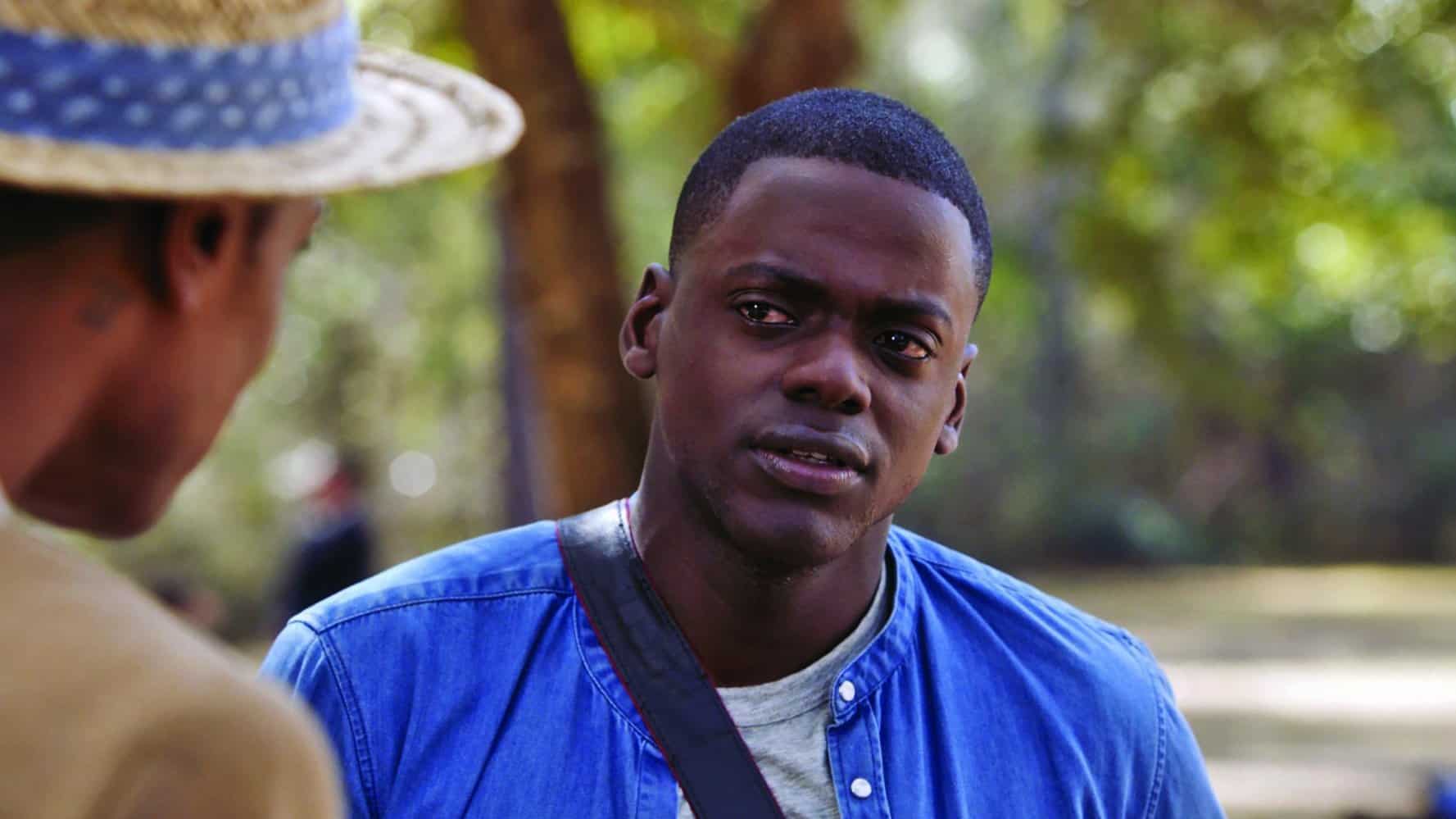 #4: GET OUT directed by Jordan Peele 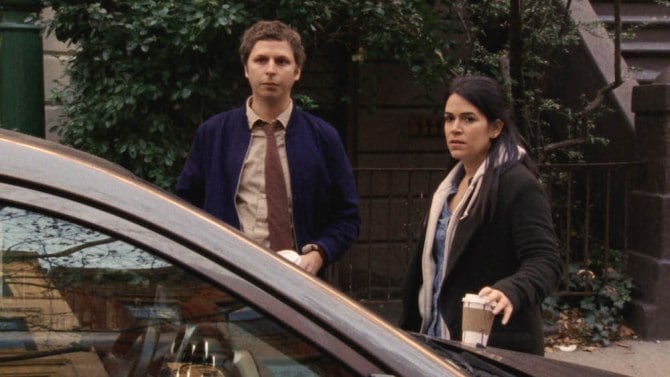 I could honestly watch this movie forever. 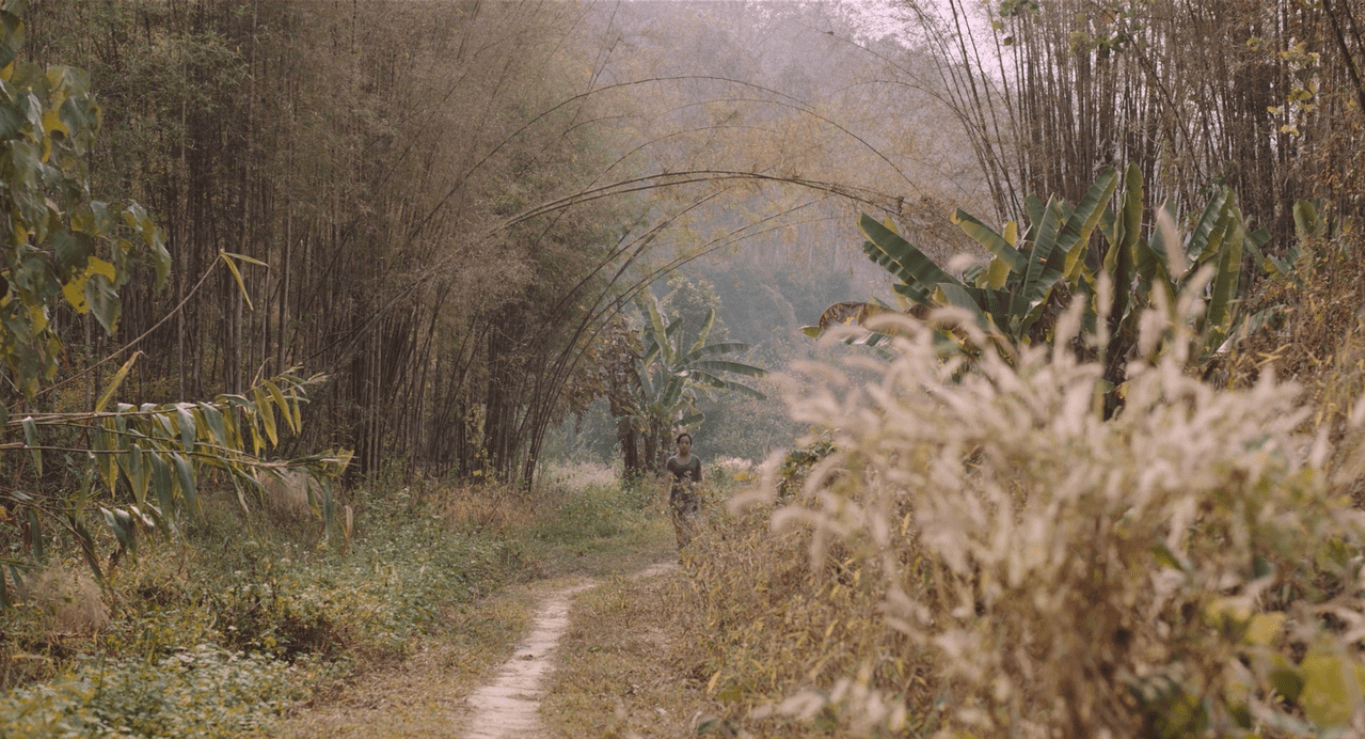 #2: BY THE TIME IT GETS DARK directed by Anocha Suwichakornpong

Contemplative and fluid with time and existence, examining art’s inability to reconcile histories. 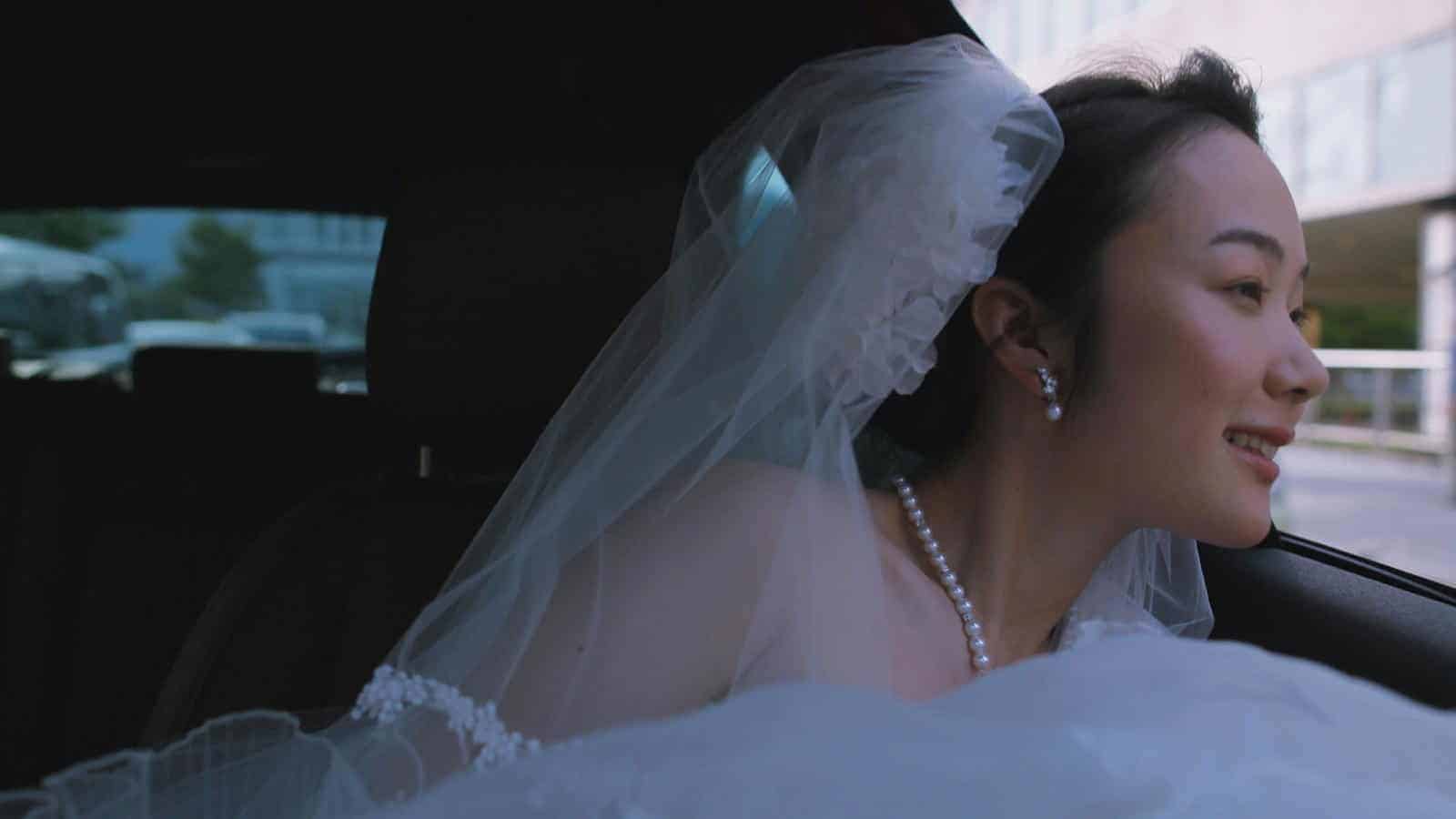 #1: A BRIDE FOR RIP VAN WINKLE directed by Shunji Iwai

A juxtaposition of modernity and traditions, a complex positing of ideas as a sprawling cinematic tome.