Out of all the films to appear on my year-end Top 50 list (#26 – #50 can be found here), 32 of the 50 titles played on various streaming platforms, paid subscription services as well as free platforms. Places that include MUBI (8 titles), Netflix (8), Festival Scope (6), Kinoscope (3), NoBudge (3), Kinet.Media (2), and 1 each for YouTube and Vimeo. 64% of the films I thoroughly enjoyed and have no reservations recommending to others I was able to find and view from the comfort of my own home. Which is great considering my area and the titles that the surrounding theaters have to offer. So, without further ado, I present the top 25 films of 2019. 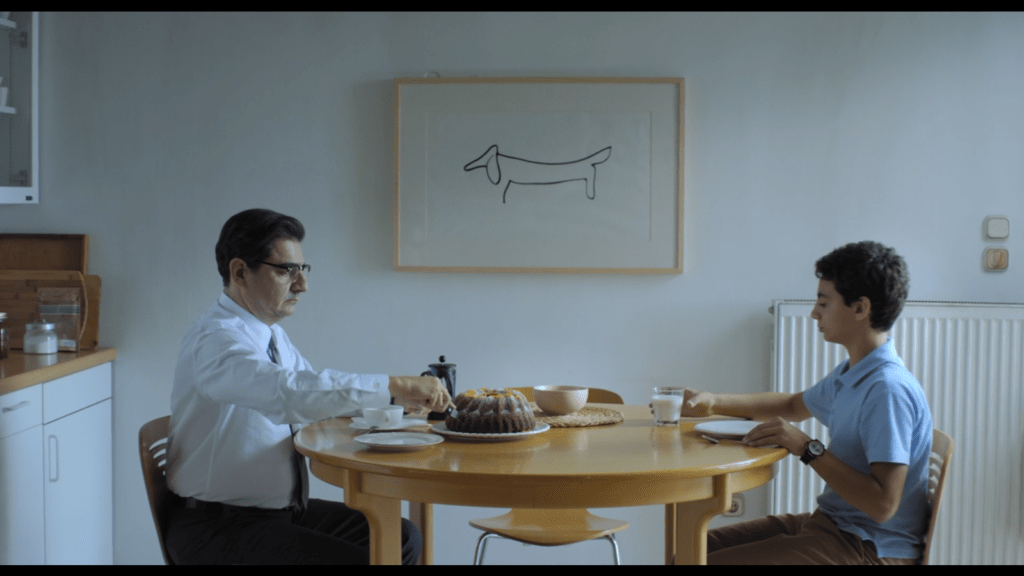 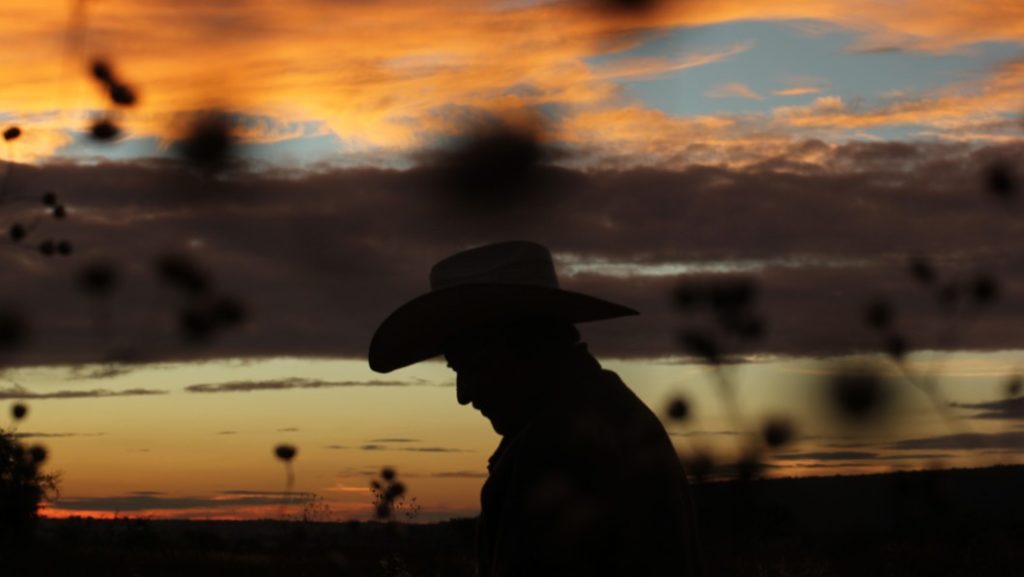 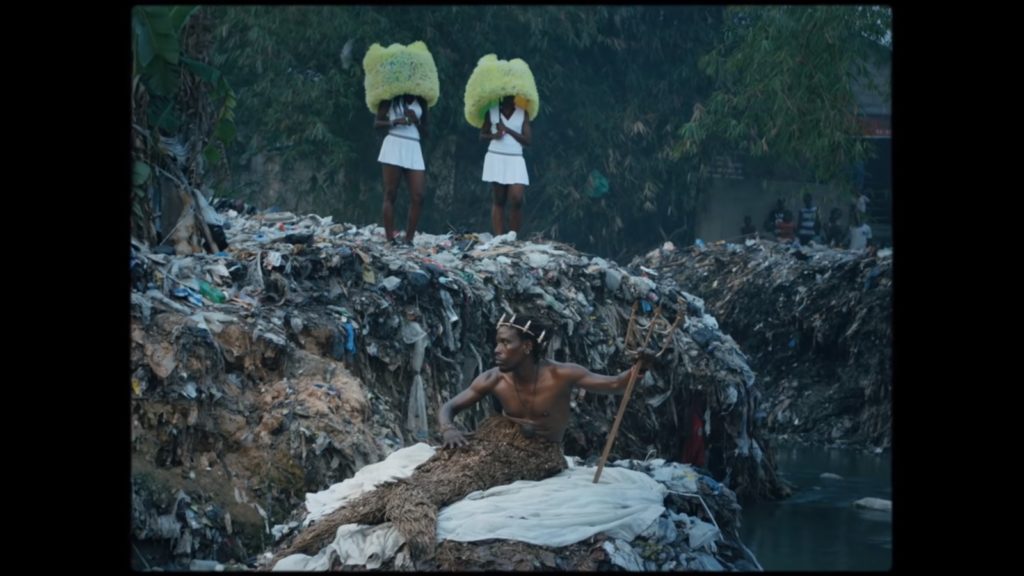 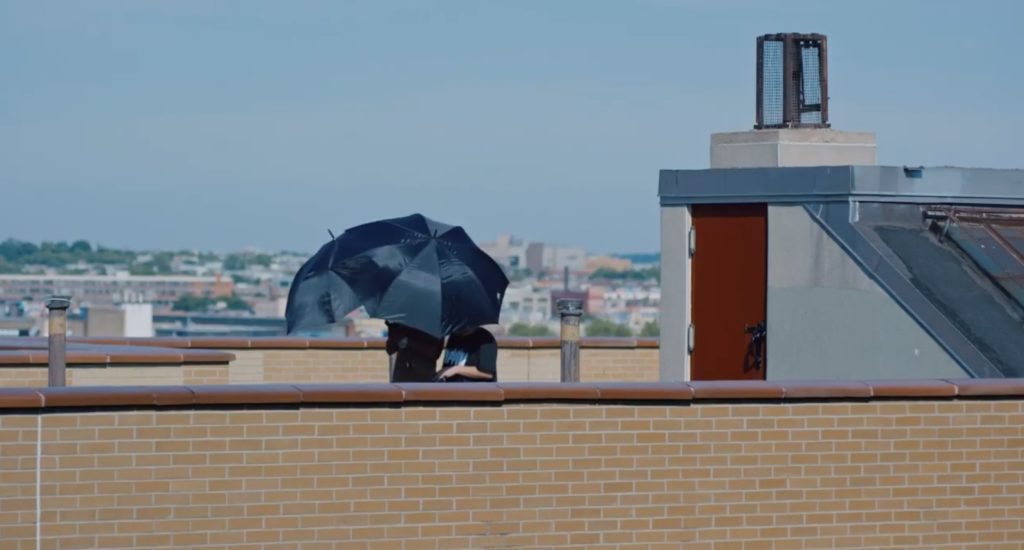 #20 – ISLAND OF THE HUNGRY GHOSTS directed by Gabrielle Brady 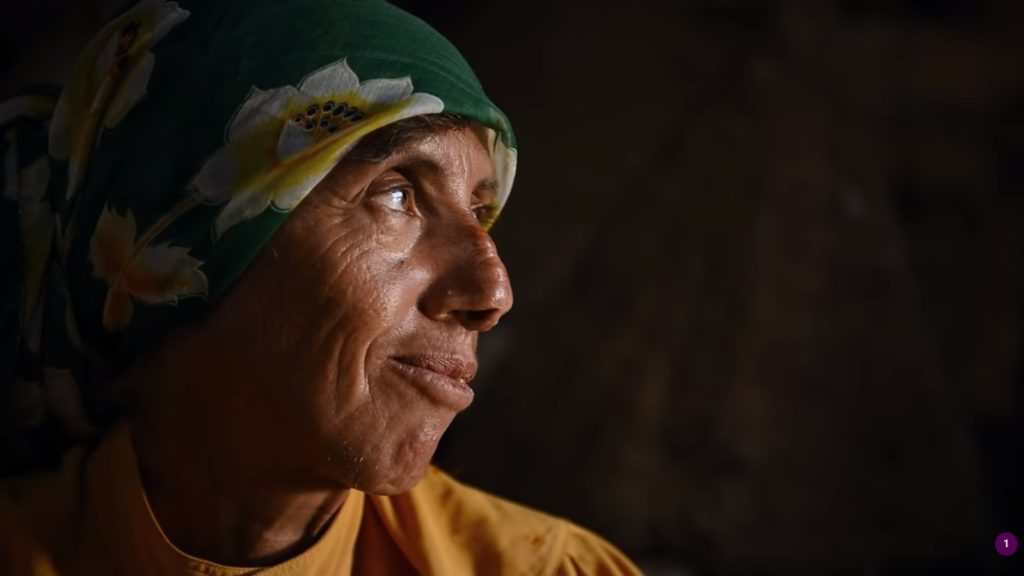 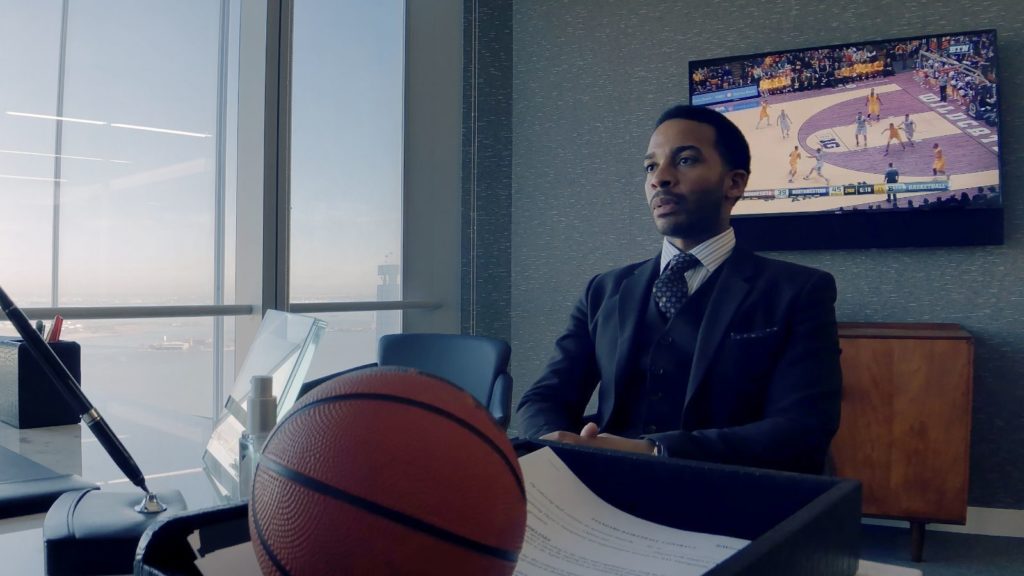 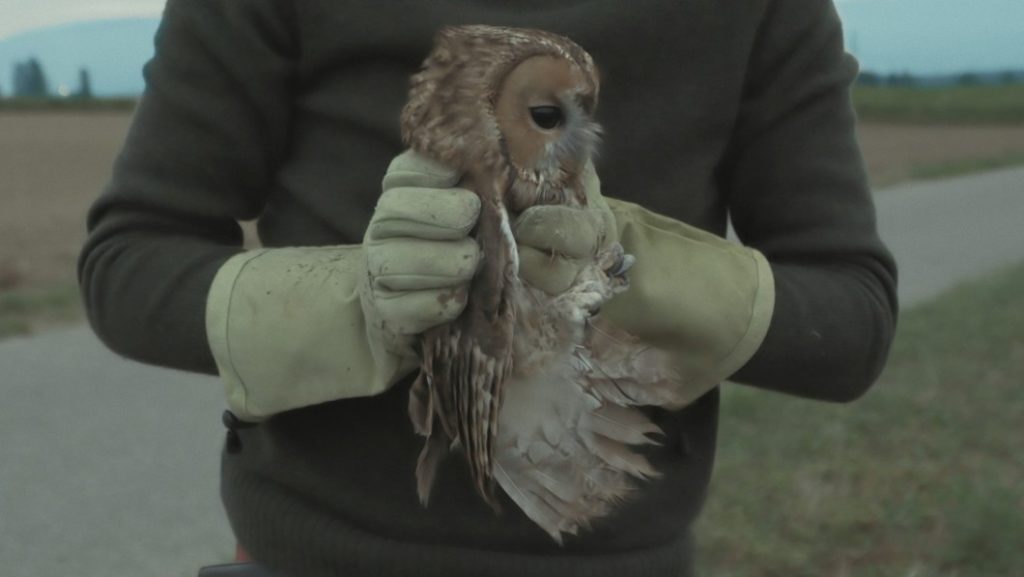 #16 – DOLEMITE IS MY NAME directed by Craig Brewer 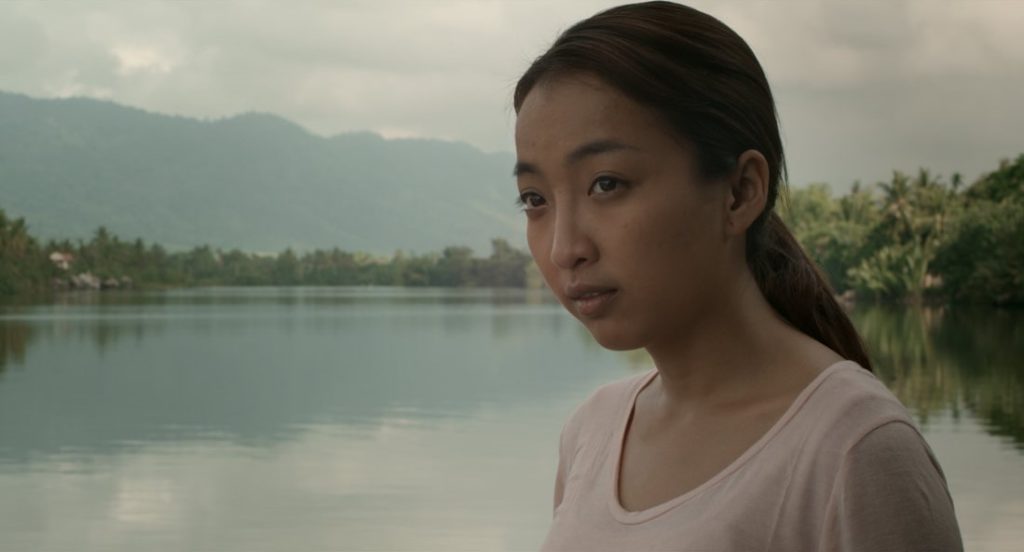 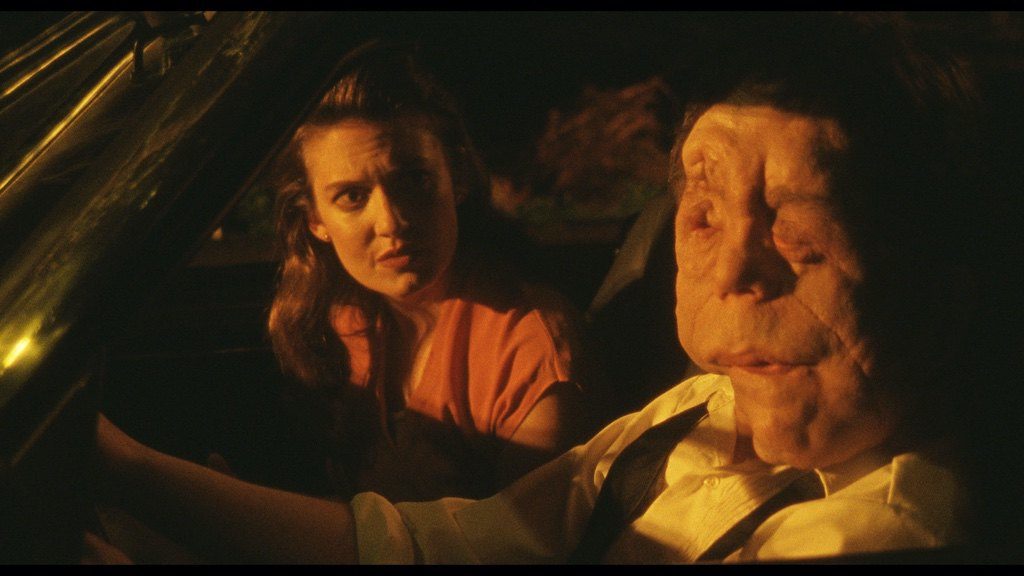 Featuring great performances all around along with an inventive premise that keeps you guessing, Jordan Peele’s sophomore effort places him in my book as one of the most exciting horror-thriller directors working today. 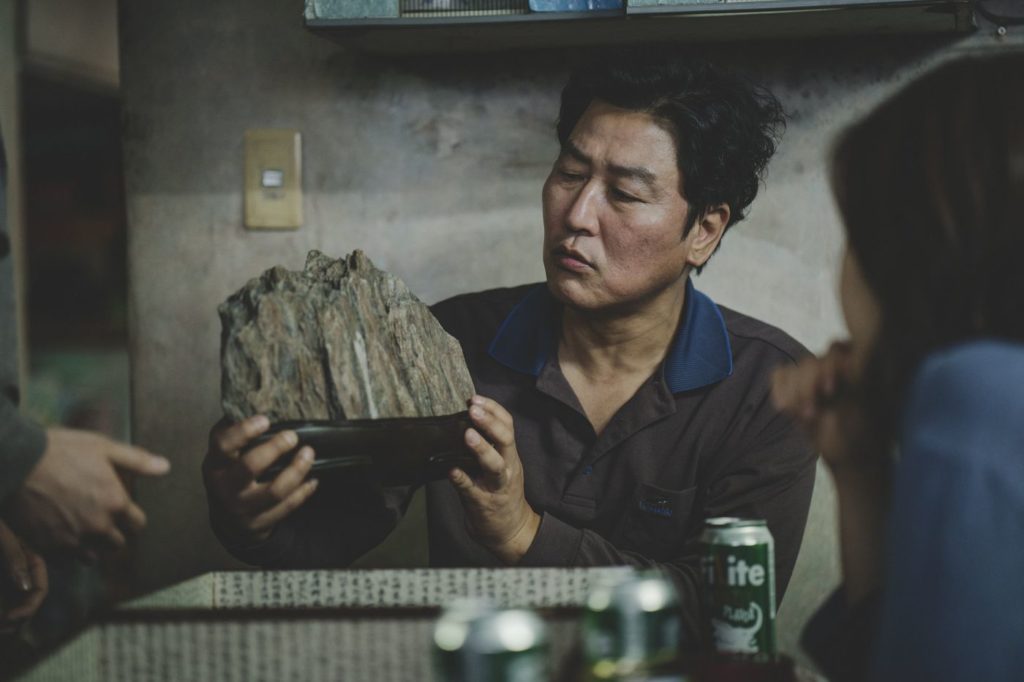 Although some of the class examinations are a little iffy it does feature a narrative that takes some genuinely surprising turns coupled with fantastic turns from the entire ensemble. I still cannot believe I was able to this film, in theaters, in my area. 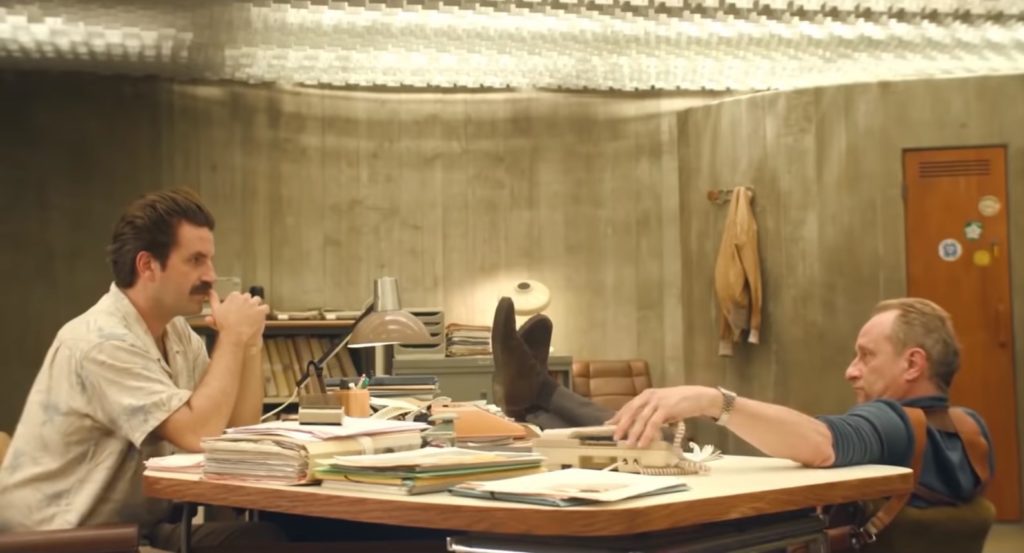 #8 – KEEP AN EYE OUT directed by Quentin Dupieux

Honestly, it felt like a film that was made specifically for me with its absurdist, straight-faced comedy that also never shies away from being outright dumb. I could have watched Poelvoorde and Ludig go back and forth forever. 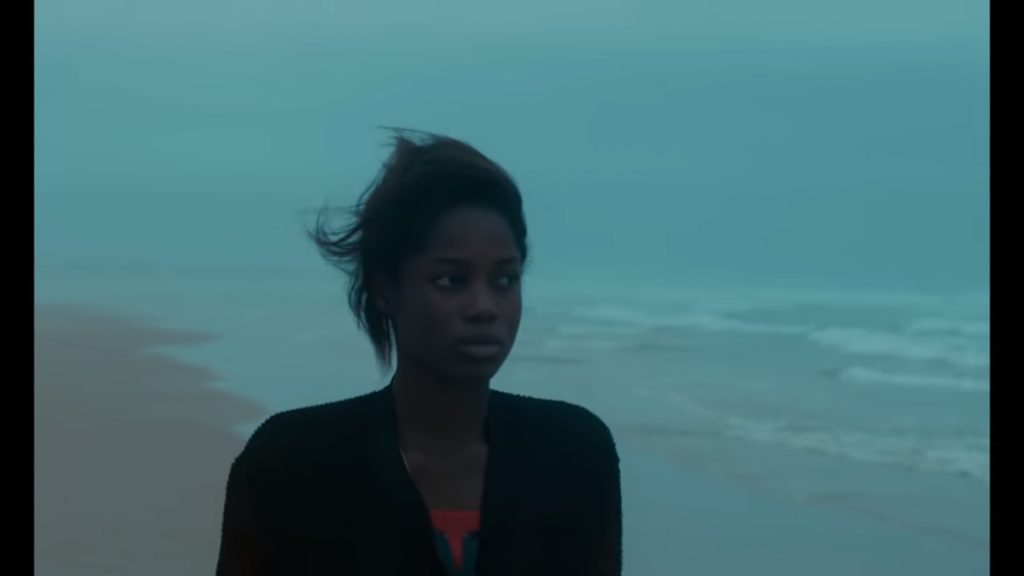 Mati Diop once again creates this perfect balance of eerieness and serenity, despondent yet hopeful with sadness entwined with beauty not only in the narrative itself but within the images as well with stunning cinematography from Claire Mathon.

A hell of an emotional journey on such a small scale but with performances, technical prowess, and sincerity that is anything but. Violet Nelson and Tailfeathers do a phenomenal job traversing a delicate situation between two strangers across one day through shifting moods and atmospheres. 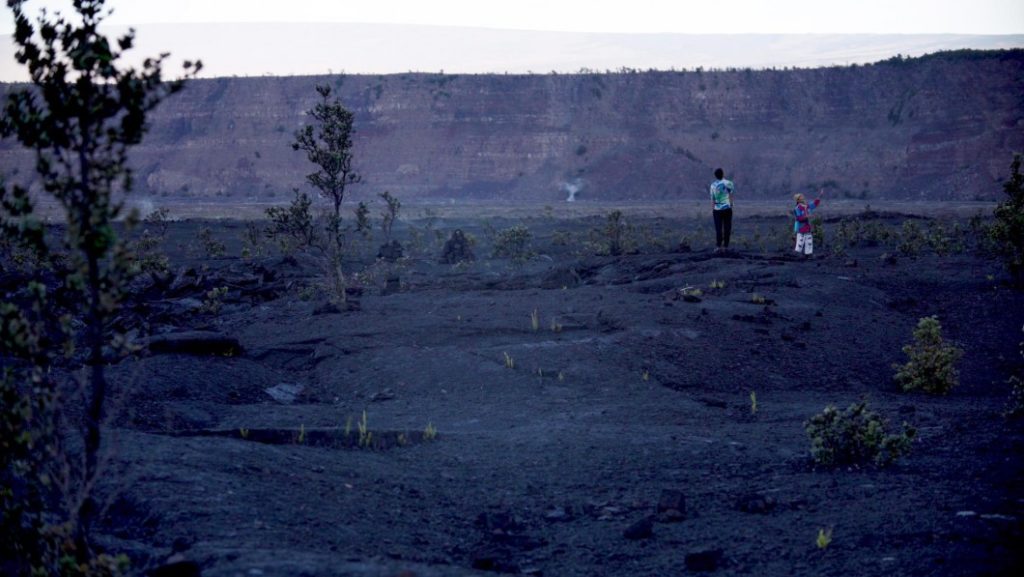 Perhaps, the most soothing and calming film of the year, almost in a spiritual sense. An endless series of stunning locations and insights that invite and welcome the viewer to drift off and contemplate their lives. 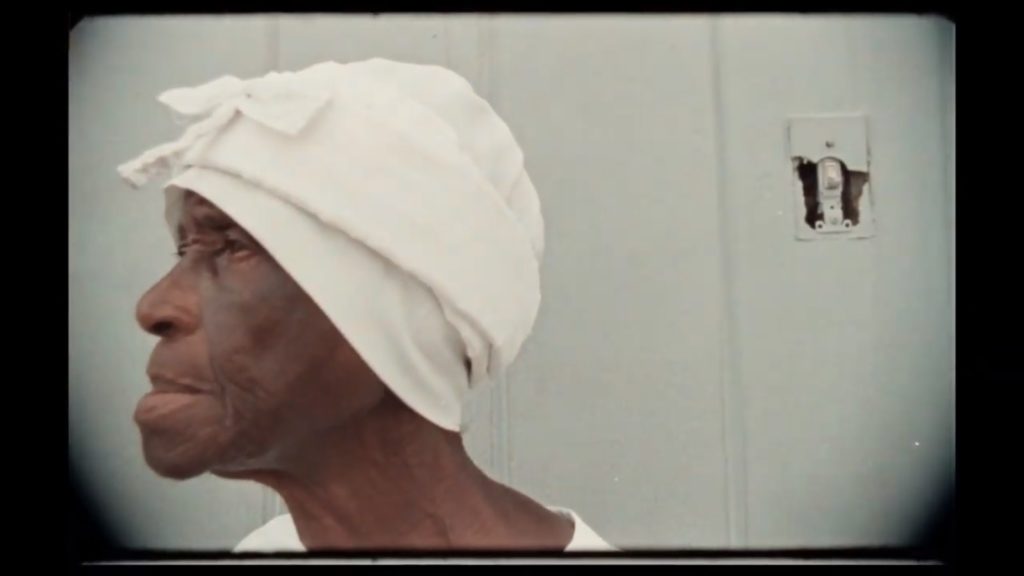 Another stunning documentary from Allah that sees his camera capture the people and landscapes of Jamaica to create an extensive cinematic of the country and its’ people. The main aspect of Allah’s work that I love most is the fact that he speaks to anyone and everyone and appears to treat every one of them like royalty, like in that moment they are the most important person in his life. 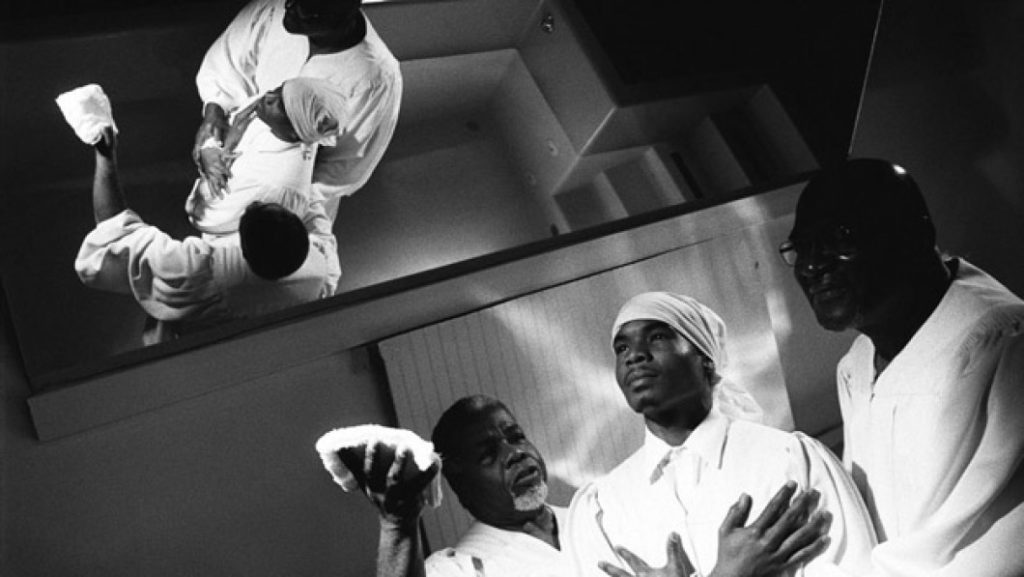 A short film that presents an alternative history of sorts of Black Cinema throughout the years with nearly every aspect being incredibly impressive from its general construction, the editing, the musical score, the compositions, etc. 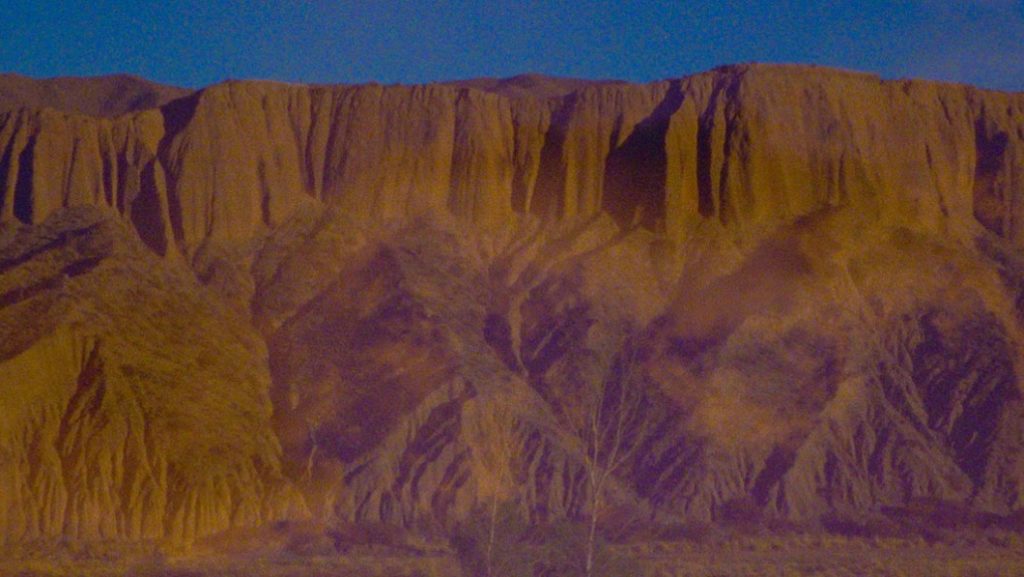 Szlam captures the various terrains of the Altiplano area of the Andes and through visual manipulations such as superimposing images and in-camera editing transforms these organic landscapes into strange almost alien terrains. 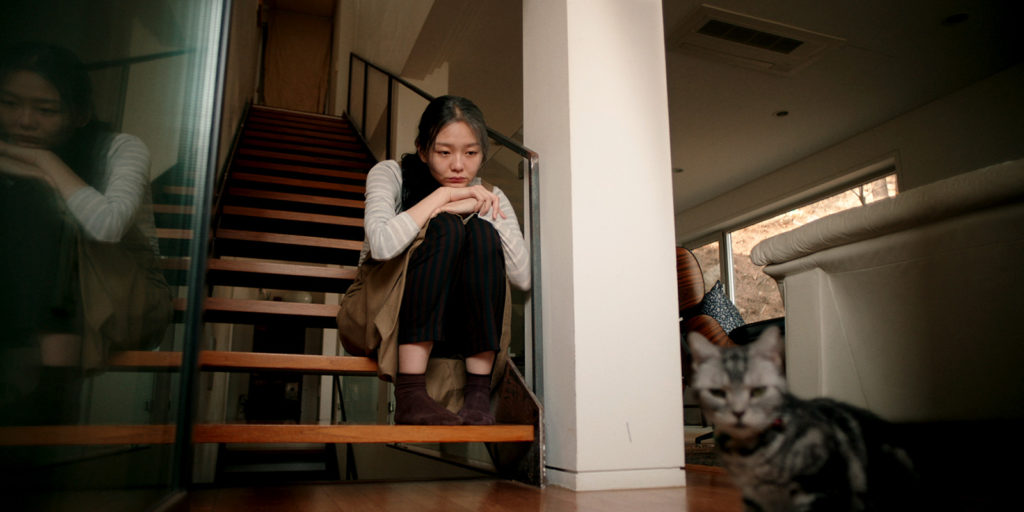 A film I’ve been obsessed with for some time that was finally made available to the public through MUBI, Go-woon’s Microhabitat is a sprawling look at a woman that resigns herself out of the chaotic grind of capitalism to focus solely on supporting and helping her friends and making just enough money to partake in her two favorite products that the modern world has to offer – whiskey and cigarettes.