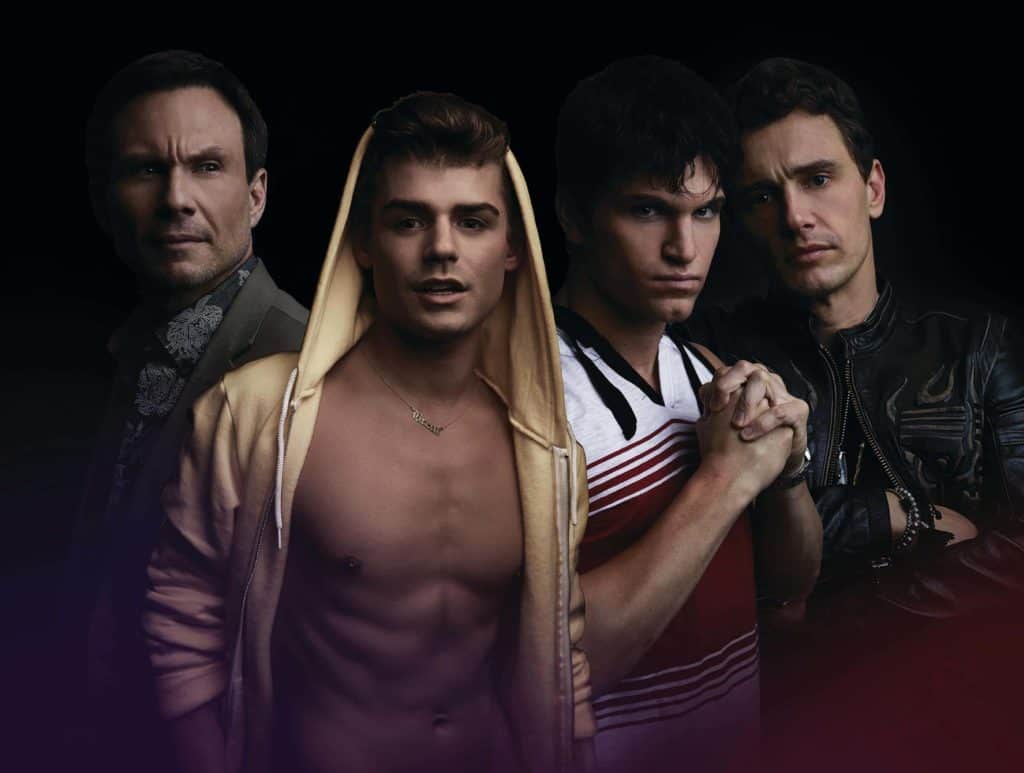 The performances are fully realized (though occasionally over the top), but all in all, the actors are clearly committed to their roles. Film veterans Christian Slater and James Franco play competing pornography producers, and rising stars Keegan Allen and Garrett Clayton play their protégés. The film also features, briefly, Molly Ringwald and Alicia Silverstone. 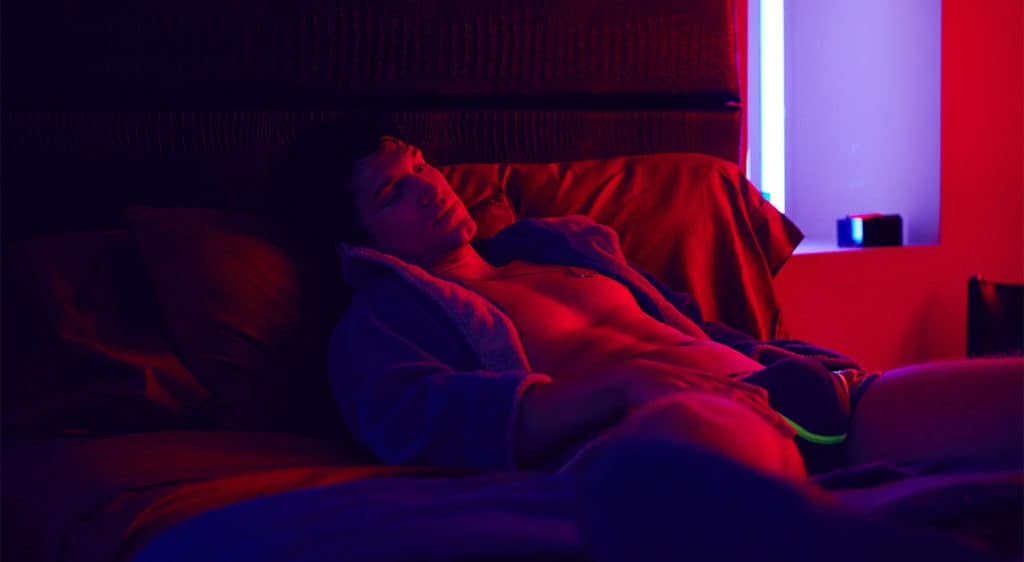 Eventually the pair end up making several movies, starring Lockhart as “Brent Corrigan,” a venture which becomes very lucrative for Kocis. When Lockhart realizes he could be making more money, he seeks out other production companies to sign with, realizing only afterward that Kocis has trademarked the name Brent Corrigan and thus “devaluing” Lockhart in the eyes of other film distributors. For those who don’t know the story and don’t want it spoiled, I won’t share more than that.

Quite possibly my favorite cut of this film is near the beginning where Kocis’ occupation is revealed, which I had hoped was Kelly setting the tone for a great tongue-in-cheek picture to come. Unfortunately, this film is not greater than the sum of its parts. There are some spectacular meltdown scenes by Franco, Slater, Ringwald and Silverstone and some rather shocking sex scenes to be sure, but throughout most of the film, I found myself feeling as if these individuals were more like caricatures than real humans with real issues. I wasn’t able to connect with them in the way that I wanted to.

Perhaps is was an issue of tone, not knowing whether to laugh or be terribly disturbed by sex scenes involving at least one young man who was a victim of sexual abuse. There were scenes clearly dropped in to provide some levity to the dark subject matter, but I mostly felt sad.