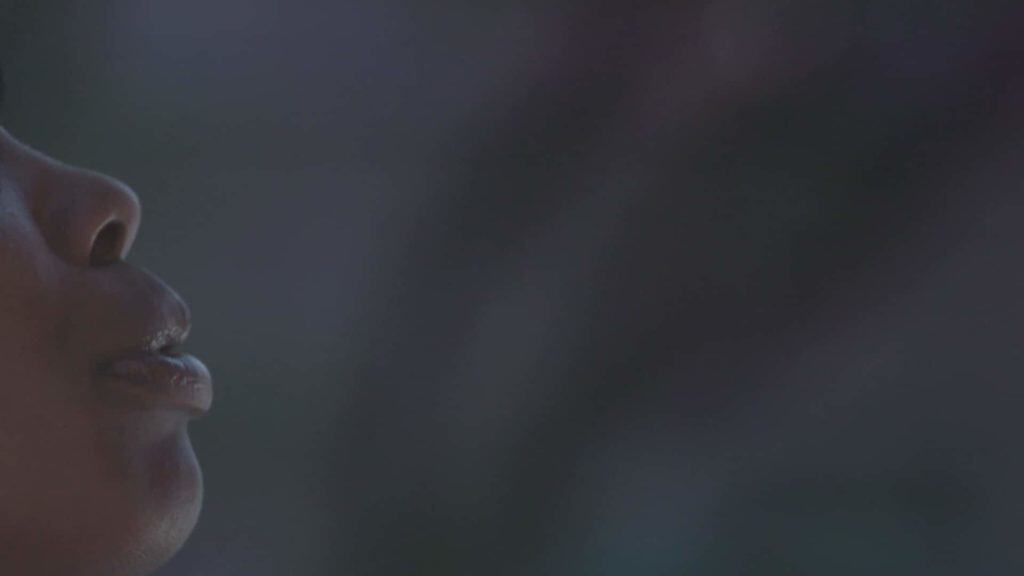 When one considers the concept of human trafficking, there’s often a genuine repulsion, along with sympathy for the victims. But sometimes there’s not. In some cases there may be a lack of understanding: “Why wouldn’t the victim just escape?” “What did he/she do to put herself in that situation?” “Maybe it really wasn’t that bad, and he/she even enjoyed, appreciated, needed, etc., the “protection.”

This doubt – similar to the doubt that many people have when a woman asserts she was raped and people begin victim-blaming, trying to find ways to shift fault to her instead of her victimizer, or disbelieving her altogether – has long been the default for many, at least prior to the massive “#MeToo” movement.

But there’s one experimental court in Queens, New York, that takes the approach of giving these women the benefit of the doubt. In fact, anyone arrested for prostitution or a “sex-work-adjacent” activities is seen, first and foremost, as a victim and is offered services, rather than threatened with jail time or a criminal record. After agreeing to complete a series of mandatory counseling sessions, defendants have the option of having their charges sealed and dismissed instead of facing a jury trial. 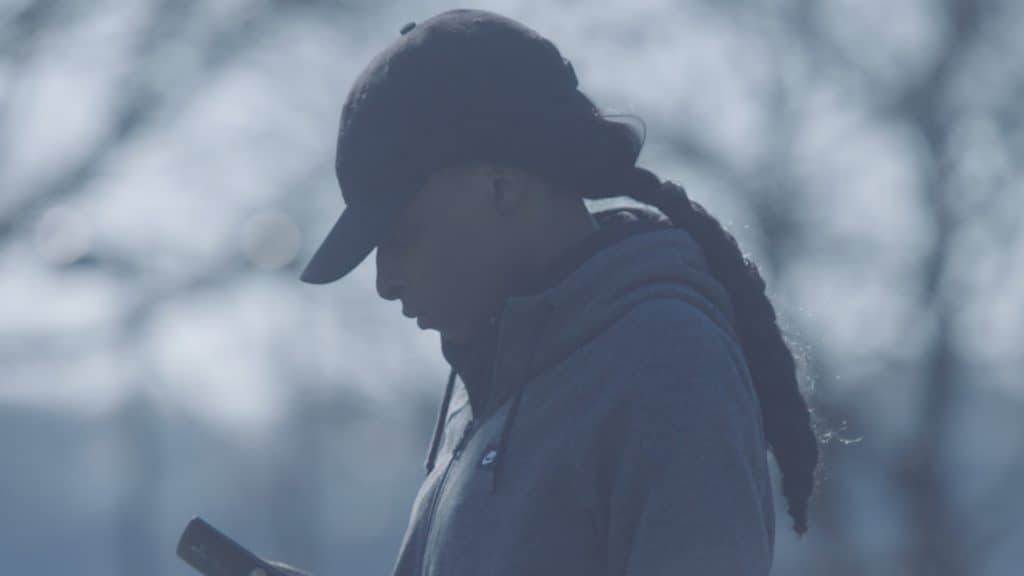 Stephanie Wang-Breal’s documentary Blowin’ Up explores this judicial anomaly, the Queens Human Trafficking Intervention Court (QHTIC), as well as those who make up the QHTIC community, including the defense attorneys, prosecution, social workers, counselors, judge and many of the defendants/victims. Wang-Breal gains unprecedented access to these individuals and delivers emotional and insightful interviews, all while maintaining a high level of respect for the defendants.

We’re privy to their stories, including the origin of how they were voluntarily or involuntarily recruited into, or trapped inside, “the life” by their exploiters – though testimony, during sessions with counselors and/or via their translators. (Many of the girls and women are undocumented Asian immigrants who don’t speak English well and are thus also at risk of being deported.)

The filmmakers have gained extraordinary access, no doubt through patient, steady relationship-building with the public servants they feature. It’s for that reason we’re given remarkable insight into this captivating world that we might otherwise not have been able to witness ourselves. More importantly, we’re exposed to a court system that demonstrates that there is another way to approach these “criminals,” a more human way.