I saw a number of festival-run films yet to be distributed in the US, but yet not enough to warrant a stand-alone list, so I’ve decided to combine those yet-to-be-distributed films alongside a handful of honorable mentions from this year.

The smattering of films below are arranged in no particular order. 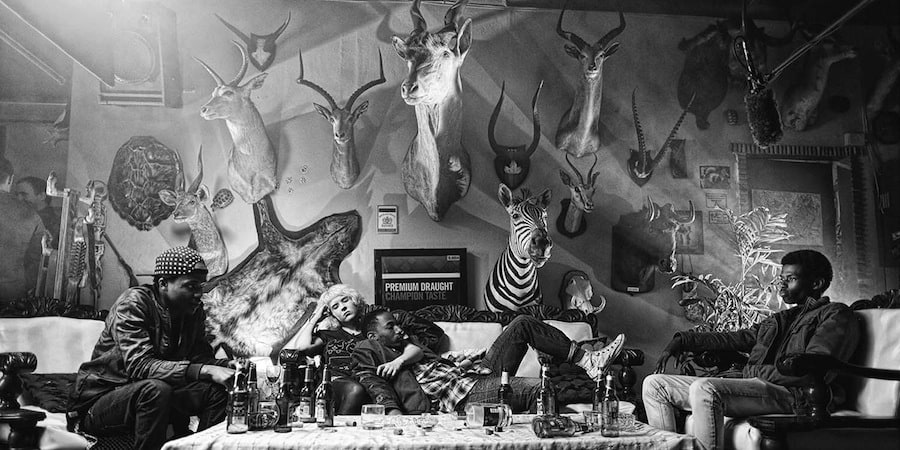 An episodic mosaic of the disaffected youths of Johannesburg, presented in black and white, Shongwe-La Mer’s debut blends a number of styles into a statement piece. Great performances from Shongwe-La Mer, himself as September, and Bonko Cosmo Khoza as Dabz. 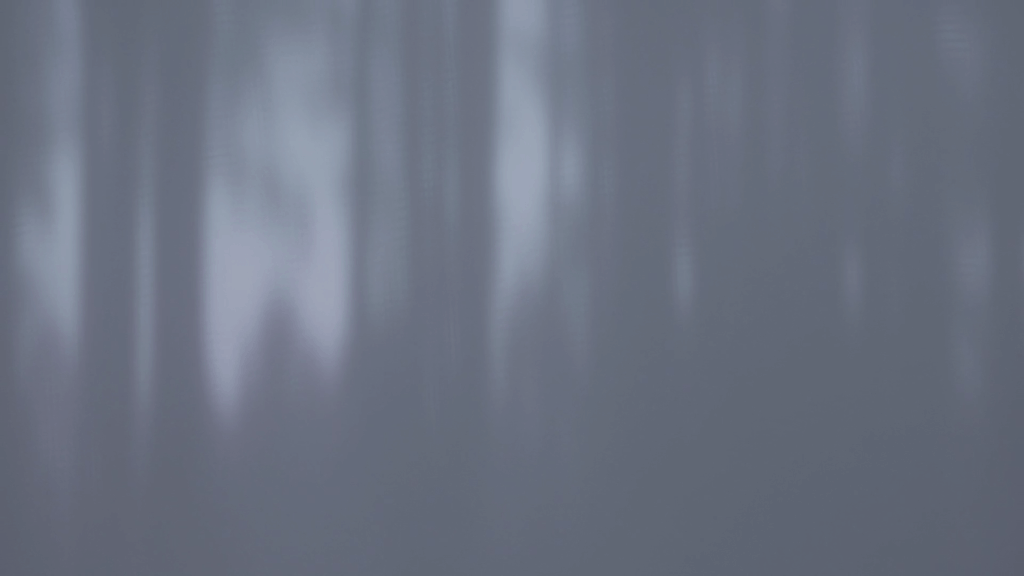 Standard narrative and experimental cinema at odds with each other, Clark’s sci-fi/mystery mashup insinuates a cinematic approximation of the metaphysical, every frame just as (or more so) gorgeous than the last.

A lovely little romance drama that covers a lot of ground within its short 71 minute run-time, fluidly shifting through a number of unexpected mood shifts, all presented in wonderful black and white. 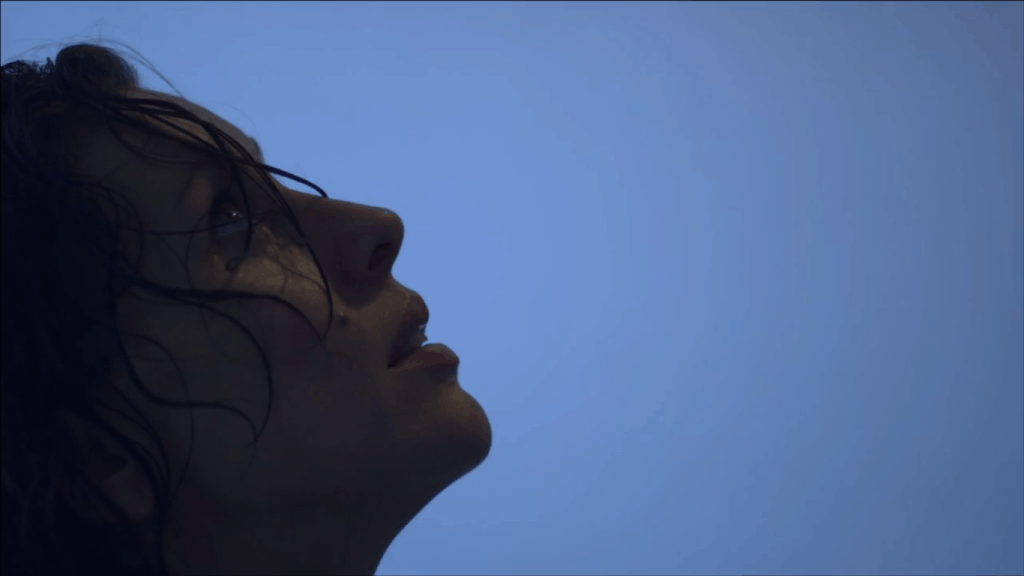 HER WILDERNESS directed by Frank Mosley

Indiscernible between reality and fantasy, Mosley’s minimalist mood piece of a film is bathed in ambiguity and mystery, trance-like storytelling seemingly existing in that small window – the twilight of waking and the dawning of slumber. 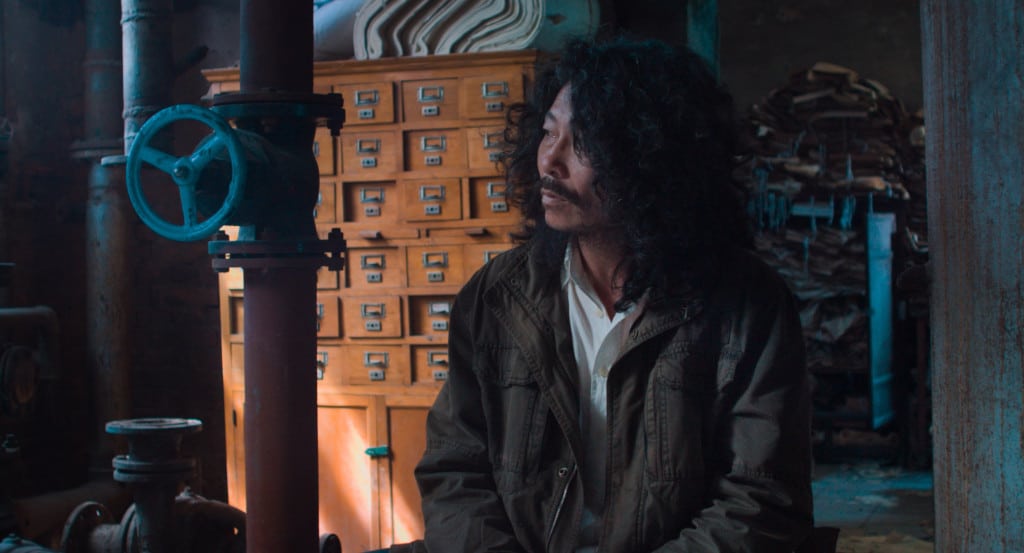 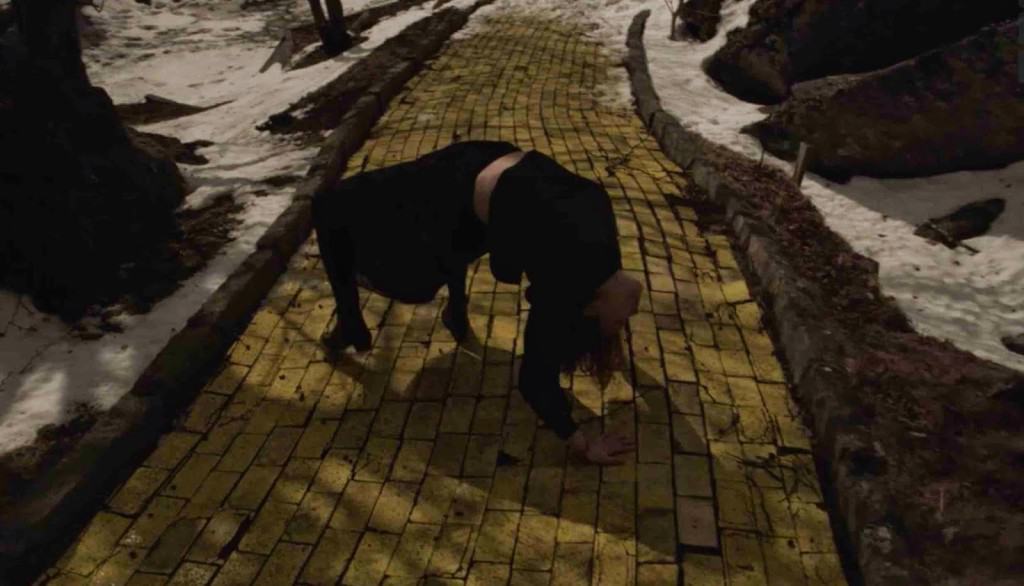 Just about every scene in Barnett’s debut is breathtaking; cryptic and haunting, Tears of God is downright astounding, especially the wandering cinematography, apparition-like in its recordings. 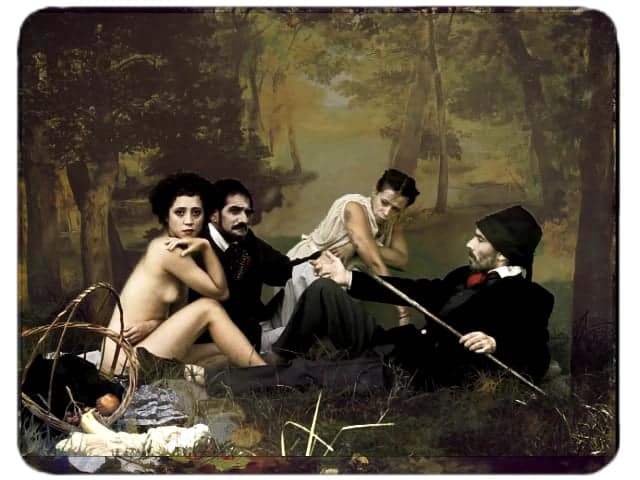 Utterly foreign in terms of execution, yet vaguely familiar with stylistic choices gleaned the from the past, reassembled into an amalgamation of artistic representation incorporating 19th century paintings as backdrops to the silent film unfolding before (and in) them. 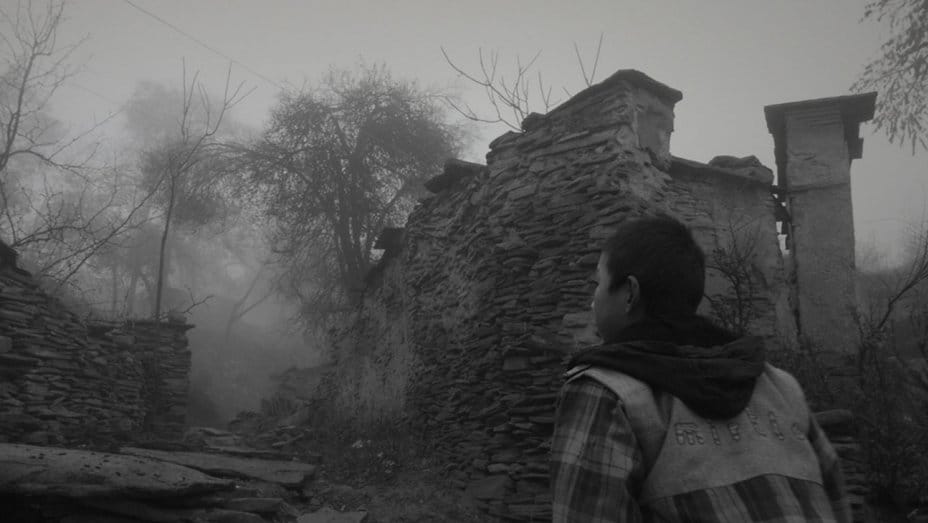 A CORNER OF HEAVEN directed by Zhang Miaoyan

A monolith of melancholia, Zhang captures the breathtaking beauty peeking out through the fog of sorrow in every frame, a parade of lifeless faces full of seemingly infinite strife and struggles living in an assemblage of structures on the precipice of unrelenting burden. 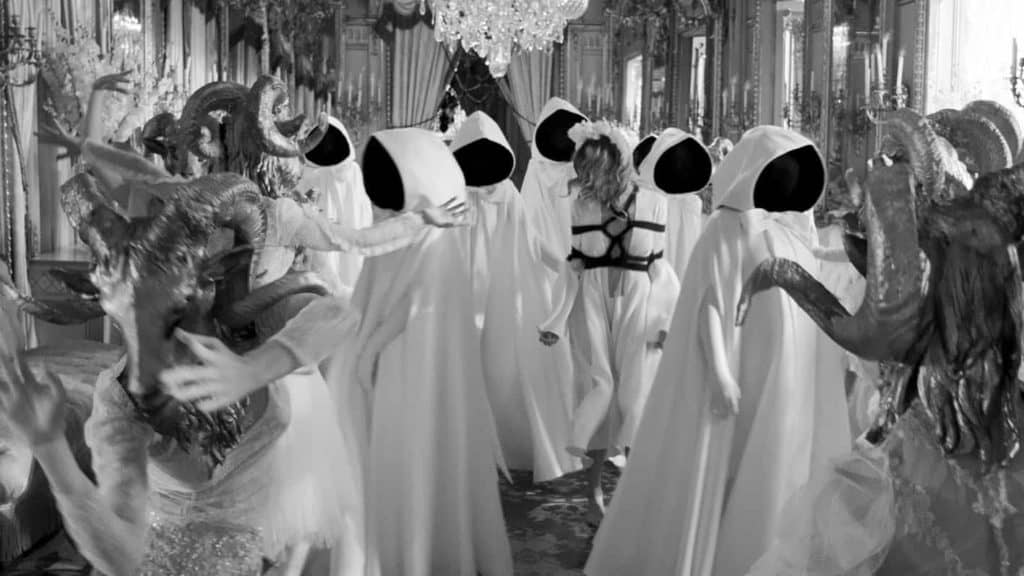 A 12 minute horror short profuse with striking imagery (in black and white), Waddington’s short informs us that we desperately need an Alice Waddington feature as soon as possible. 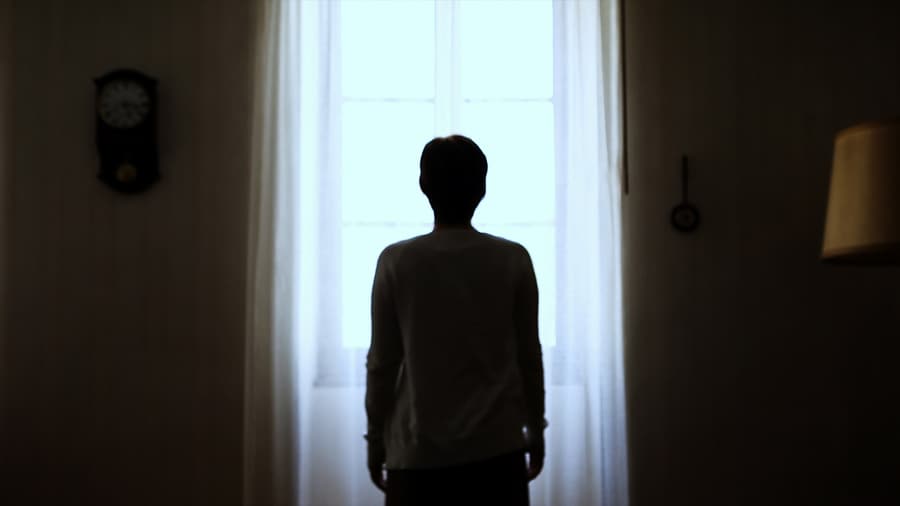 THE MYSTERIOUS DEATH OF PÉROLA directed by Guto Parente 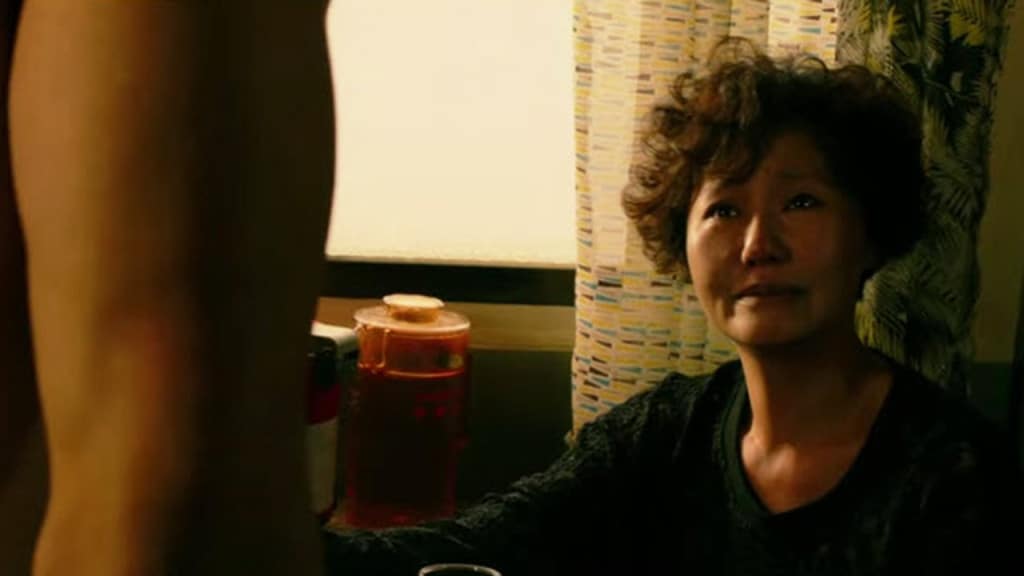 Underneath the fairly mundane day-to-day activities that comprise the surface level plotline lays an elaborate tapestry of emotional entanglements as guilt, love and indifference wrestle within the characters. 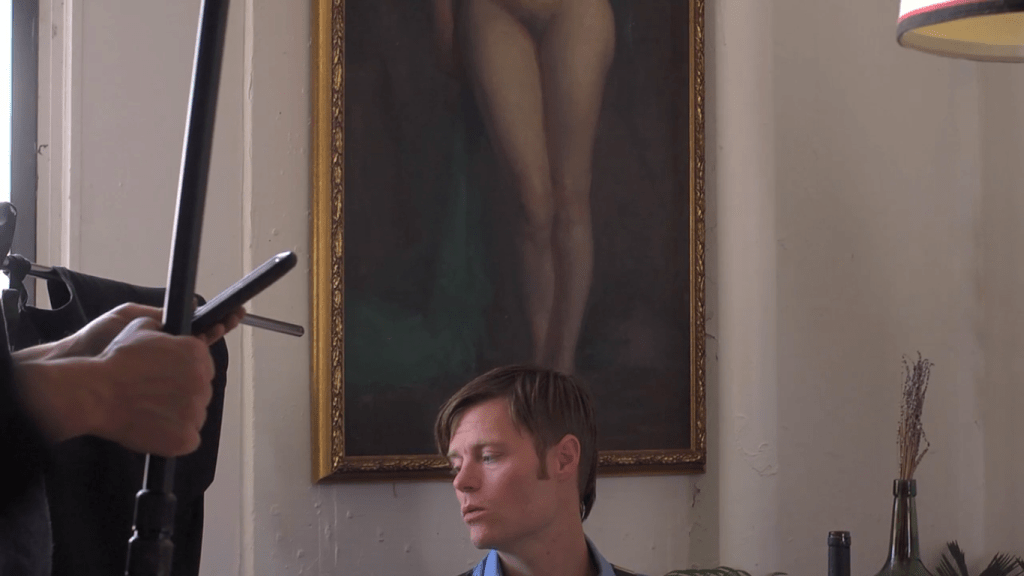 HERE’S TO THE FUTURE! directed by Gina Telaroli

Telaroli, along with a group of friends and acquaintances, transform a familiar space into something completely different, something magical and cinematic, reminding all of us of the potential and possibilities that cinema has to offer. 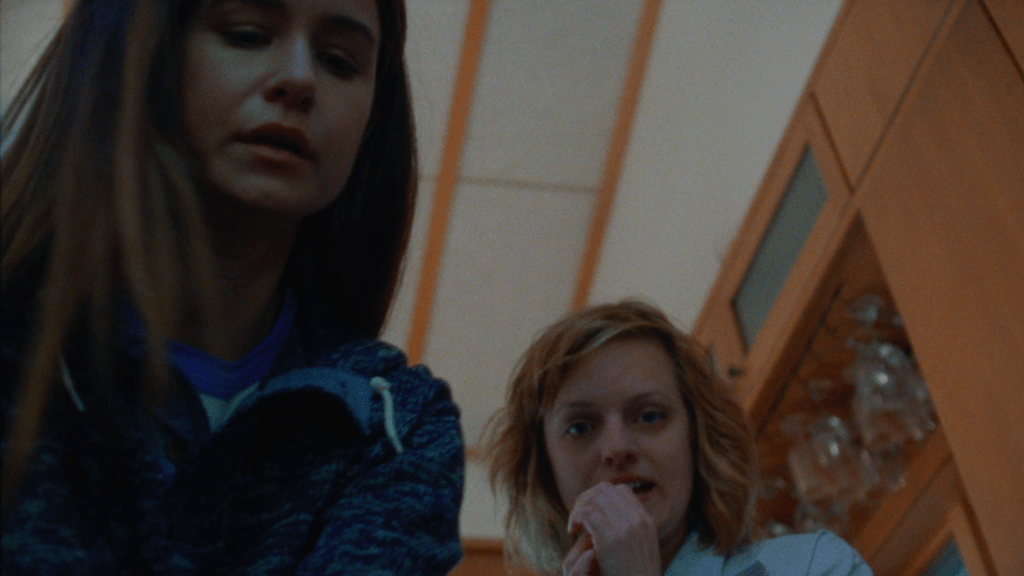 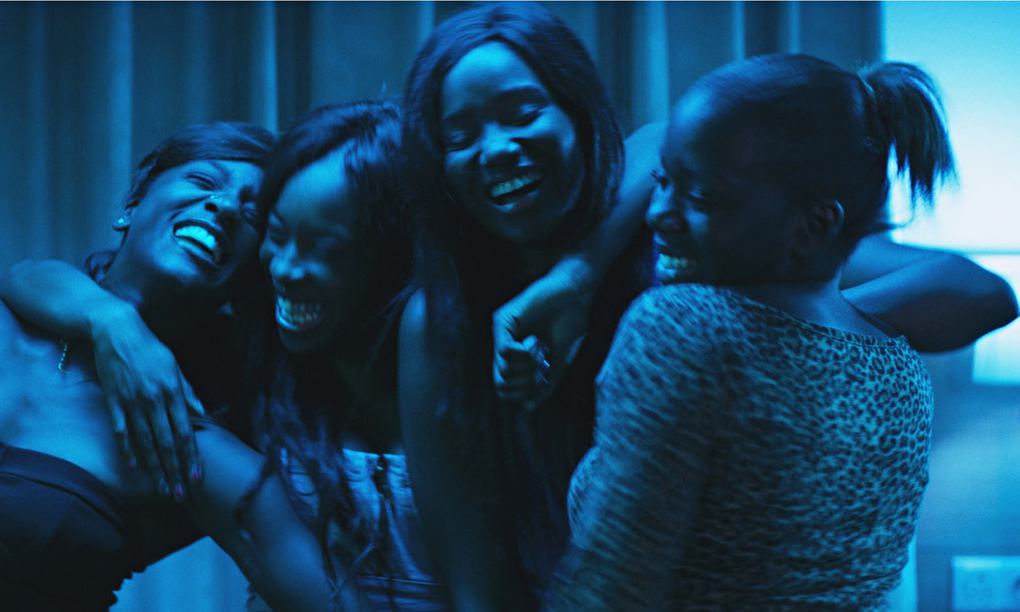 An admirable coming-of-age drama with a narrative that feels a bit shorthand at times, but everything involving Vic, Lady, Adiatou and Fily is bursting with energy and camaraderie that it’s almost impossible not to get swept up.