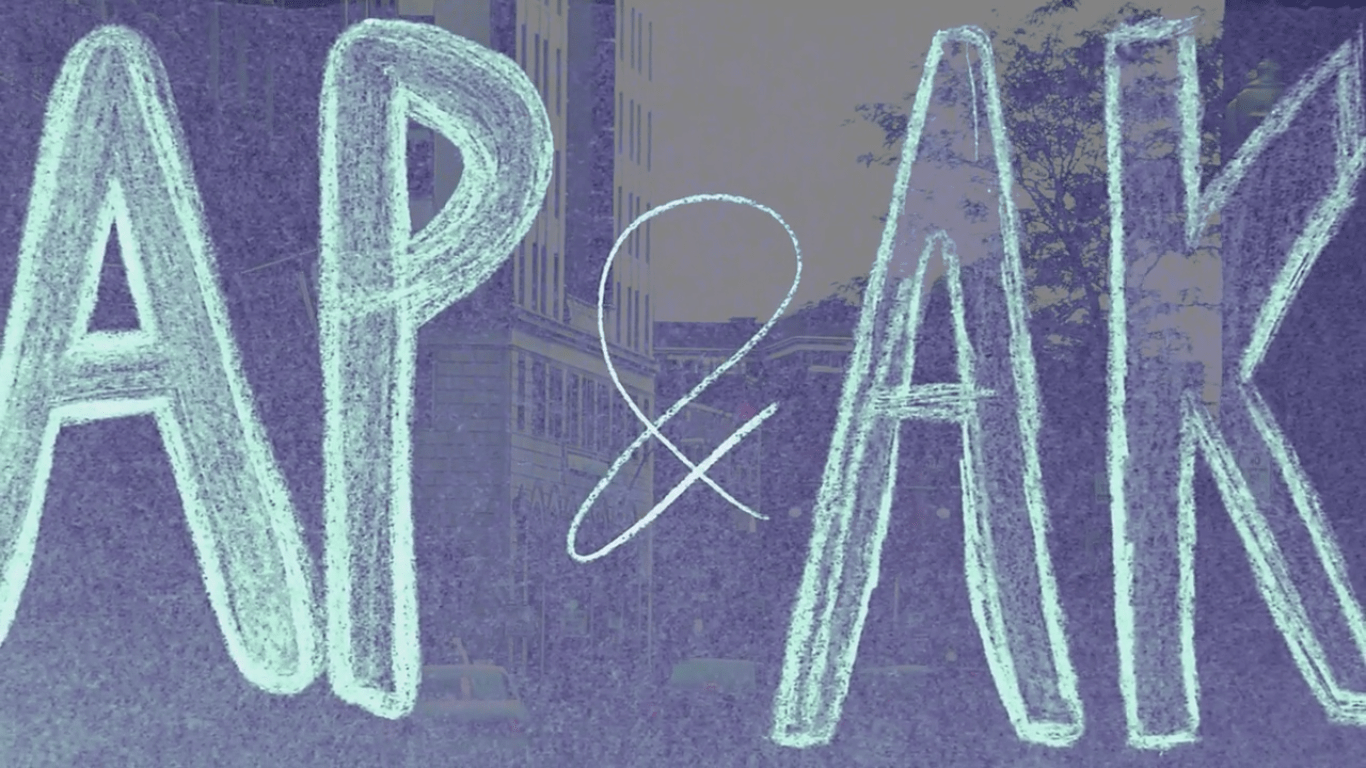 This edition of Unsung Indies marks the first time a director has been featured for a second time for their work. In this particular case it is directors, plural; as in, Ahmed Khawaja and Andre Puca, whose first film together, KWAK or Kassandra with a K, was not only a film I featured here but also one that I consider to be one of the best films of the current decade. Their second feature-length collaboration, AP & AK, is a natural extension of KWAK, another chapter entry in the diary film saga of their friendship.

A friendship that was created and developed during the production of Khawaja’s film, Ten Nights Bliss, which transformed the project into something else entirely, what would eventually end up becoming KWAK. Here, that friendship is explored further delving into its beginning and its past while also maintaining a current up-to-date documentation of its current states. Much of which seems to be handled by Khawaja as he continually fixates his camera on his friend, occasionally careening from exploration into interrogation as the recording never seems to stop.

And that’s what is most interesting about these Khawaja and Puca productions – their insistence on representing all facets of their friendship, the good and the bad. Although, the bad is never really that bad just differing levels of irritation on the part of one another. There’s an openness to their filmed interactions, for better or for worse, which illuminate the pros and cons of collaboration as well as the intrinsic peaks and valleys that are found within friendships. Yet it also chronicles the ongoing development of that relationship as we find Ahmed and Andre sharing their cultures with each other while also questioning how and why they became friends in the first place. 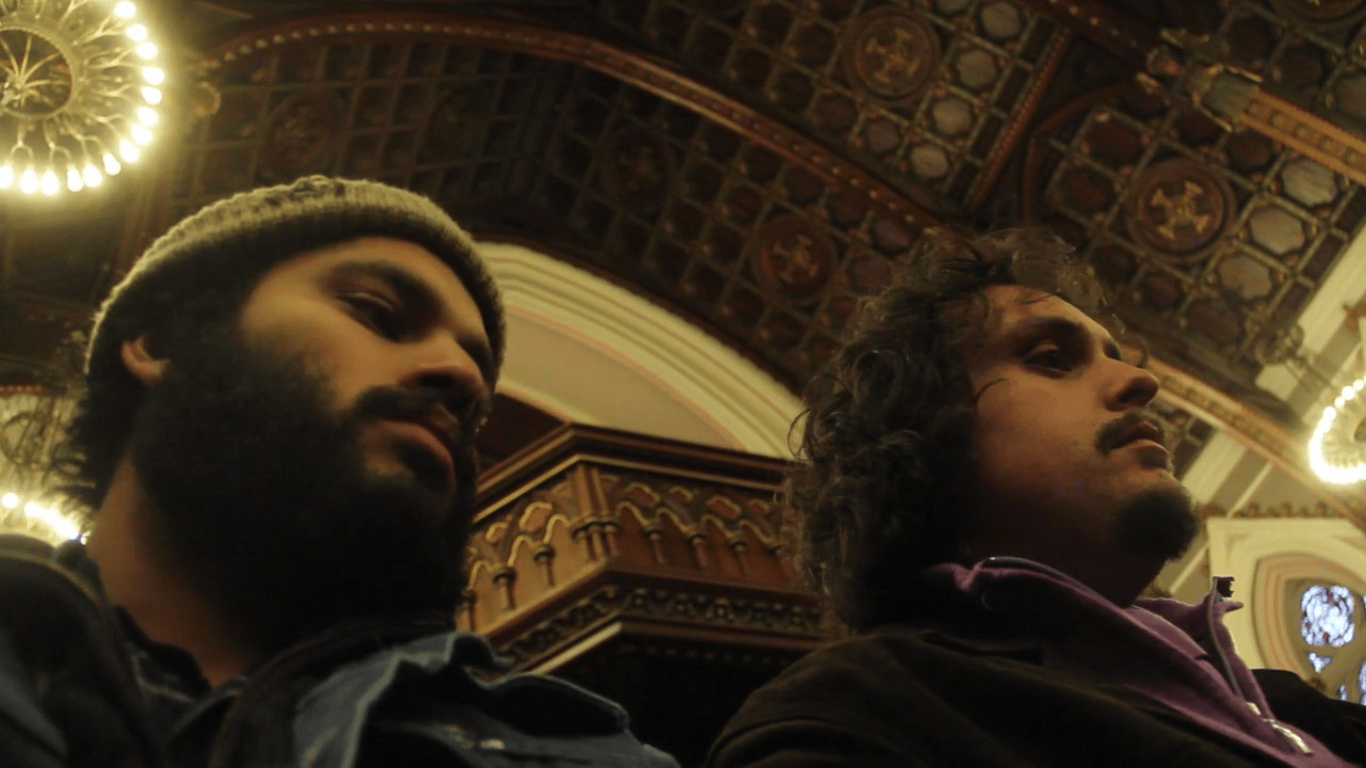 Khawaja and Puca have resurrected the home video format (which is pointed out by Ahmed’s girlfriend, Maggie, at one point) utilizing it as their preferred operational mode in creating an autobiographical diary film that simultaneously captures two lives and the intersection of those two lives. An earnest, heartfelt ode to male friendship; the anatomy of a bromance, one could call it, albeit not one of the hyper-masculine variety, more so a collection of shared moments between two like-minded individuals.

Even though Ahmed appears to be the main camera operator throughout the production responsibility for every other aspect outside of imagery is a field of unknown. The audience is never entirely sure who is responsible for what or who is orchestrating pieces of each scene. The majority of the film’s creation is a free-for-all of directing as both bicker over shot framing and staging. At one point Andre does attempt to overpower Ahmed’s recording with his own but surrenders quite quickly. 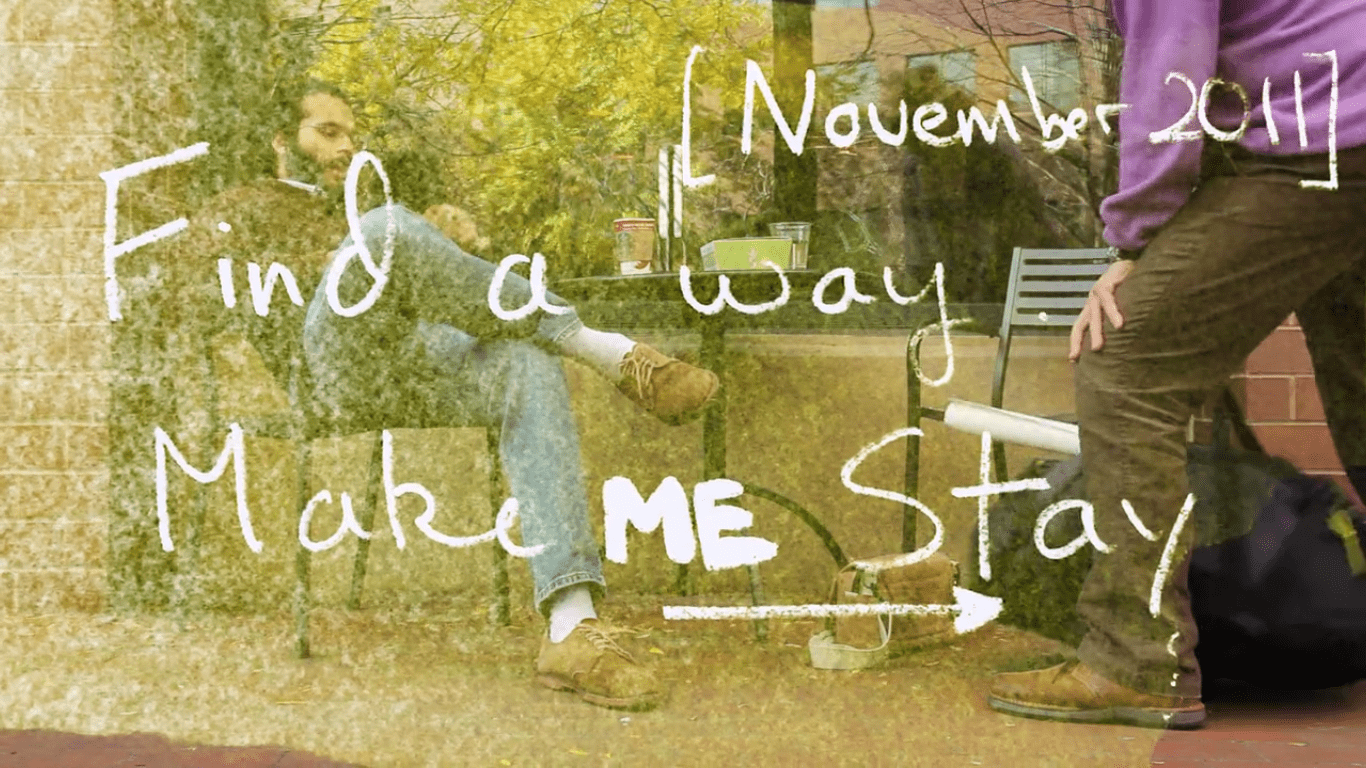 One would imagine that much of the artistic collaboration had to have taken place in the editing stages. Assembling this mass of footage, a veritable abandoned storage garage of daily dealings committed to video, had to be quite the undertaking in terms of organizing the timeline of events, culling the pertinent and entertaining, and assembling these snippets of moments into a cohesive thread while also employing some real-world flashbacks to provide context and clarification. An example of this would be when Andre is reminiscing about how they initially met and came to live with each other. A story during which he recounts his assumption that Ahmed was going to be a quiet, unassuming tenant and how that came to be proven incorrect is paused in the middle to provide a real-life example of their sometimes combative interactions. 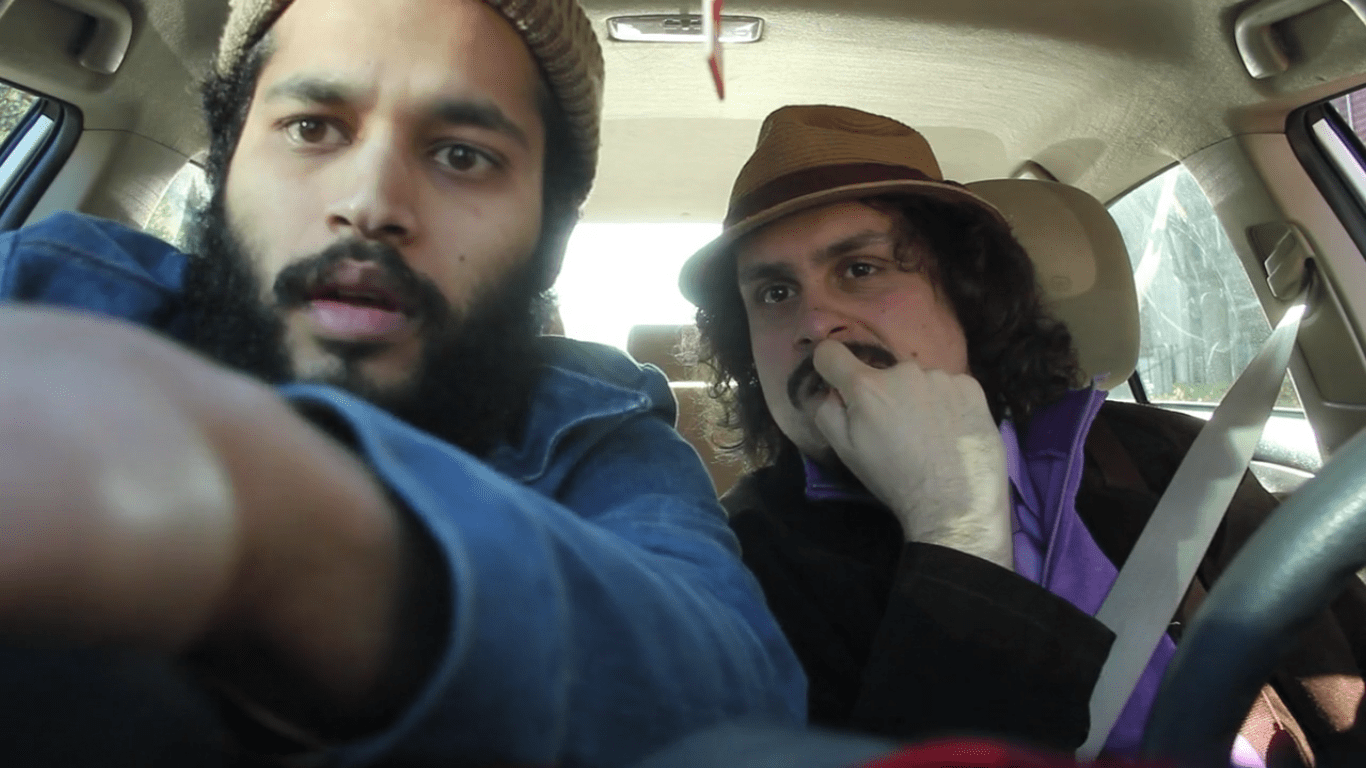 Neither one appears to employ a filter when it comes to what is recorded and shown, both seem comfortable sharing nearly every aspect of their lives. The mundane moments of stillness, like the ones spent waiting in the car while excising dead skin from one’s lips, that effortlessly crest into deeper conversations about the future and the past before settling back into a tone of playful reproach once the discarded skinpiles are acknowledged. Impassioned arguments centered on the unimportant like canonical inclusions on one’s best-of films lists exist as humorous exchanges to the viewer yet to the two they exist as essential exchanges of personality.

Everything is given importance throughout the course of their film because everything is important within any meaningful relationship. Each nugget of personal information does not simply exist as a frivolous tidbit of trivia but as an actual piece of that individual, every seemingly insignificant bit a joist to the significance of one’s self. AP & AK illustrates how special and meaningful friendships are through presenting one such example while also touching upon the joy and difficulties of artistic endeavor and creation. Just like anything worthwhile, as exhibited in a Skype call towards the end of the film, it takes work which often leads to healthy confrontation.

AP & AK from ME AHMED on Vimeo.