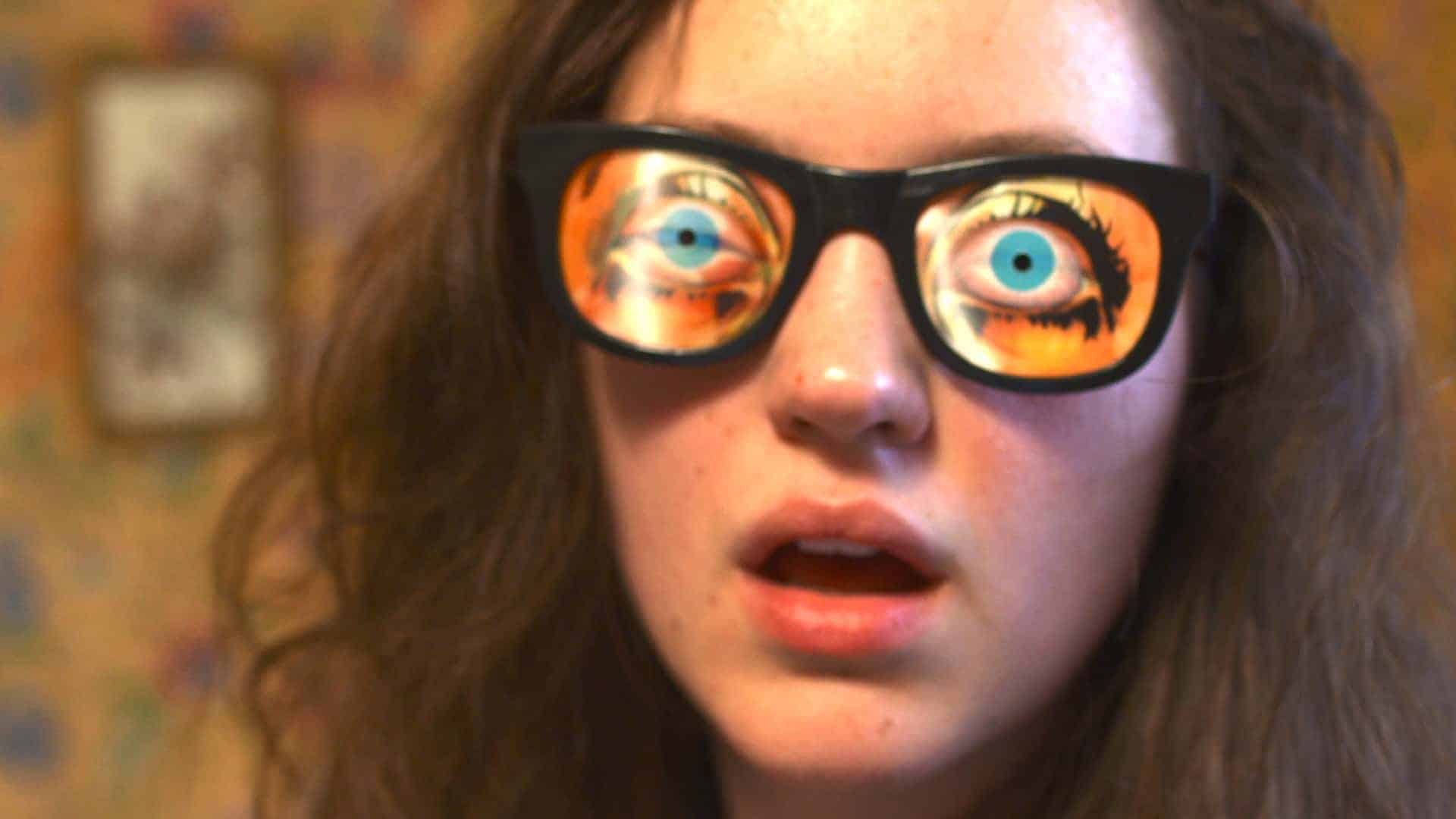 Mona (Eleanore Pienta) doesn’t have much outside of a cashier’s job at a local grocery store that pays the rent (it doesn’t actually) for her yellow, floral-print room; which is just that, a room, and nothing more. No kitchen. No bathroom. Just a room littered with an assortment of porcelain tchotchkes and trash. Those are her possessions, along with her hastily orange-spray-painted jacket, and, all things considered, she appears content.

She is pregnant, though, and a newborn does not exactly look like it is going to fit into this equation. Although, Mona appears completely unconcerned about future living arrangements. Actually, she feels that way about the future, in general. One of the main things she needs, most importantly, would be a strong emotional support group of friends and family which she does and doesn’t have. There is a scaffolding of a support network present just not a fully-functioning one (or willing, for that matter), a cast of family members providing support here and there but their engagements remain volatile.

Within the first several minutes it becomes abundantly clear that Tobia’s See You Next Tuesday is not going to be a standard, heart-warming tale of a young pregnant woman. There’ll be no doctor’s visits. No baby showers, nor will there be any instances of someone delicately placing their hand against a pregnant stomach in order to feel the baby kick or move, shuddering with joy and excitement. Here, no one is even able to pin down a due date and no one is concerned about their inability to do so. The question Mona fields most often is whether or not the baby is even alive still. 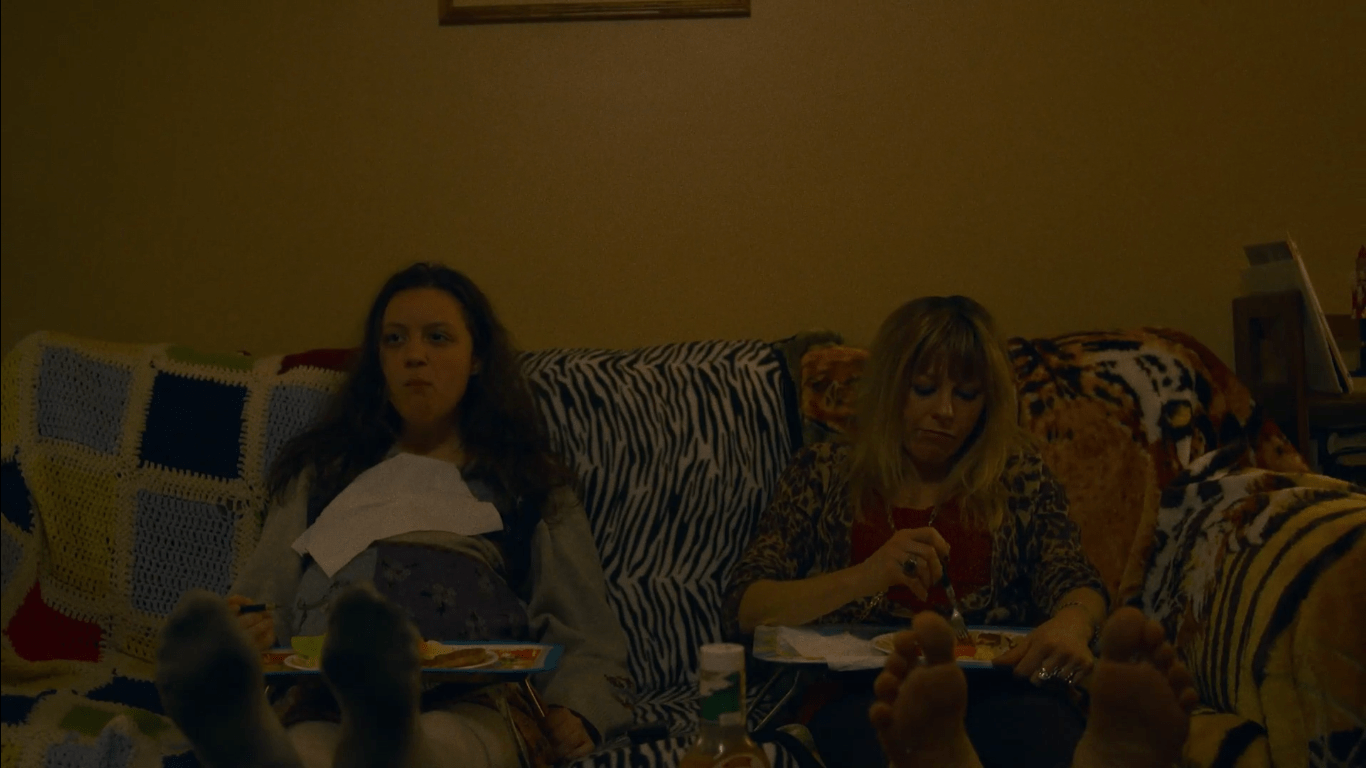 Mona’s non-nurturing personality was, perhaps, passed down, inherited from a mother with an absent and/or unloving history. The specific details of her childhood are scant yet repeated mentions of this difficult and damaging period shed some light unto her current ways of thinking and behavior. Because of this, she has trust issues and angers quickly when family members discuss her situation with others as if a betrayal has been made when others are made aware of her difficulties and vulnerability; something that she fights, desperately at times, to keep private.

Tobia is able to control these gloomy elements throughout, casting them as manufacturers of humor and drama in equal measure – balancing out the two – keeping the film from toppling over into either, never succumbing to an overly dramatic air wallowing in misfortune; nor does it rely exclusively on its dark humor to the point of belittling caricature. Any time the film leans a bit too far one way or the other, Tobia is able to transition the story back all while avoiding jarring tonal shifts. 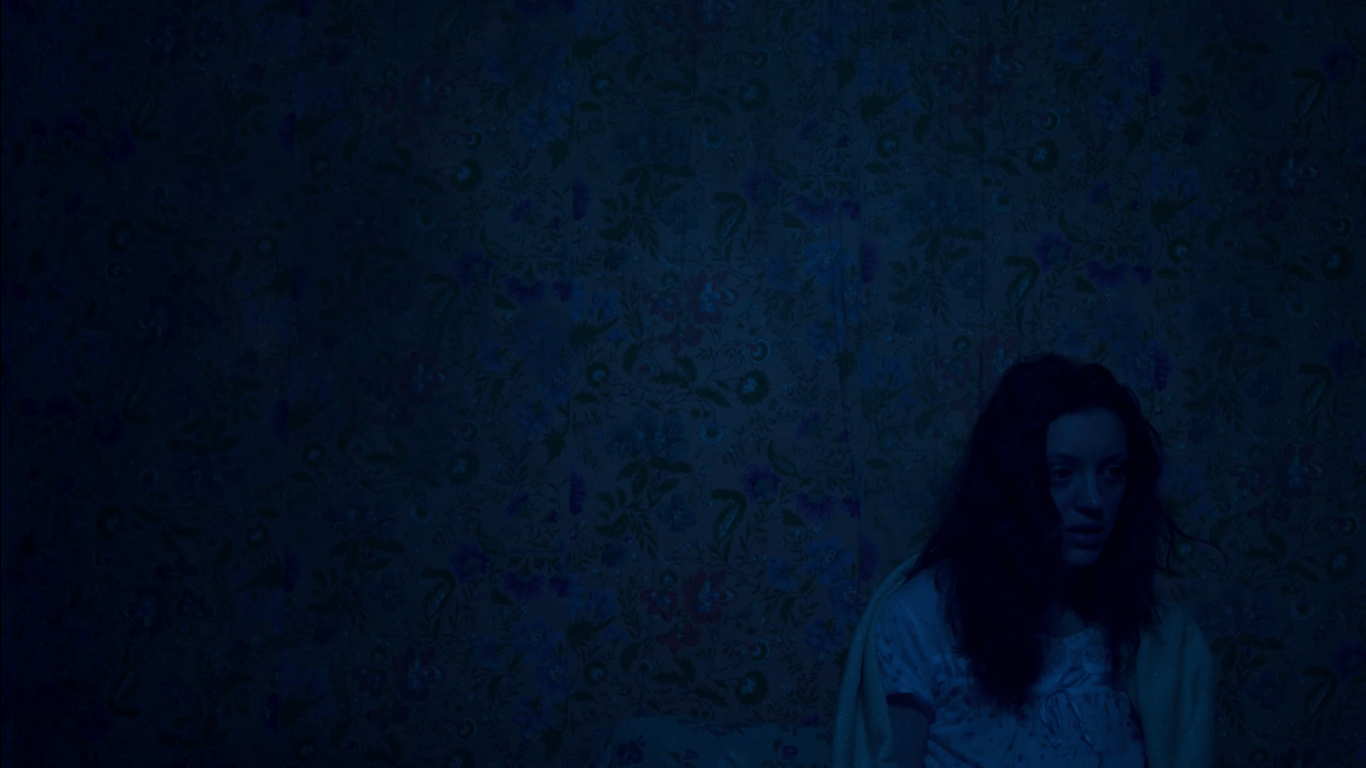 One of the foremost reasons it all works so well comes down to the central performance from Eleanore Pienta as Mona. She is in complete command of her character (helped by the fact that the characters were her and Tobia’s creation) ably traversing a full spectrum of emotional states. Antagonistic yet vulnerable, Pienta is able to elicit a medley of mixed emotions from the viewer as she touches upon feelings of being lost and helpless to angry and defiant down to exhausted and oblivious, sometimes all in a matter of seconds.

Pienta regularly showcases a certain agility within her portrayal as she not only wrings emotional truths from the dramatic situations but is also able to maintain a comedic baseline providing levity throughout. Yet, there is an unpredictability to her character as Mona’s motivations remain undetectable which affords Pienta endless opportunities to defy expectations, leading to a thoroughly compelling performance and one that exists as the main driving component of the film. 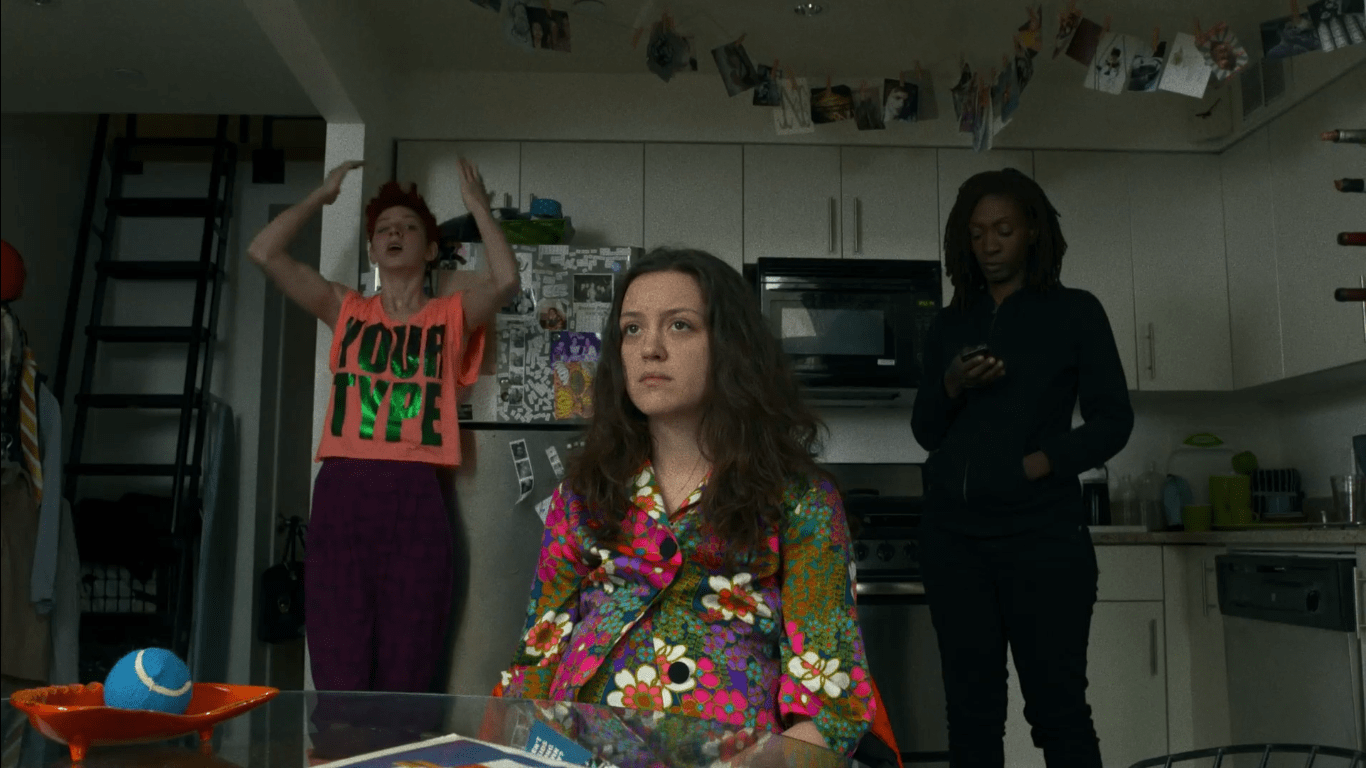 Pienta is not alone, though, in terms of performance as she is complemented comprehensively by a strong supporting cast. Molly Plunk and Dana Eskelson both deliver in that area as a part of her faltering support group as mother and sister, both matching the fluctuating presence of Mona through reaction, caught between empathetic concern leading to frustration and anger due to the overwhelming nature of their collective issues. While, Keisha Zollar provides the anchor, tasked with playing it straight as Plunk’s routinely bewildered girlfriend, standing by trying to do the right thing in the midst of a swirling cacophony of erratic behavior.

With See You Next Tuesday, Tobia and Pienta are able to find the humor in a dire situation by refusing to acknowledge the dire situation entirely. Tribulations in overwhelming fashion are offset with irresponsible and lowbrow behavior anchored by a brazen central performance from Pienta, herself, wherein she gets free reign to play the caustic personality type.

See You Next Tuesday from Devolver Digital Films on Vimeo.