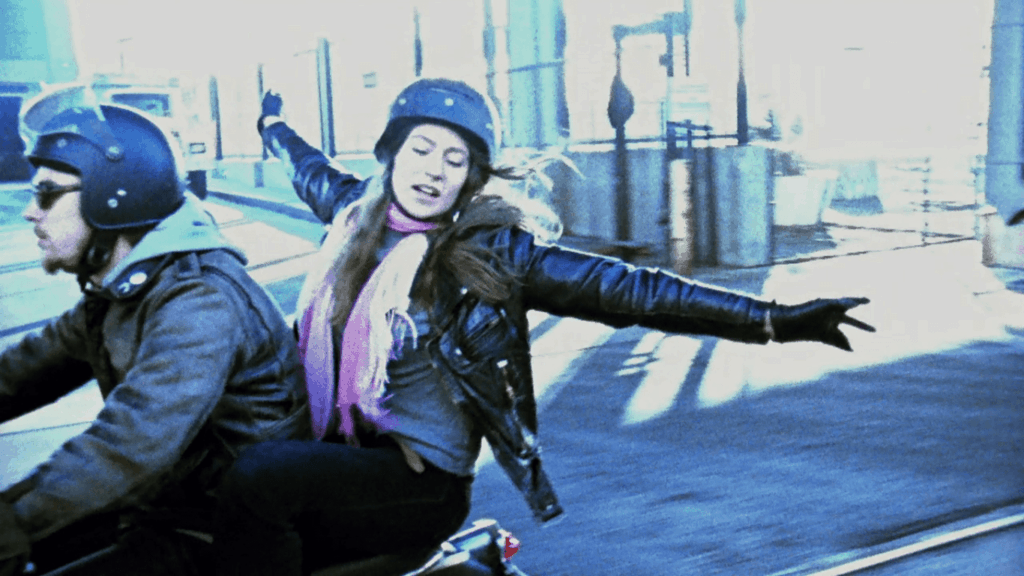 A soul laid bare is an extraordinary spectacle to witness, especially one splayed out by a stranger for the inspection and examination of other strangers; a self-curated pageantry of their shortcomings, their behavioral anomalies, all of the disappointments and regrets (along with the good times, when things are turning around) rolled out in front of an audience for dissection. Naturally, familiarizing others with your insecurities and personalized deficiencies begets judgement in some manner; you and your actions – isolated – critiqued and assessed while the opportunity for justification and understanding wither away while each passing frame solidifies a perception.

One must possess a certain amount of fearlessness in order to subject themselves to that sort of process (committing those sides of one’s self in permanency); or, at least, a general who gives a fuck mentality has to be present and functioning at times throughout the production. Ry Russo-Young’s You Wont Miss Me has a profusion of the aforementioned qualities burrowed into the center of every aspect, huddled alongside the instances of joy found in between the vulnerability displays and the unwavering, arriving at poignancy and a version of truth with sincerity and candor. 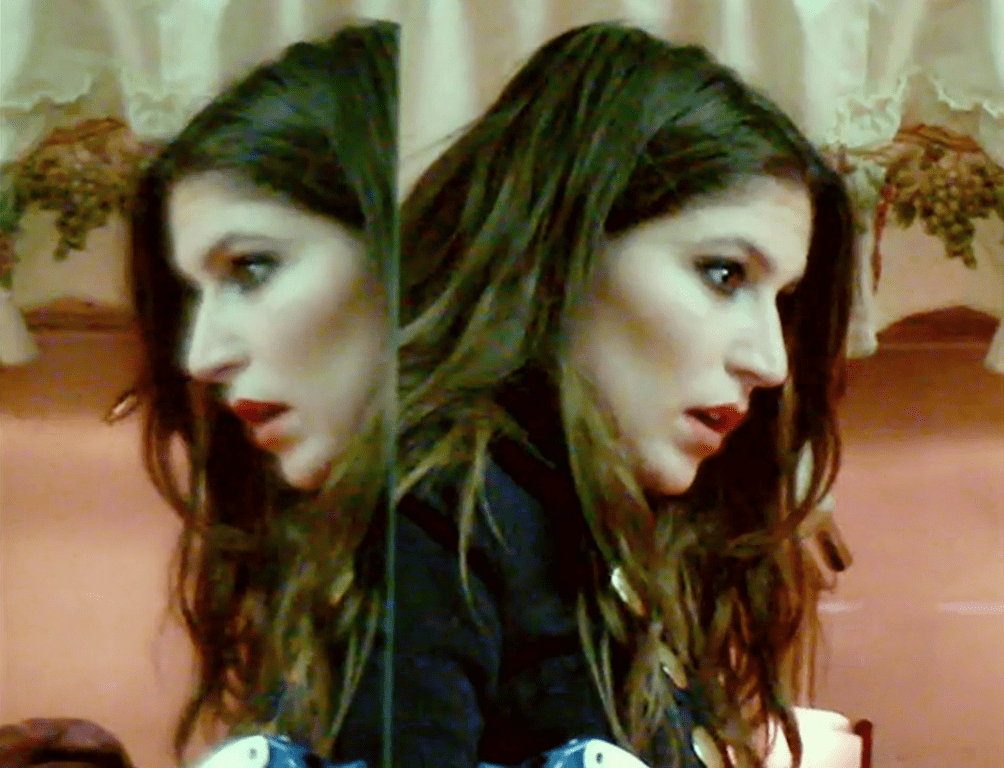 When it comes to the soul set out on display in Ry Russo-Young’s You Wont Miss Me, the subject of ownership remains indistinguishable; working from a screenplay, co-written with lead actress Stella Schnabel, which appears to contain a number of illustrations of unmitigated truth interspersed with dramatizations of breaking into the acting business. Whether these naked portrayals free from pretense stem from Schnabel’s personal life (perhaps, playing a version of herself) or Russo-Young’s (or they may even be an assemblage of collected experiences) is irrelevant since both present the character of Shelly with such conviction and consideration they render her life experiences an unquestionable actuality.

Much of that success falls at the feet of Stella Schnabel, capturing the emotional tumult of the uncertainty her character faces after being released from a mental institution for lacking the proper requirements; not only an outcast from regular society but also from a clinical perspective, Schnabel brilliantly embodies the manner of a wandering soul searching for affirmation, working her way towards a better self or, at the least, coming to terms with the current version. 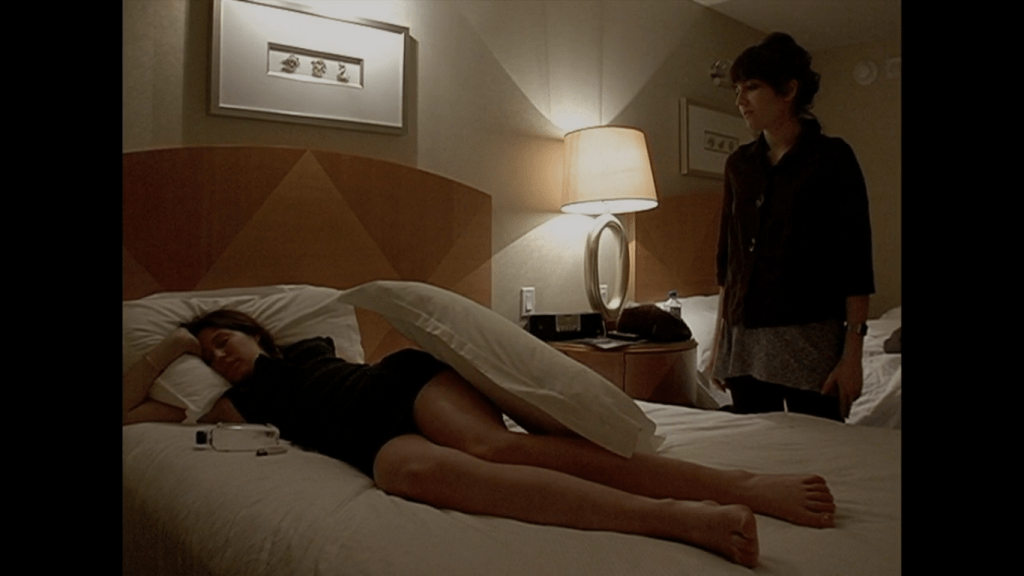 In a film laden with sequences to substantiate the merits of Schnabel’s performance, none do more so than the trip to Atlantic City Shelly takes with her friend, Carlen (Carlen Altman). What begins as a promising jaunt brimming with happiness and pleasure slowly deteriorates into a shambled mess of animosity. Schnabel deftly traverses a full spectrum of spirits; jovial and optimistic in steady decline towards hostility and belligerence, all mannerisms entrenched in a rawness befitting an unpolished home video recording of reality.

Russo-Young’s decision to employ varying film formats throughout the production complements the scattered nature of Shelly’s emotional mind state and moods; the actions contained in the 16mm and Super 8 footage seem to harken back to a simpler time, one full of hope and comfort, of motorcycle joy rides and casual walks in the park, alluding to the possibility of a pre-damaged Shelly, since the line of chronology is ill-defined along with Schnabel’s disembodied dialogue hinting towards introspection. 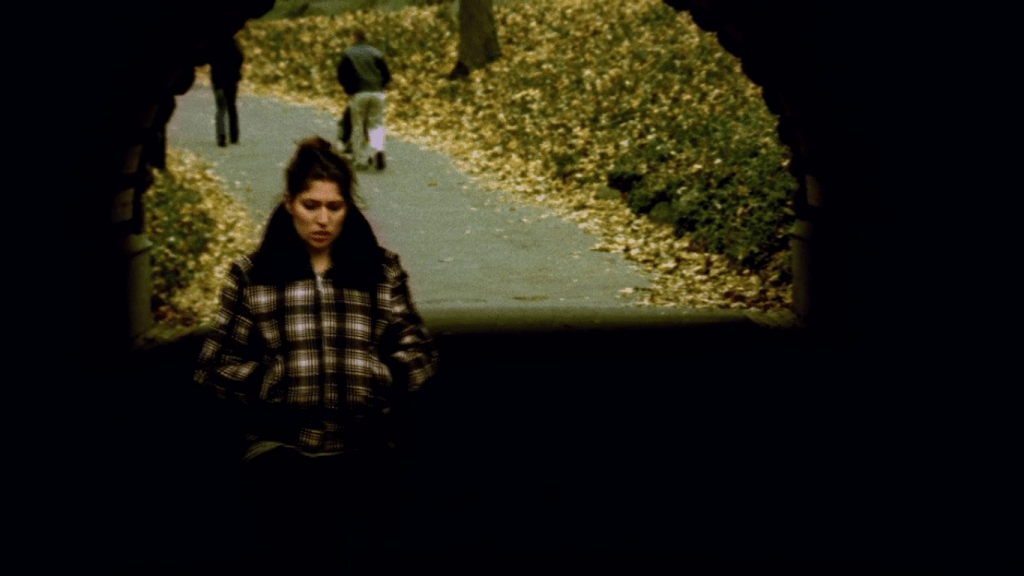 Its presentation a collage of moments – of failed relationships (both friendly and romantic) and failed artistic endeavors; a patchwork of visual styles defining a young woman enduring a series of defeats while trying her hardest to preserve a certain sense of authenticity of herself, steadily building towards a demeanor of steadfast explicitness. You Wont Miss Me is a cinematic depiction of therapy through artistic expression, an undertaking advantageous with the help of friends and loved ones, encapsulating the highs and lows and everything in between.

YOU WON’T MISS ME from Fall On Your Sword on Vimeo.