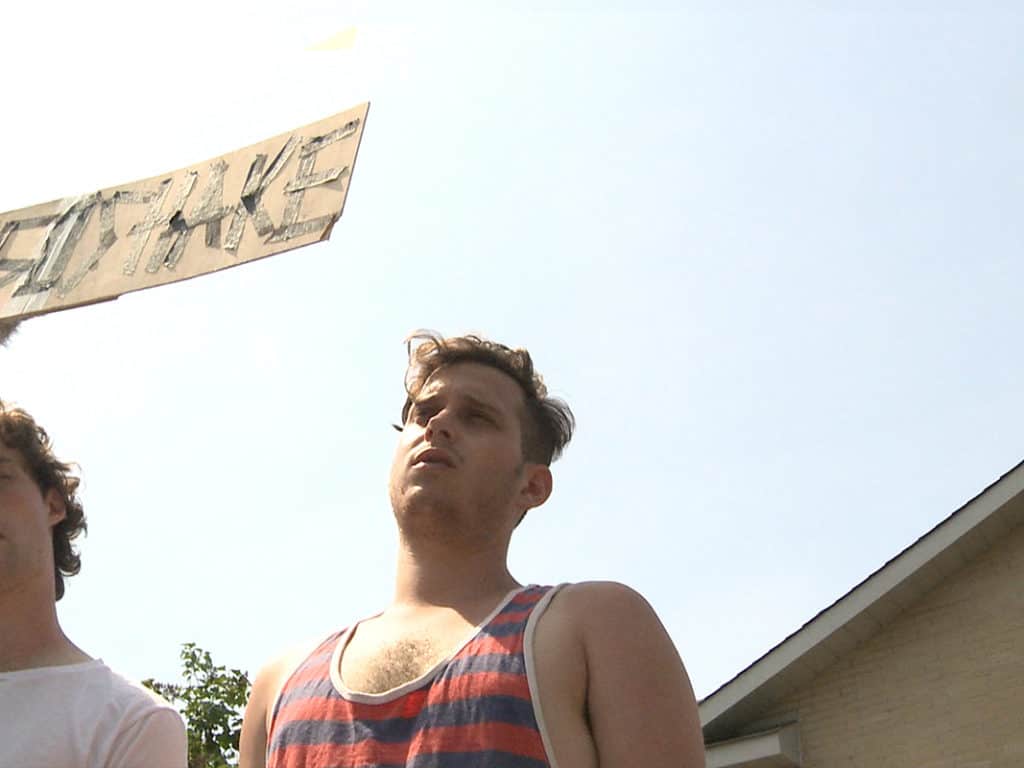 Normally, Unsung Indies are reserved for American Independent films that have gone unnoticed and/or unlauded but since I created that initial parameter I am able to readjust the qualifications with little to no consequences. So, for the first time in the history of Unsung Indies, I will be covering a Canadian Independent film with Terry Chiu’s Mangoshake.

I mean, Canada is right there. Plus, let’s be honest, the independent film offerings from Canada over the last handful of years have been rather exceptional. Titles including but not limited to Daniel Warth’s Dim the Fluorescents, Antoine Bourges’ Fail to Appear, Kazik Radwanski’s How Heavy This Hammer, Kurt Walker’s Hit 2 Pass, and anything and everything by filmmakers Sofia Bohdanowicz and Sophy Romvari.

Terry Chiu’s debut-feature, Mangoshake, slots in with the aforementioned titles in terms of not only its low-budget production but the ability to utilize those limited resources to create something so robust out of seemingly simplistic pieces. The main difference when it comes to Chiu’s tongue-in-cheek coming-of-age film is its substantial presence of a cool indifference towards its subject matter and proceedings. There’s a nonchalance to the supposed seriousness, teenage angst and existential worry discussed and ruminated with a maturity occasionally found in its words yet with the seriousness sucked out as they are often delivered in silly voices of goofy diction. 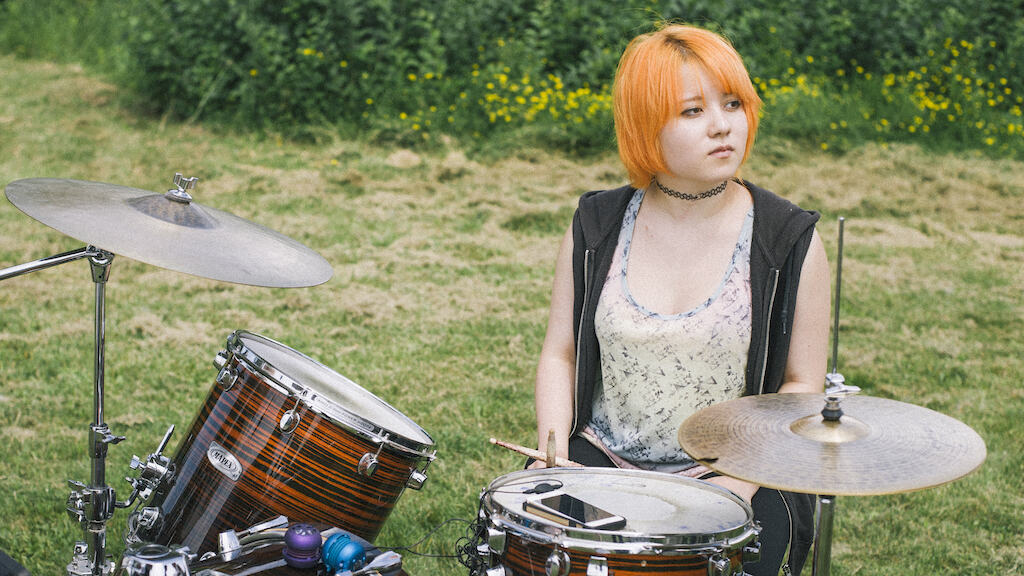 It’s a simple setup taking place over one summer. A couple of buddies running a makeshift food cart hawking low-rent mangoshakes find themselves at odds which leads one to break off and start their own, competing food cart, one that hawks low-rent noodles. Orbiting around this ridiculous premise is a swath of neighborhood characters navigating ennui from breakups, unrequited love, insecurities, unknown futures, and general young-age malaise. A collection of aimless youths meandering their way through the summer, through conflicts and boredom, each given their own patch of time to partially wax poetic on their own personal anxiety du jour. Other times, they might be fending off a sword-wielding mangomonger or participating in an impromptu battle of the bands.

Employing an extensive ensemble, Chiu is able to keep the proceedings fresh through a varying array of viewpoints and personalities. Think of it as a gathering of friends that decided to spend a summer making a film, for shits and giggles, because that’s pretty much what it is. Although, there is a certain charm to be found in its DIY approach along with the carefree attitudes of everyone involved. They appear to be having too much fun to give a shit whether an audience is on board on not. Either you are or you’re not; no in-between.

That’s not to say that Chiu and his cohorts don’t occasionally tap into a pocket of poignancy every now and then but for the majority of the time they appear content with perusing the screenplay with an assortment of silly voices. On top of that, many a scene will find them flubbing lines or trying to fend off the arrival of character-breaking chuckles. These illusion breakdowns don’t detract (for some, they will); they are what make the film, an aimless, anti-coming-of-age jaunt steeped in absurdist realism. 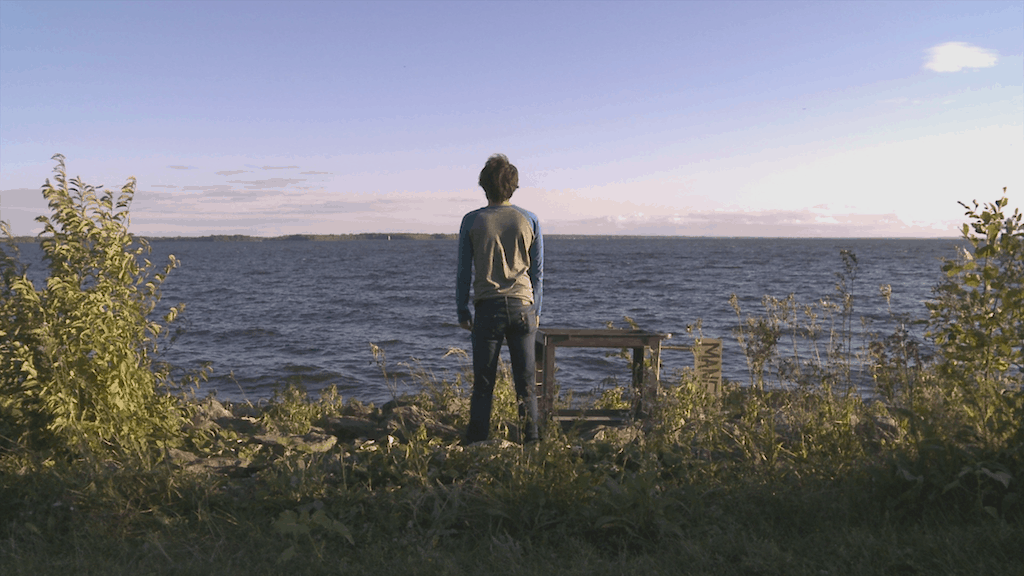 In the midst of all the tongue-in-cheek poking of the genre, Chiu injects a continual strain of creativity within all the randomness. Mostly, in the form of on-screen text that either subtitles the mutterings of far-off participants or establishes the inner monologues as important, integral components of the film’s world, fixed in the visuals just like the mangoshake cart itself. The overall creativeness, as well as its randomness, is what keeps the proceedings fresh and lively. There is no way to prepare yourself for comes next given that the film never attempts to establish a certain path much less travel one.

With the overabundant DIY nature of the project, Chiu and friends have illustrated the power of art as community. And, what they lack in finances and resources they more than makeup for it in sheer passion and heart. I personally – wholeheartedly – would prefer an influx of these types of projects instead of the never-ceasing onslaught of reboots and sequels that deluge the cinemas on a weekly basis. Who wouldn’t like to see more scenes involving two individuals attempting to have a heart-to-heart while their off-screen co-stars try their damnedest to pelt them in the face with various food items?