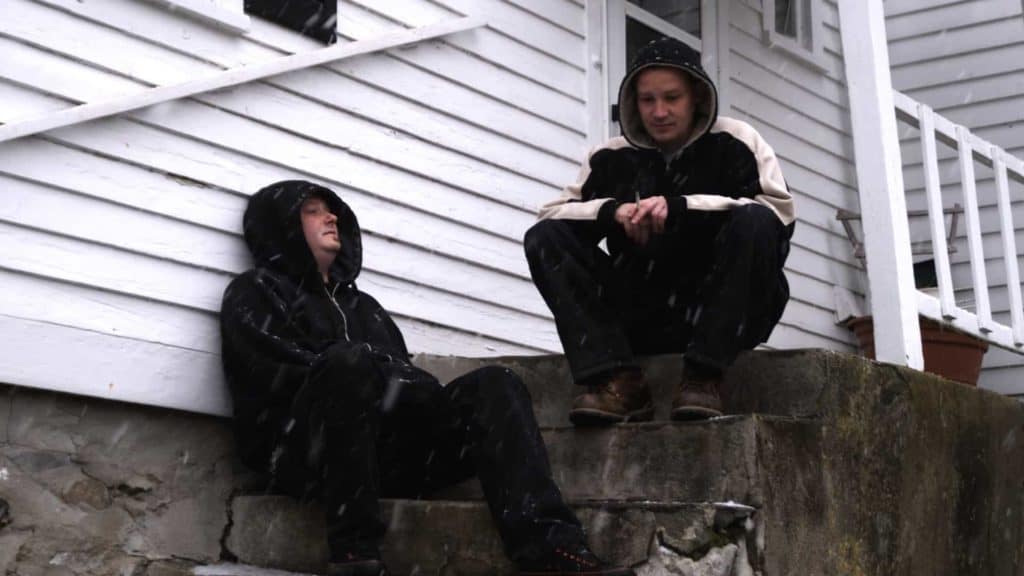 The bookending moments of writer/director Theodore Collatos’ sophomore feature, Dipso, are a grouping of documentary segments (which would later be used in Collatos’ short film, Time), conversations between cellmates intercut with the processing of our main character – Tommy, played by Matthew Shaw.

That planted seed of documentary bleeds into the remaining actions of Tommy’s path towards redemption, a slice-of-life portrayal of small-town America, a life attempting to settle back on track. Unfortunately, a neighboring seed of recidivism is also planted within the quasi-celebratory opening, one that alludes to the difficulty residing in keeping your nose clean, especially when considering that one’s support system, consisting of family and friends, is constructed of criminal offenders and/or departing personal advocates. 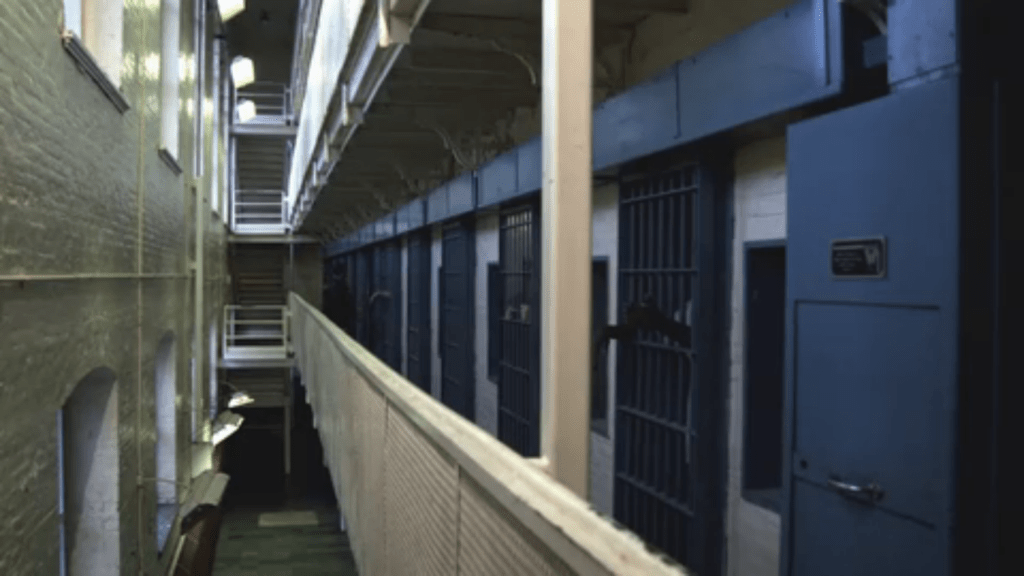 Through a sequence of post-prison reunions, the viewer is introduced to Tommy’s family which double as his support group; each member of this familial support system is either a willing enabler or an unwittingly bad influence. Even the more positive-leaning influences within his circle are limited in their guidance as their efforts are often cut short due to extenuating circumstances out of their control. Unfortunately, the most steadfast and loyal of his options, in terms of consolation, also happens to be the fuel of his decline – alcohol.

Collatos presents a man in the throes of recovery, pinned in between a collection of loved ones concurrently assisting and compounding the difficulty inherent within because of their mutual affections of shared coping mechanisms, within a healthy dose of naturalism; scripted scenes are almost indistinguishable from the rawness of the realism-infused ones with drunken antics and familial dialogues accompanied with the debris of reality playing out in faithfulness rendering identification of the borderlines a murky endeavor. 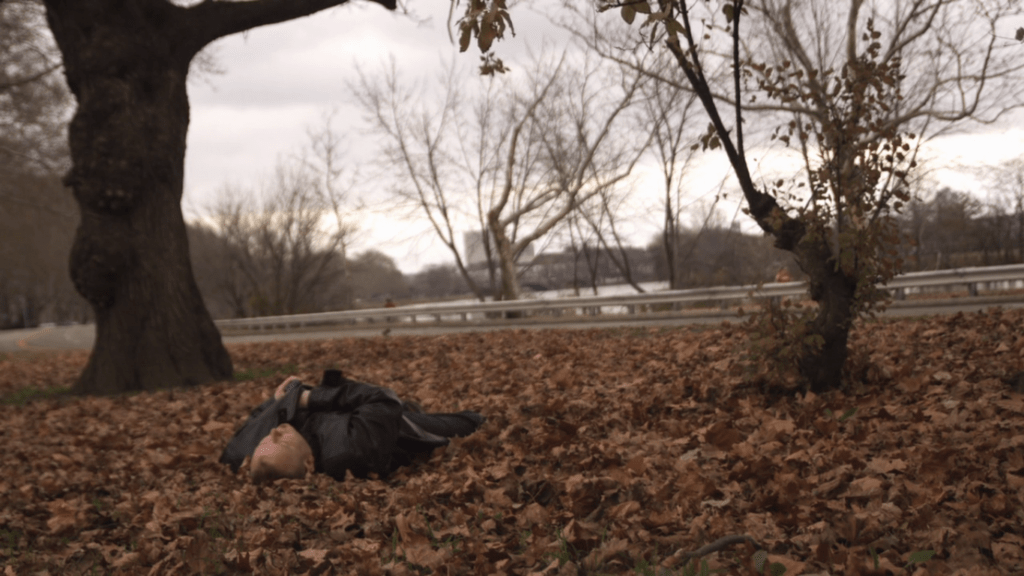 Tommy is, at once, attempting to reconcile the past while further attempting to break out of the familiar cycle of that past life. New beginnings and aspirations, like a foray into stand-up comedy, are met with an assortment of defeat and/or disappointment, facilitating his seemingly inevitable journey back to his old ways. He is a man seeking stable footing yet consistently finding himself on the rocky terrain that is his environment, settling into a well-worn crook in order to shelter himself.

Stumbling upon an undeserved stability, Tommy’s addictions once again present themselves as distractions with stagnation, scented with an array of alcohols, creeping in like an invading groundcover, planting its roots deep awaiting the inevitable demise alluded to towards the beginning; lungs desperately rejecting the situation at hand, unravelling into an uncontrollable rupture of incomprehensibility and cognizance knotted together, relinquishing freedom and control yet again, finally finishing the sentence of this moment in his life, labelling himself a repeat offender with the “r” he stole from redemption.