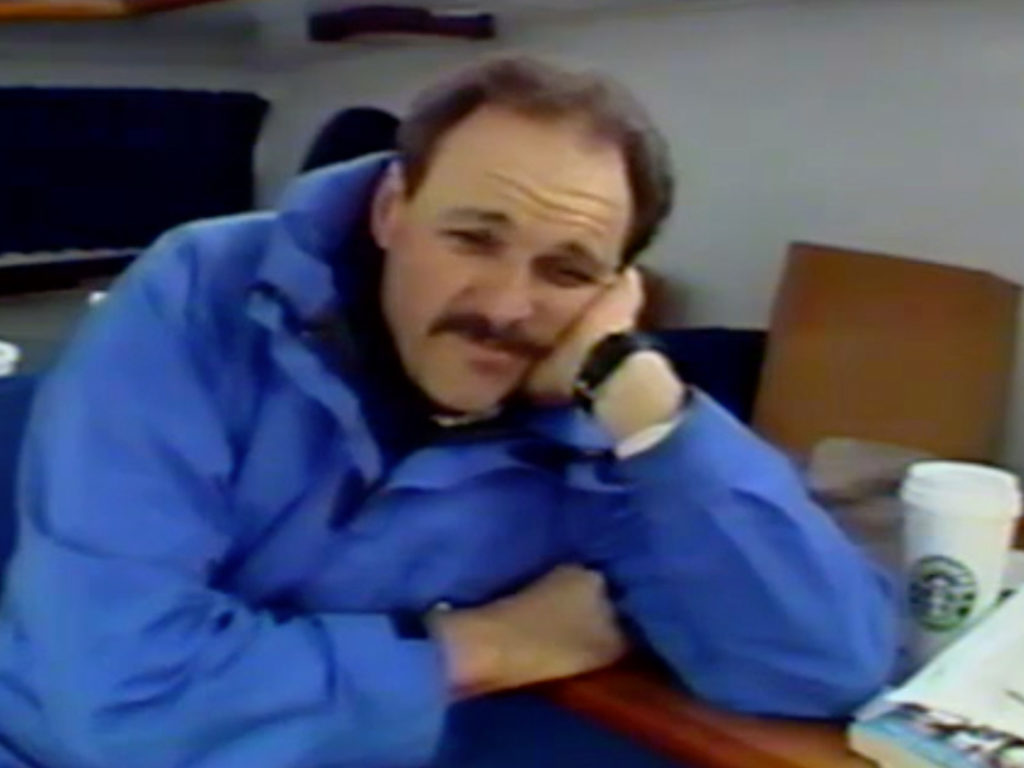 Around the holiday season in the mid-1990s, Vancouver resident Danny Ryder began documenting bits and pieces of his life following a diagnosis of leukemia. Equipped with a camcorder, he would capture long, self-interrogations of his life thus far, probing, identifying and analyzing all of his missteps and formative events. Here, those captured moments are pieced into a chronological journey of self-discovery and a portrait of a man grappling with himself, his recent diagnosis of leukemia, and an impending bone marrow transplant.

Filmmakers Aaron Zeghers and Lewis Bennett have complied and edited together these intimate moments of vulnerability and introspection into a 50-minute experiment, not unlike Dean Fleischer-Camp’s Fraud; although, on the surface, their film is far, far less manipulative and dishonest (perhaps, completely devoid of the two). Zeghers and Bennett show no interest in misrepresenting Ryder’s experience — quite the opposite, really, as their approach points to a deep admiration for what Ryder accomplished through the ways in which they handle all of his material.

Lengthy monologues in a single file, interspersed with brief respites of Vancouver surroundings, pulsing with a pixelated ‘Auto Picture,’ is, more or less, Danny. Nothing fancy just a man and his thoughts and, on occasion, a behind-the-scenes document of its own creation as Ryder simultaneously experiments with his lenses and features. His polarizing filters, stabilizers, and digital zooms all get a showcase as the man delves not only into his life but also his newfound hobby, which seems to be providing a certain comfort for him in his trying times. 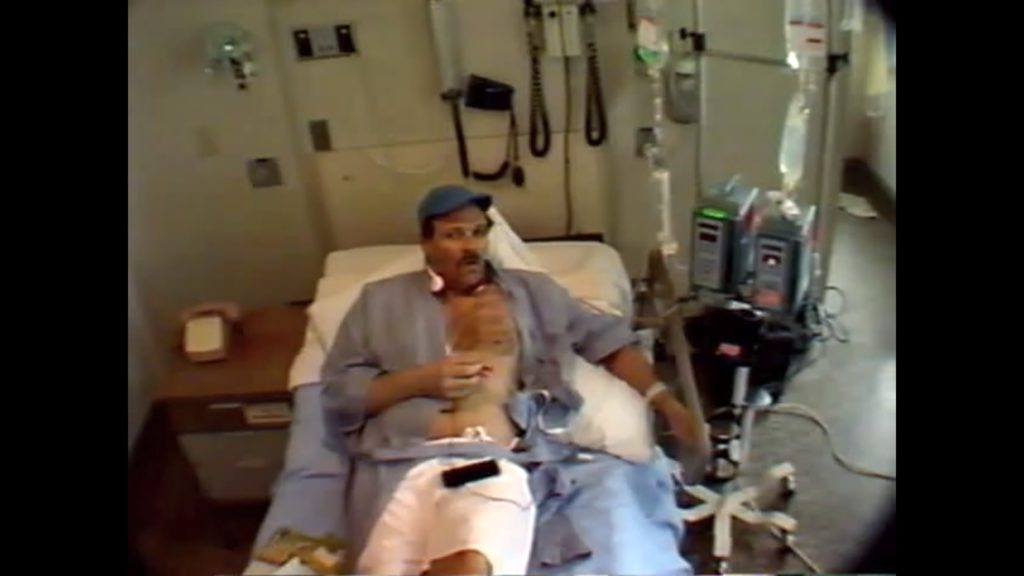 This is a man fully committed to his task, that of supreme introspection, turning over every stone and breaking loose every piece of emotional detritus from his formative years. It is unsettling, to a degree, as if we’re witnessing a secret, personal exploration that was supposed to be hidden away under lock and key.

Yet, here it is, and as Danny Ryder is getting to know himself, he’s introducing himself as well, minus all the superfluous details and tidbits, just the momentous — all the what-ifs, second guessings and traumatic recalls. Danny Ryder is a man before you parsing his life as a deadline to death approaches in the distance.

He is, perhaps, a man ahead of his time, too. While oversharing and documenting one’s nearly every waking moment seems to be a current fascination, Danny shows that the impulse has always existed. Maybe not as prevalent as today but it has existed before, and now technology easily allows us to itch that urge at any moment.

How would Danny’s response to a life-threatening diagnosis play out in today’s technological environment? With updated, threaded tweetstorms? Or, perhaps, a YouTube channel that finds him bouncing on his exercise trampoline, urging everyone out there to smash that ‘like’ button before he ruminates on what could have been if he were homosexual?

Danny is a cinematic scrapbook constructed from the documented bits and pieces left behind from a man unknowingly in the midst of the final chisel strikes on his own  tombstone.

“People are all twisted up,” he laments at one point, and Bennett & Zeghers have immortalized Ryder’s attempts at untangling his own past out into the open air for all.