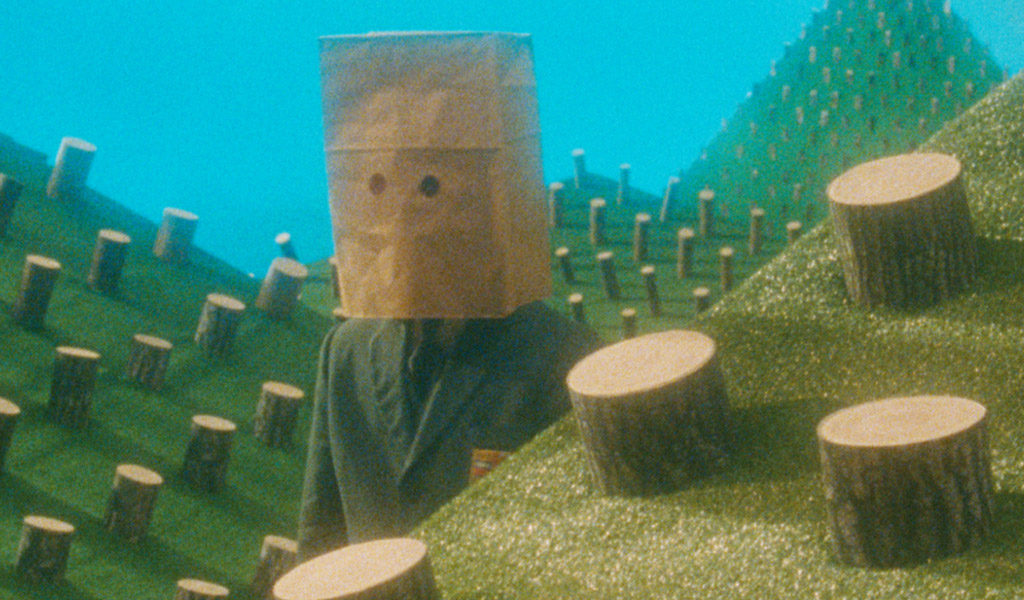 Now, I admit I don’t know much in terms of Canadian history, but I’m going to go ahead and assume all of the events and behaviors found in The Twentieth Centuryare historically accurate, backed by rigorous research. Okay, obviously, some of the facts may not be, like the whack-a-mole-style baby seal clubbing competition that a candidate must go through in order to be even considered seriously for the title of prime minister, but enough of the names and such are historically correct that parsing the truth from the fictitious would require some amount of investigation. And, honestly, that would take all the fun out of it.

This is revisionist cinema at its most absurd, an out-of control lawlessness in regards to historical facts and figures. Director Matthew Rankin exploits the public ignorance of Mackenzie King’s life to create an absolute perversion of history, taking complete creative license with the man’s life and accomplishments. And why not? Who’s to stop him?

No one, that’s who. Rankin is able to concoct a number of amusing anecdotes strung together to form a silly timeline of events, wherein King is shown as a sexual deviant, coward and, most of all, a deeply disturbed young man obsessed with becoming a candidate for the position of prime minister. 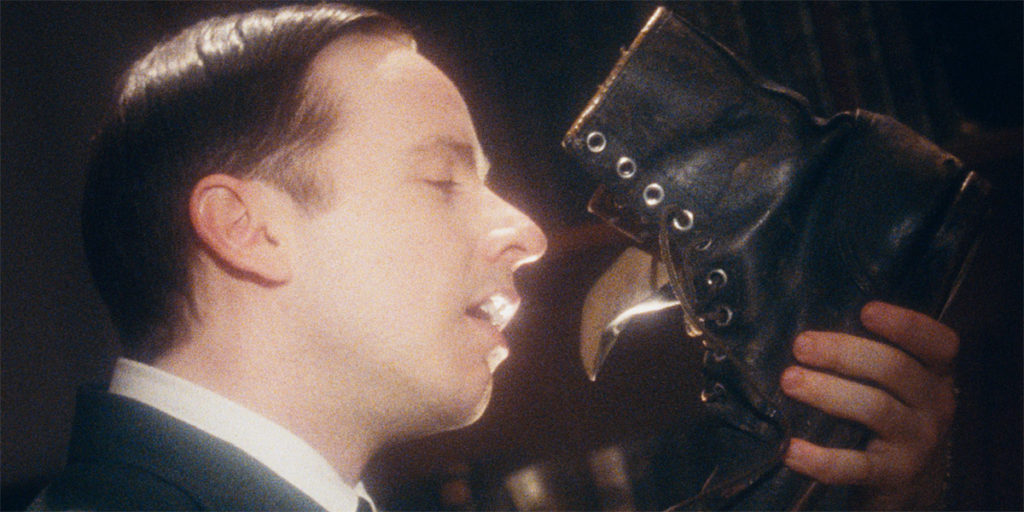 But there is more to Rankin’s revisionist take on Canada’s tenth prime minister than just fanciful fabrications and playing fast and loose with historical information; he also employs a whole lot of style while doing so. The entire aesthetic has the appearance of a hybrid Russian-Constructivism poster and German-Expressionism film set that is brought to life within a melodramatic stage play, littered with homemade sets and props. An obsession with sharp angles leads most, if not all, of the sets utilizing pyramids and triangles; slopes are abound in nearly every scene.

Even if you know nothing of William Lyon Mackenzie King (and I’m venturing most won’t), the constructed sets and landscapes are enough to hold one’s attention and evoke delight. The creativity and sheer ingenuity on display in the background and peripheries of The Twentieth Century are astonishing.

Everyone involved with their manufacture deserves any and all laurels and awards available. The production design, set decorations, costuming, make-up, animations, and everything else are top notch in quality and inventiveness. The Twentieth Century is truly an all-around effort, every facet of production is at the top of its respective game, creating exceptional achievements in every cinematic field.

Dan Beirne, in the lead, appears to be relishing the opportunity to partake in Rankin’s decadent, slapstick rendering. With Beirne’s King always in a state of flustered alarm of being found out and/or pure fate-determined entitlement of what he righteously his, the actor seems entirely at home in this world created by Rankin.

He exhibits such a commitment to his surroundings as well as to King’s absurd actions and immature behaviors. There is voraciousness to his portrayal — whether it be huffing boots, clubbing seals or rapidly pecking his mother on the lips in quick succession — that Beirne sells all of these actions with confidence and gusto. This is, perhaps, a career-defining performance. At least one that’ll forever have me falsely identifying him as one of Canada’s prime ministers (the tenth to be exact).

Matthew Rankin’s feature-length debut is a must-see, unlike anything you’ll witness in quite some time (perhaps until the next Rankin film appears). It is history that has been transformed and molded into degenerate art, albeit highly polished and stylized, a farcical foray with complete disregard for historical accuracy or any respect for the individuals present in this particular moment of history. It is exactly that complete disregard toward longtime corpses that makes it so entertaining.