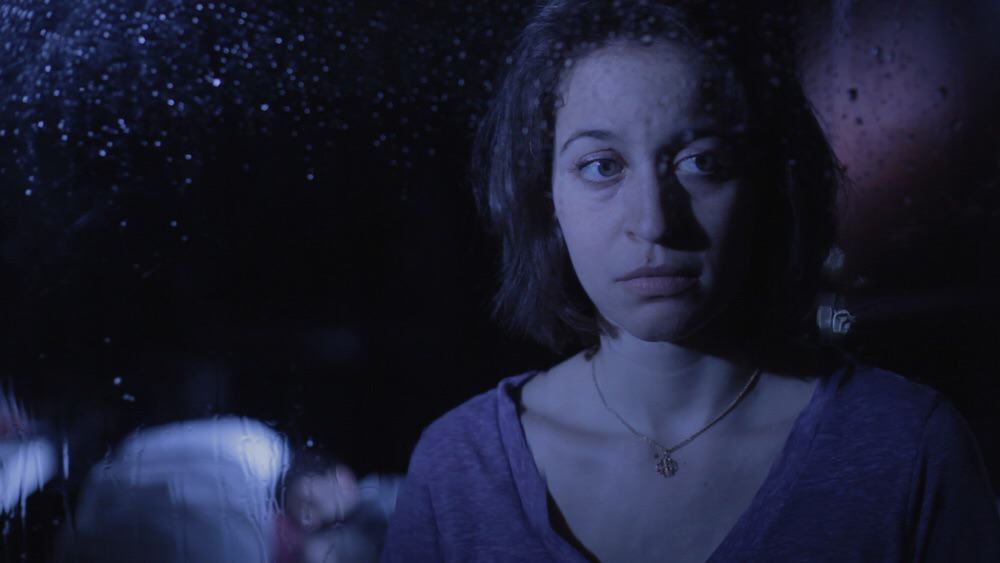 The existential state of the in-between has proven itself as fertile grounds for the imagination time and time again, the in limbo stasis wherein someone’s perception remains suspended somewhere at the twilight of wakening and the dawning of sleep; logic and reason no longer necessary as the dream world operates under its own rule of law with every conceivable action potential in the realm of possibility. Given its limitless potential, numerous filmmakers have opted to operate from this creative foothold and that is exactly where writer/director Tyler Rubenfeld decided to make his feature-length debut.

A slumbering sojourn in the confines of intricate dreams and recollected memories, whether they be misappropriated and/or accurately depicted, the truth of which is far from discernible as the puzzle pieces of the film’s domestic investigation remain mostly unidentifiable. Starting from a hostile interaction streetside (where sharing pico de gallo escalates to robbery by knife-point), a young woman named Jill (Jenna D’Angelo) begins to question everything she knows about her significant other, Todd (Michael Fentin). Although, what we – the audience – are attempting to piece together is never outwardly disseminated instead Rubenfeld imparts the catalyst at the outset while the remainder of the film focuses on the truth-parsing dream-trek of identity construction. 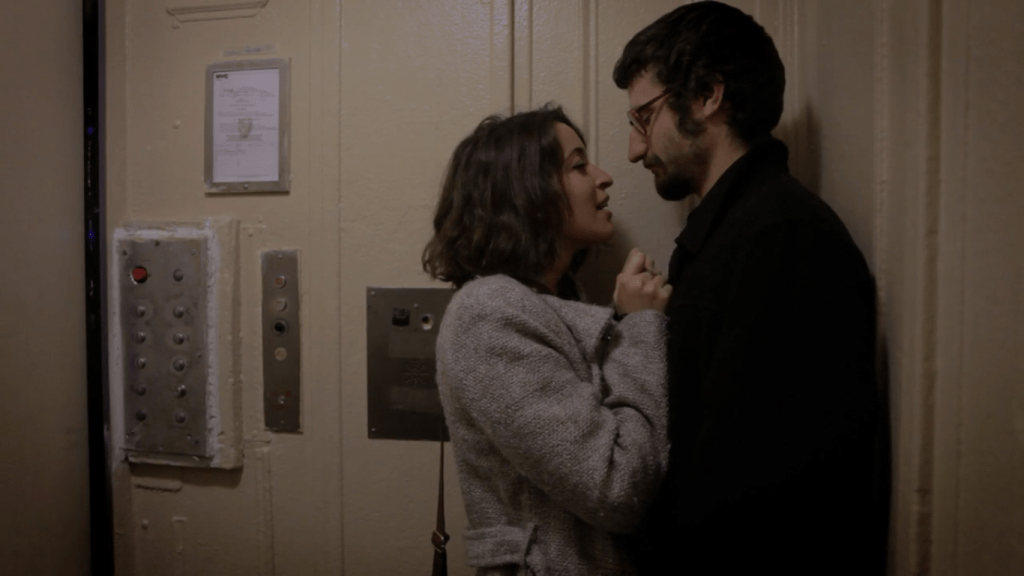 Rubenfeld’s greatest apparent strength is his understanding of the cinematic parameters of the dream world judging from its execution and the ways in which the film and its characters navigate these nocturnal corridors of dream logic. Only occasionally is the actuality of the film’s residence within certain existential planes ever fully evident through minute curtain drawbacks or full-on revealing about-faces. Regardless of the realities or non-realities Jill ends up traversing during the extent of the night, all planes and their inhabitants function with a seriousness usually reserved for the tangible world, no matter how obscure the actions become.

D’Angelo continues occupying and navigating the various arenas of her dreamscape construction, wandering through the past, through the picturesque reminiscences of initial relationship sparks, through differing versions of shared experiences, variants of memories and misappropriated and reconfigured remembrances, transposition and transference playing their part in the shadows of the unconscious. Having to deal with the residuals of that initial knife-point interaction, a chalky apparition of worry haunting the dark corners of her dreamscape, she must also contend with the shifting landscape of the relationship with her lover, Todd (as well as the friends and acquaintances that crop up from time to time). 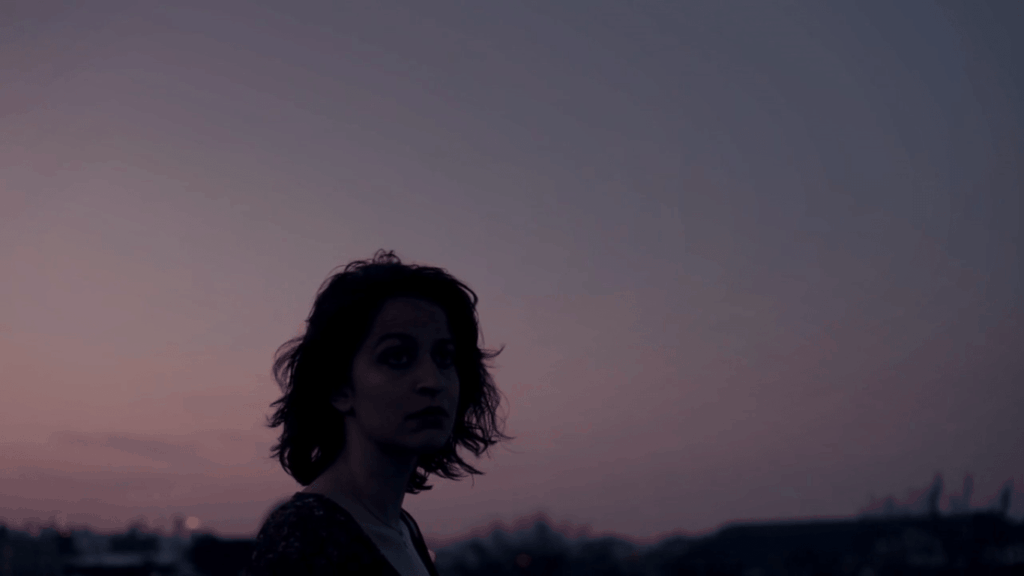 Rubenfeld’s strength of dream logic navigation also happens to be the film’s main detriment as he seems entirely comfortable operating from the murk; albeit, a bit too comfortable perhaps, seemingly chasing the narrative far down the rabbit-hole, content with merely negotiating the fantasy world of her forty winks fabrication. The mystery surrounding the when/where/how of the shifting existential planes cultivates a sense of intrigue, that mysteriousness overextends itself into the other narrative components. With these aspects ill-defined it’s difficult to decipher the stakes at hand. If Jill discovers/doesn’t discover what she is looking for, what then? How would it affect their relationship and/or her life?

As it stands, Rubenfeld’s Wake Me When I Leave has the feel of an experiment in execution, a dry-run of nocturnal dreamscape logistics, of which he exhibits a thorough comprehension of while displaying a concise version of his vision. Now, it is just a matter of developing a wholly engaging narrative to nestle down into the bed of his dream world construct.

“Wake Me When I Leave” (2014) Teaser from Tyler Rubenfeld on Vimeo.