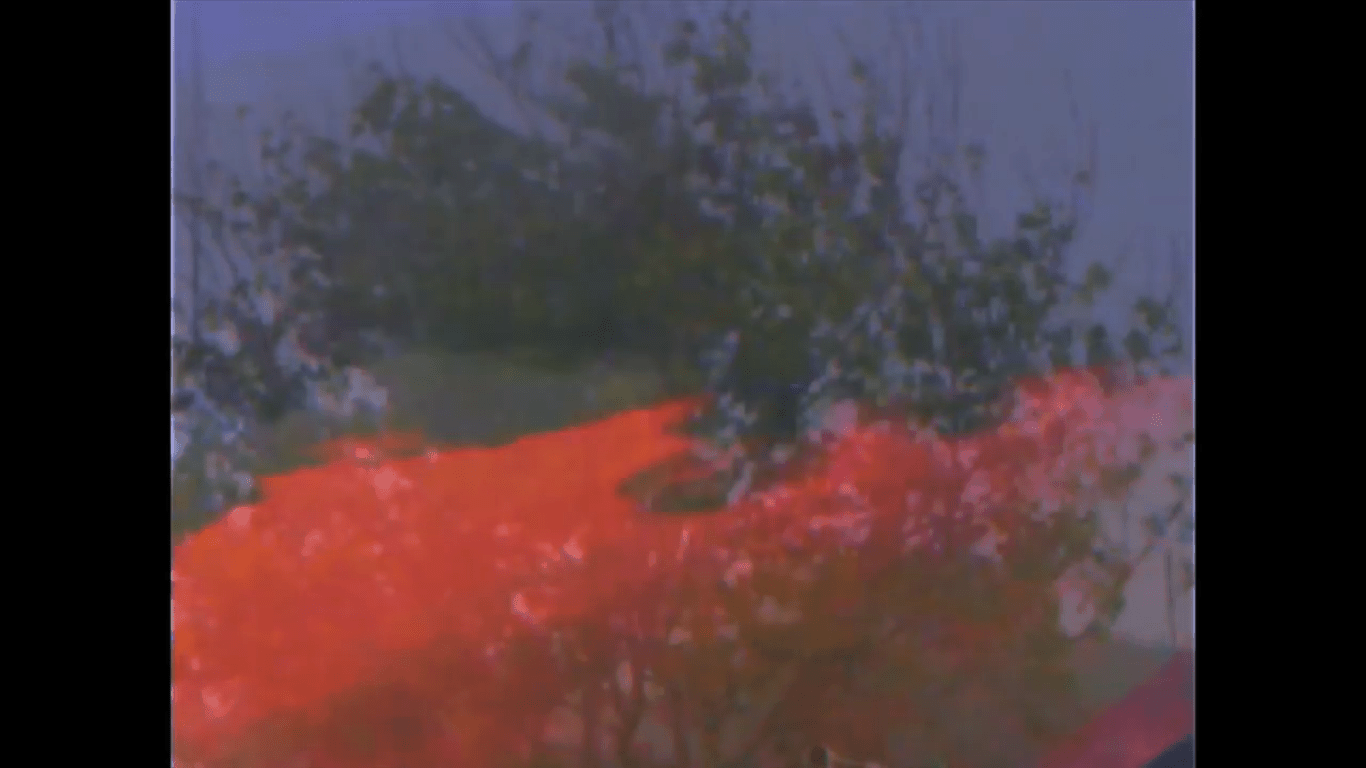 As far as I can tell there is no easily distinguishable through-line of theme, no thought provocation, and/or contemplation prompts that necessitate a film of this structure outside of the potential it possesses as an inspiration for future avant-garde filmmakers; showing that the production of experimental cinema is always within reach, it is just as simple as filming some friends, some still-life and sporadically manipulating some images. Granted, one could make the argument that broaches the idea of what is cinema?, encouraging one to ruminate about the various aspects of the artform and the flexibility that needs to be explored in terms of boundaries.

The idea of questioning the parameters of cinema is an important one, but that idea is also foundational; the default rumination center where from all tangents disembark and simply reiterating or re-positing that idea does little in actually exploring and/or pushing any boundaries or conceptions. Simply put, the questioning of what constitutes cinema is the basest of critical thought regarding cinema; all subsequent thought and questioning should be informed by this initial inquiry. With that being said, in essence, any assemblage and/or configuration of (non-)image (with or without sound) inherently questions the constitution of cinema. 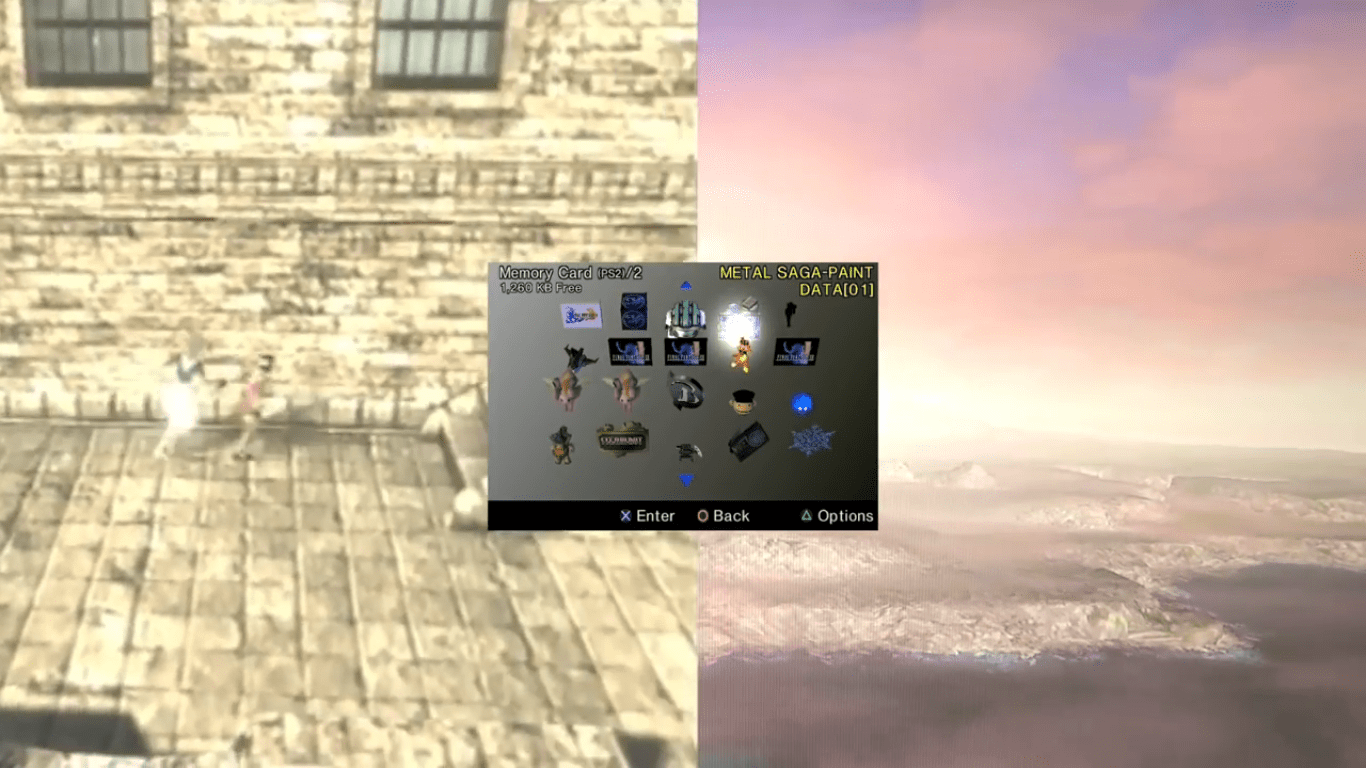 The arbitrary nature of the visuals in Andrew Infante’s I Want a Best Friend is reminiscent of the structure Isiah Medina employed for his film, 88:88, from earlier this year. The ordering of these images and the way in which they are adorned give the film the feel of an inventory of memories and moments where the recalling of said memories and moments has been set to shuffle while the playback periodically malfunctions. There is potential in the confines of their operational modes, but much like Medina, Infante is unable to elevate these components into anything more than a marginally-stimulating parade of the interchangeable arranged in an unbeknownst code; deeply personal to the point of being buried underneath the weight of out-of-context moments between unknown persons, unwelcoming to a point and impenetrable because of its exclusivity.

It is not that the entirety of the film’s 36-minute runtime is devoid of arresting imagery and/or compelling arraignments of cinematic aspects, occasionally everything aligns momentarily for an instance of rewarding cinema, but the prevailing randomness of it all is overwhelmingly detrimental to any attempt at rhythm. There is an abundance of stretches wherein the actions and happenings bleed into each other due to their lack of distinction or definition, their inclusion and alignments may be celebrated by those involved but from the outside looking in they ultimately fail to connect.