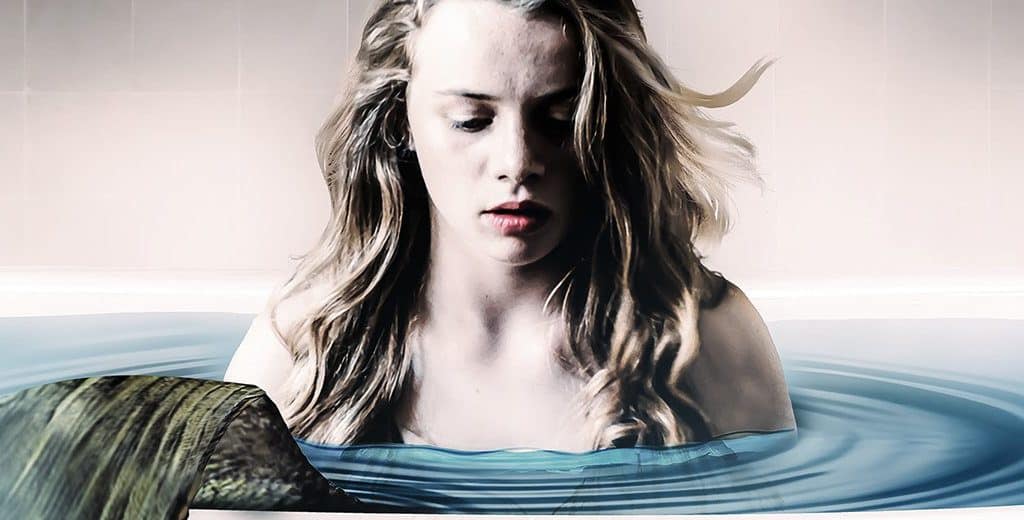 This is a repost of our review from What The Fest!? 2018, Blue My Mind is now available on Shudder.

Transitions during the formative teenage years can be hell to get through. Changing bodies, raging hormones, a desire for acceptance, and seemingly unsympathetic power structures make for a volatile, anxiety-inducing mixture.

The instability and alienation also provide fertile grounds for thematic exploration that marries coming-of-age distress with the horror genre. Blue My Mind, the striking debut feature from Swiss writer/director Lisa Brühlmann, does this with great effect. To varying degrees, it tackles material covered in films like Carrie, Ginger Snaps, and last year’s Raw, but stands out thanks to a deliberate pace, arresting cinematography, and Brühlmann’s keen vision that blends the real and relatable with the fantastic.

Fifteen-year-old Mia (Luna Wedler) has relocated with her parents. At her new school, Mia is fascinated by the cool, delinquent clique headed by Gianna (Zoë Pastelle Holthuizen). She shuns a kind, welcoming classmate and instead gets in the good graces of Gianna and her underlings. Choking games, boozing, pill popping, shoplifting, and creating a provocative online dating profile quickly follow.

Mia’s body is also rebelling in ways that go beyond getting her first period and her blossoming sexuality, with a biological horror component that makes the evolution into adulthood even more uneasy. It’s also going to be tough on the poor fish in her mother’s aquarium as urges become harder to suppress. Though Blue My Mind gets intense and graphic in spots with Mia’s metamorphosis, it always feels grounded in the feelings and emotions of her situation, the horror elements left as effective allegory. 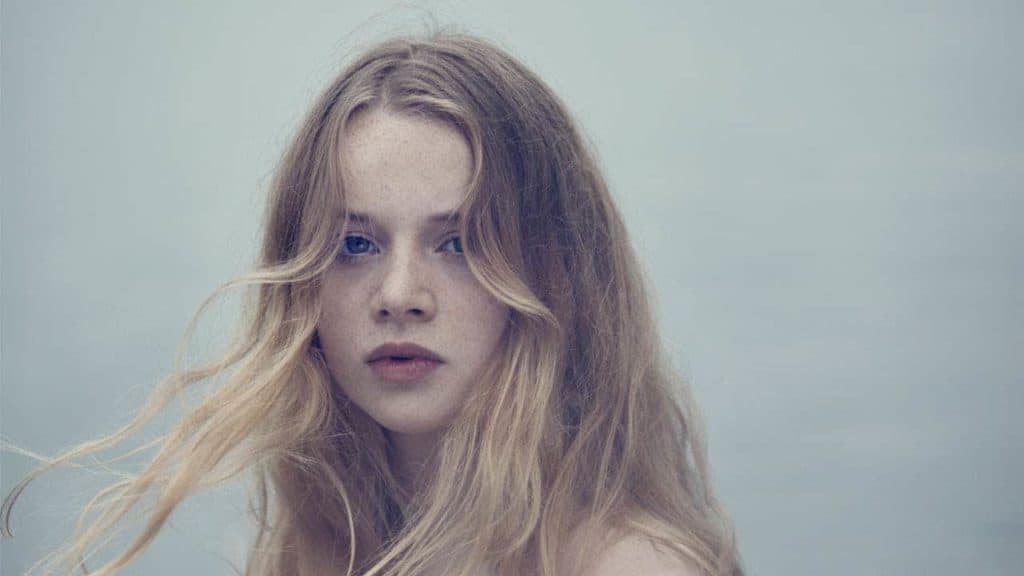 The themes of newness and transition are present from an opening shot of a toddler on a rocky beach looking out to the sea, which also portends the trajectory of Mia’s development. Her apartment complex is still under construction, and she and her crew are often literally in transit, walking on highways next to rushing traffic – the camera moving with them – or on public transportation that shepherds them to field trips or potential hookups.

The girls’ quest for stimulation leads to raves and sexual experiences with men that are more mechanical than amorous, with rites of passage being reduced to checklist items. The depressing path is subtly laid out and perceptible, with the females’ worth to shady men tied to their sexuality. The cold societal mores and constraints are closing in. 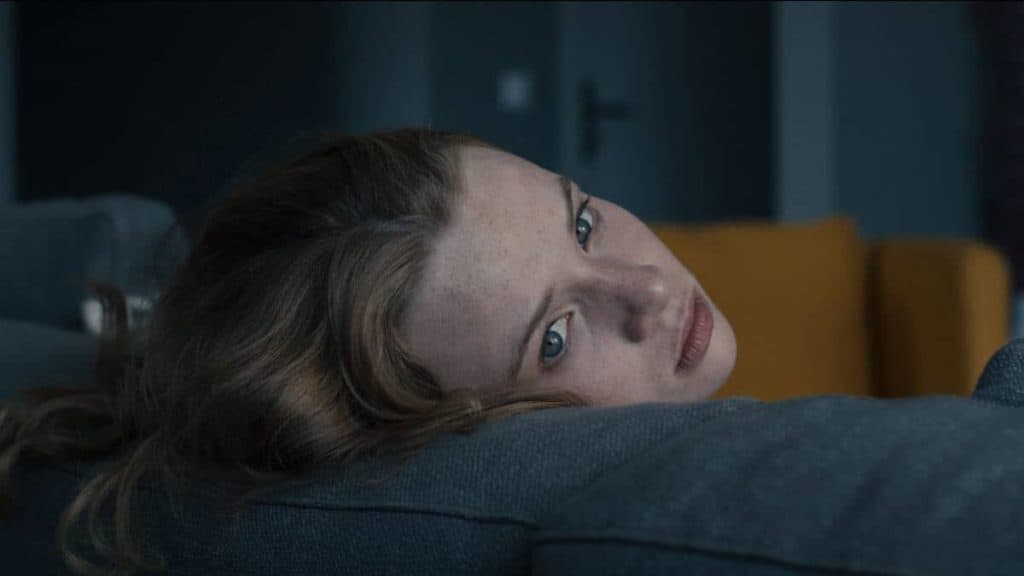 Wedler and Pastelle Holthuizen give understated, authentic performances that convey the carefree facades and the churning emotions and pain within. The development of their bond is always believable and key to their individual maturation and handling of harsh reality.

Coldness extends to the look of the film, with Brühlmann and cinematographer Gabriel Lobos bathing locations in blues and greys. Apartments are clean and contemporary. There’s lots of stone and tile. The pinks and yellows during outdoor parties and the vision of a lush forest after Mia loses her virginity illustrate the stimulation that breaks the dreary monotony.

Water is also a frequent overwhelming presence, from the opening shot to overflowing bathtubs and the loud gurgle of an aquarium. Developing can feel like drowning as you fight for air in the choppy waters of adolescent angst, and Blue My Mind captures that struggle authentically, aided by the surreal and poetic. For Mia, overcoming the controls of a society where she doesn’t feel she belongs and embracing her true self can turn that feeling of drowning into liberation. Distressing and beautiful, sometimes simultaneously, her journey is at once lyrical and accessible.