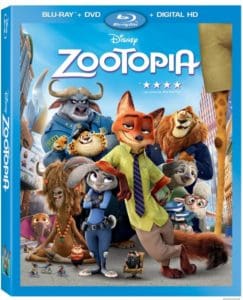 If you didn’t catch Zootopia in theaters, now may be the time to pick up a copy of the movie on video. This great little underdog story about big dreams with important messages about prejudice is more than just a silly film that features animals wearing clothes.

The plot centers around Judy Hopps, a bunny who decides she wants to be a police officer in the big city, rather than stay at home and work for her family’s carrot business. As a “prey” animal, she isn’t taken too seriously, so when she’s given the opportunity to prove herself by solving a major missing-mammal case, she – er – hops on the opportunity.

Some viewers may pick up on some sexist/racist undertones, even the ones coming from Hopps’ parents, who say that there has never been a bunny cop before and that she may just be setting herself up for disappointment. But this light-hearted little film doesn’t beat us over the head with its message. Rather, it spends a considerable amount of time focusing on its funny gags, giving us a logistical idea of what it might be like if animals (of all sizes) co-existed in one metropolis, and on showing off its brilliant animation, which really brings the world of Zootopia to life. 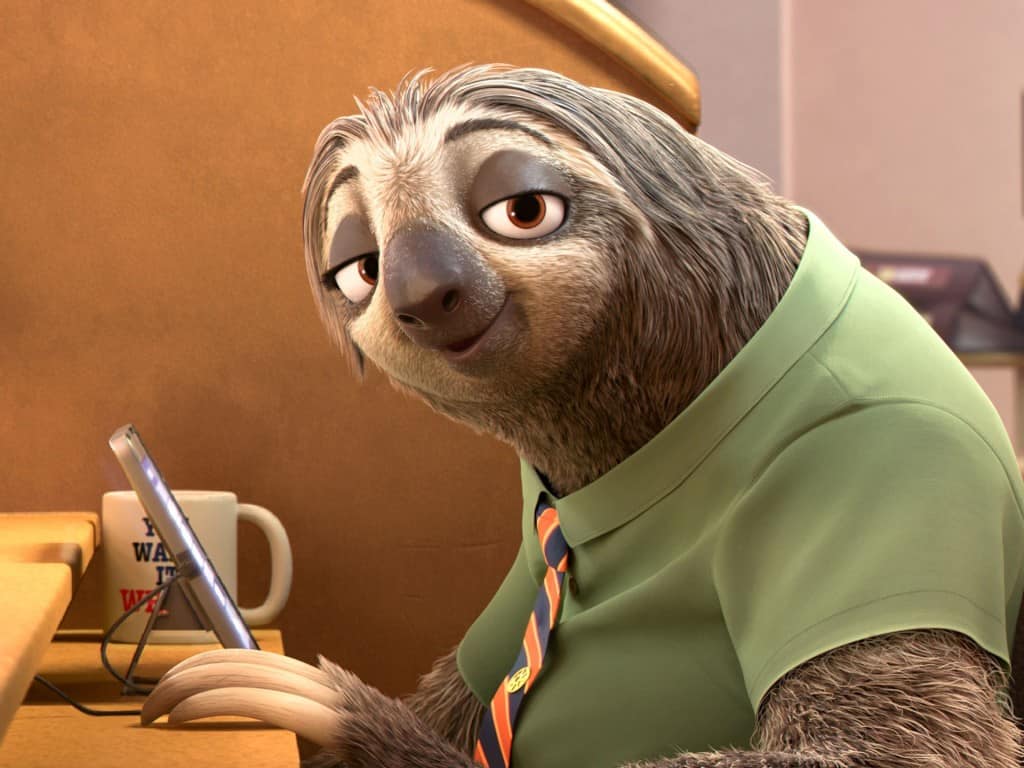 Out now on Blu-Ray and Digital HD, Zootopia features tons of extras that accompany the film, including discussions with the film’s animators, a segment about how the movie morphed over time after several screenings, deleted scenes and characters, and a sneak peek at just a few of the many Disney-themed Easter eggs that are hidden throughout the film, such as references to other Disney films and, of course, mouse ears.

If you haven’t yet seen the film, I won’t spend too much time convincing you that this movie is worth watching; it grossed $1 billion at the box office, so I will let the numbers do the talking. As for those who, like me, got to see Zootopia in theaters, you may enjoy learning about how the animators studied real animals in their natural habitats to painstakingly develop personified versions of them while at the same time maintaining many of the characteristics that make them them animals in the first place – everything from the way a giraffe drinks water to how a rabbit’s ears respond to sound.

This one is an easy recommend. Pick up a copy for yourself or for a special kid in your life. Zootopia is equal parts earnest and entertaining and makes for a great family film.

One Response to “ZOOTOPIA Blu-Ray Review”