The narrative, co-written with Kate Johnston, found at the center of Empire Builder happens to deal with one uncomplicated action, an elementary development seen as inevitable based on the build and structure of the storyline. Throughout the entirety of the beginning portions of the film, there doesn’t appear to be much of an effort placed on shrouding what could happen in mystery and/or ambiguity. Swanberg and Johnston’s interests lie in the field of the emotional, taking the time to display the emotional states of each character in an unembellished fashion relying on nothing but the body languages amid solitude and socialization, oscillating between fleeting moments of reflection and intimate interactions of playfulness and consideration.

Right from the jump, writer/director Christopher Good unloads the viewer into the whirlwind that is Mudjackin’, a brother/sister buddy comedy murder mystery, starting with an I.C.E. raid before even considering introducing context or characters really. From there, the relentlessness continues with the tempo locked-in at high-octane with rapid-fire cuts coming from every possible direction while the brother/sister duo run through an exhaustive overview of their backstories with a swiftness - years flush with dreaming big and big, shattered dreams. 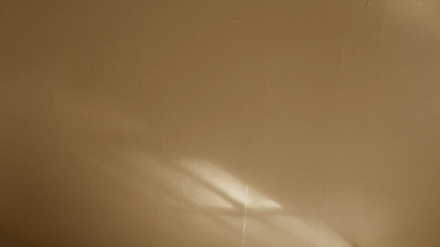 The third installment of UNSUNG INDIES delves into Ian Clark's experimental MMXIII, an exploration into image capturing and creation. Employing a myriad of technologies to present ideas and philosophies, Clark effortlessly weaves his way through the beauty and power of an image and the time-consuming undertaking of searching for the perfect image. Misleading in its simplicity, MMXIII inexplicably accommodates a wealth of ideas, every still and every progression has the ability to spark thought and discussion. 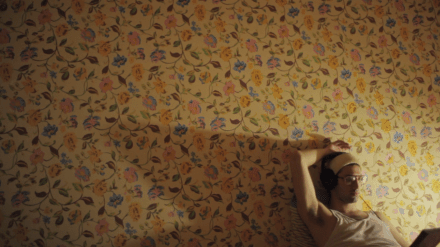 For the second installment of Unsung Indies, I take a look at THE INTERNATIONAL SIGN FOR CHOKING. Written, directed and starring Zach Weintraub, alongside Sophia Takal, about a young man travelling to Buenos Aires looking to regroup while searching for possible documentary subjects, navigating a burgeoning romance, and searching for a woman from his past. All of these activities taking place within the meticulously-composed frames of cinematographer Nandan Rao. 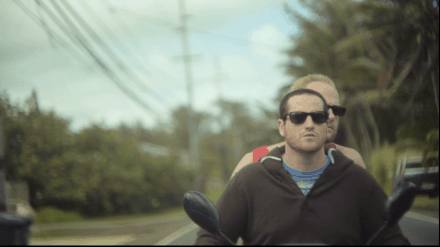 UNSUNG INDIES is a new feature where we'll highlight the best of the overlooked films to come out of the American Indie scene over the past 10 or so years, mostly dealing with films from the micro budget end of the spectrum. For our first iteration, I take a look at Nandan Rao's HAWAIIAN PUNCH, a docu-fiction concoction displayed in relaxed, sun-drenched frames.