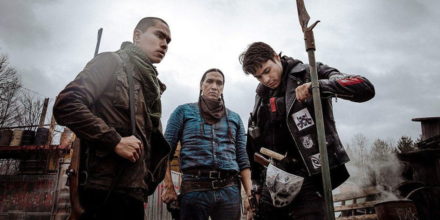 The final set of titles have been revealed for this year’s Brooklyn Horror Film Festival and what a lineup it is. You have VFW from Joe Begos, whose previous film Bliss hasn’t even come out yet (does this guy sleep??), 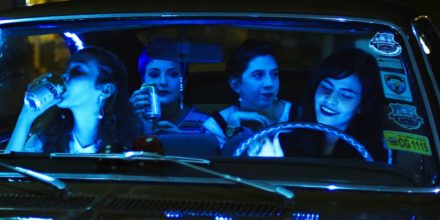 The first wave of titles has been revealed for this year’s Brooklyn Horror Film Festival, taking place from October 17 – 24. Adam Egypt Mortimer‘s Daniel Isn’t Real has been chosen as the Centerpiece Film, with some other highlights including 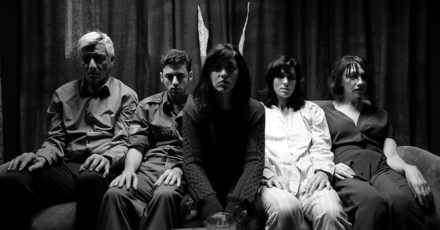 The second annual Brooklyn Film Festival is gearing up to kick off October 12 – 15 with their first wave of films being announced today.  While I’m interested in checking out literally all of the films announced so far, 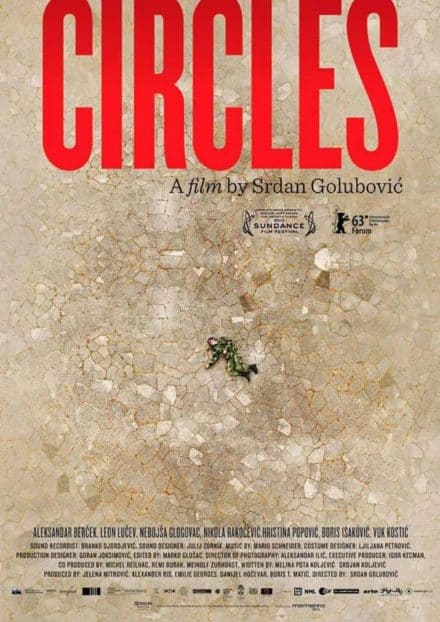 Screening on Friday, May 2nd at the Tribeca Cinemas in NYC as a part of the