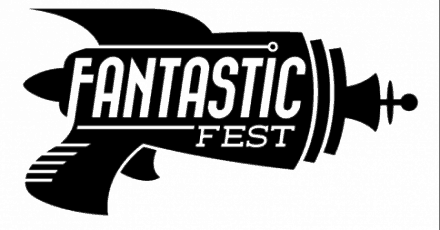 One of the many things that makes Austin’s Fantastic Fest awesome is the Fantastic Debates held every year. In the debates, two individuals make their case for or against a specific hot button issue in filmmaking and then enter the ring and settle 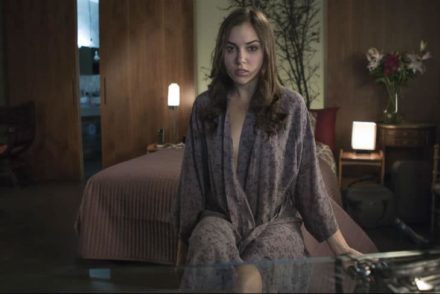 Holy cow, just when you thought Austin’s Fantastic Fest couldn’t get any better, they release the final wave of programming for this year’s festival which includes screenings of Adam Wingard‘s The Guest, Nacho Vigalondo‘s Open Windows, the upcoming remake of The Town 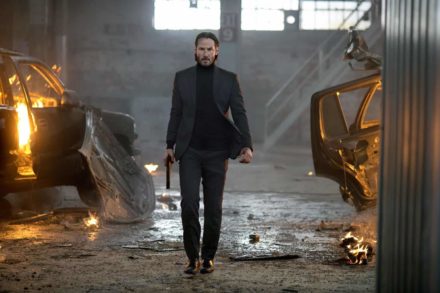 The second wave of films has been revealed for this year’s Fantastic Fest in Austin, TX, with another great batch of films added to the lineup.  Among them is Jake Gyllenhaal‘s Nightcrawler and the Keanu Reeves starring action flick John Wick.  I’m also 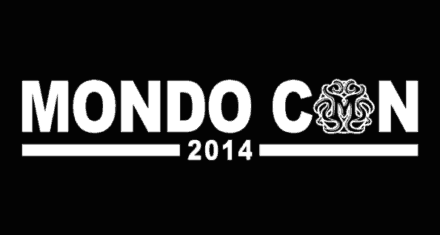 This marks the 10th year for

The final wave of films for this year’s Fantastic Fest in Austin have been announced, with highlights including Matt Johnson‘s The Dirties, Terry Gilliam‘s The Zero Theorem, and Kim Ki-Duk‘s Moebius.

The second wave of programming has been announced for this year’s Fantastic Fest in Austin, TX, with some highlights including the North American premiere of Ben Wheatley‘s A Field in England, Jesse Thomas Cook‘s Septic Man (pictured above), and Mark Hartley‘s Patrick

The first wave of films for Fantastic Fest 2013 have been announced, with highlights including a red carpet premiere of Keanu Reeves‘ Man of Tai Chi, E.L. Katz‘s Cheap Thrills, and Alex van Warmerdam‘s Borgman.  The fest will run from

It was announced today that the opening film for Fantastic Fest 2013 will be none other than Robert Rodriguez‘s Machete Kills starring Danny Trejo.  This will be the world premiere of the star studded sequel, and the cast and filmmakers will be