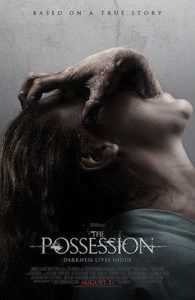 So, it’s easy to call The Possession the Jewish stepchild of the excellent film The Exorcist. It involves a little girl’s purchase of Craig Zobel’s Compliance is a deeply disturbing, yet masterfully crafted tale, based on true events. It’s not a film for everyone, and it’s a difficult film to watch and to write about. That being said, it’s a wonderfully shot, riveting, nail-biter of a film that will leave you yelling at the screen and wanting it all to be over. It’s one of the few instances where the term “Inspired by true events,” is not only a true statement, but reinforces the events of the film. In John Hillcoat’s new film Lawless, he attempts to bring the true story of the bootlegging Bondourant family to life, and It’s easy to criticize how companies market their films at times. They often misrepresent what they’re selling in an attempt to drum up ParaNorman is the latest 3D stop-motion family film from directors Chris Butler and Sam Fell, with The Expendables 2 promises to be the biggest, baddest, most explosive flick ever, with a cast comprised of nearly every Killer Joe is the new film from William Friedkin, and its release marks the second time Friedkin has adapted a play I went into this movie assuming it would be a complete “chick flick,” but the performance by Tommy Lee I know everyone says this is a rip-off of 2011’s hit comedy Bridesmaids; 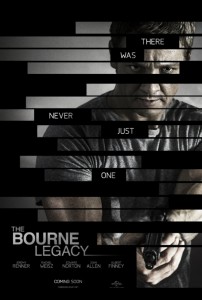 How do you continue the Bourne franchise without Jason Bourne?  It’s a question often asked since this fourth film in the The Tall Man has an interesting premise, but the film is not well Total Recall is the latest sci-fi/action reboot from director Len Wiseman, the man who brought us Underworld 1 and 2, BEASTS OF THE SOUTHERN WILD Review

Beasts of the Southern Wild is a hard film to explain to someone who hasn’t seen it, and an even harder film to describe in a written review. It’s a film that hits every note, and is an amazing achievement for first time director Benh Zeitlin. It is a triumph, and should be considered nothing short of a masterpiece. The Watch is the latest R-rated comedy from the director of Hot Rod and Lonely Island group member Akiva Schaffer. Since we left the theater, my roommates and I have been talking about The Dark Knight Rises.  We’re pretty big Moonrise Kingdom, the new Wes Anderson film, is everything you’ve heard and could expect.  It is fully symmetrical in