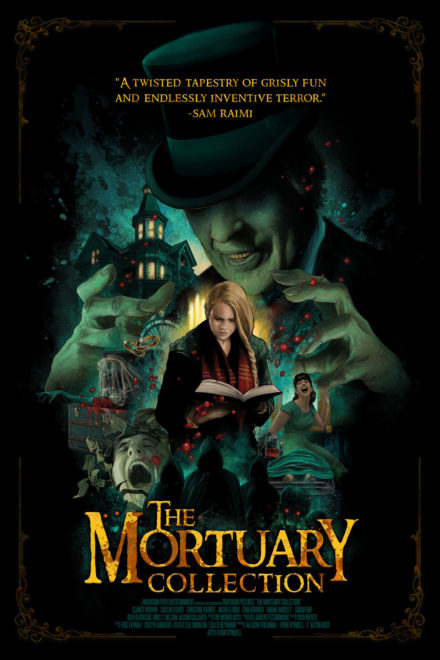 Sony has released a new trailer for Blumhouse’s The Craft: Legacy, a pseudo-sequel to the 1996 original. The film is written and directed by Zoe Lister-Jones and stars Cailee Spaeny, Gideon Adlon, Lovie Simone, Zoey Luna, Nicholas Galitzine, Michelle Monaghan, and David 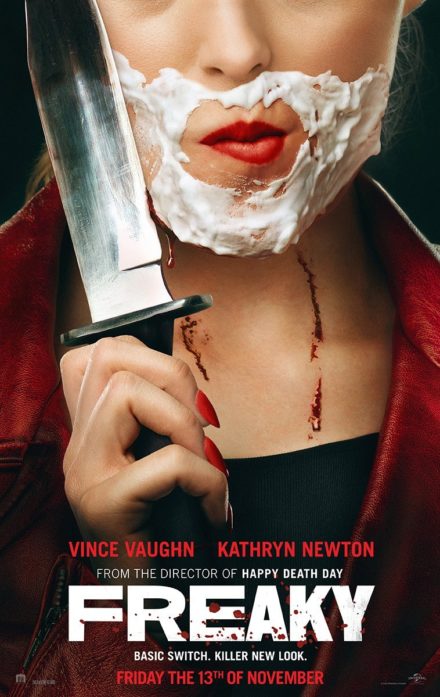 A new trailer has been released for the horror film The Block Island Sound, which is premiering at this year’s virtual edition of Montreal’s Fantasia Festival.

Directed by Kevin and Matthew McManus, the film involves a strange force that takes over 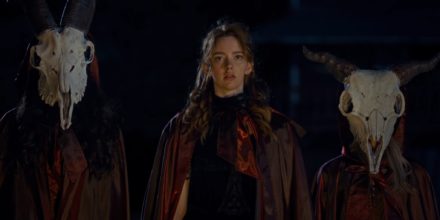 I love the idea of blending the Western and horror genres, but it’s not something we’ve seen too much in the past. I loved 2015’s Bone Tomahawk; and then there was 1999’s cannibal movie, Ravenous, which was pretty great too; and there 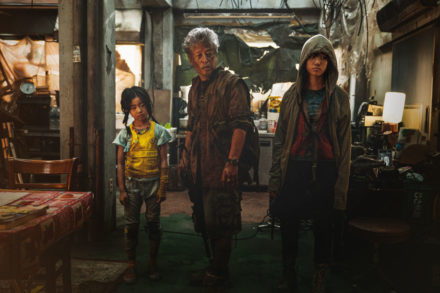 Four years after making his live-action debut with Train to Busan, director Yeon Sang-ho has returned to a zombie-infested South Korea with the much-anticipated followup, Peninsula. Bigger, louder and filled with more energy, Peninsula checks all the right boxes for a sequel,

Dark Sky Films has released the trailer for the upcoming folk horror film Luz: The Flower of Evil written and directed by Juan Diego Escobar Alzate. 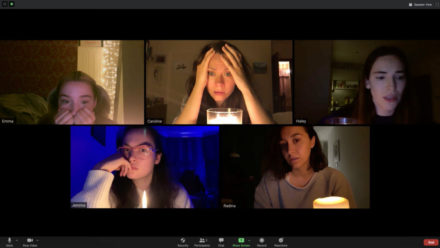 In recent years, we’ve seen the found-footage mechanic slowly but effectively branch off into another method of delivering low-res, DIY-style storytelling in the form of ScreenLife, the brainchild of director Timur Bekmambetov, in which movies are created entirely on computer, phone and 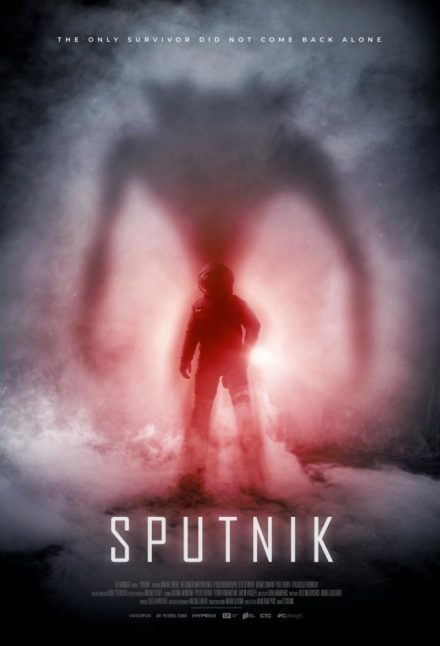 IFC Midnight has released the trailer and poster for the upcoming sci-fi horror film Sputnik, in which a doctor must research a cosmonaut who returned to Earth with a life form living inside him.

The film is directed by Egor Abramenko 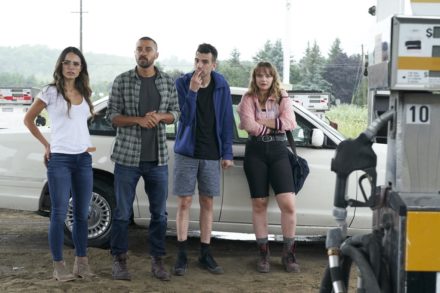 Shudder has released the trailer for Jay Baruchel’s upcoming sophomore directorial effort, Random Acts of Violence, which involves a killer modeling his crimes after a popular horror comic. The film stars Baruchel alongside Jesse Willimas, Jordana Brewster, and Niamh Wilson. 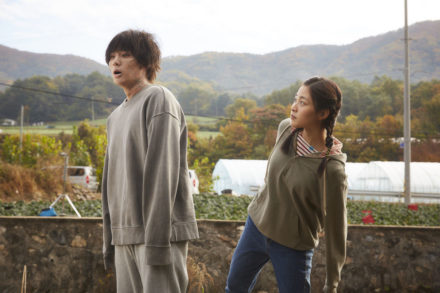 Arrow Video has announced their home lineup in the U.S. for July, with new Blu-ray editions of Zombie for Sale, Black Rainbow, Inferno of Torture, Hiroshima,  Bloodstone, and Life is a Long Quiet River.

Take a look below at the full release and be

Shudder has released a new trailer for The Beach House, which will be premiering on the streaming service July 9th.

The film involves a young couple heading to the family beach house only to find something terrible happening to the residents there. 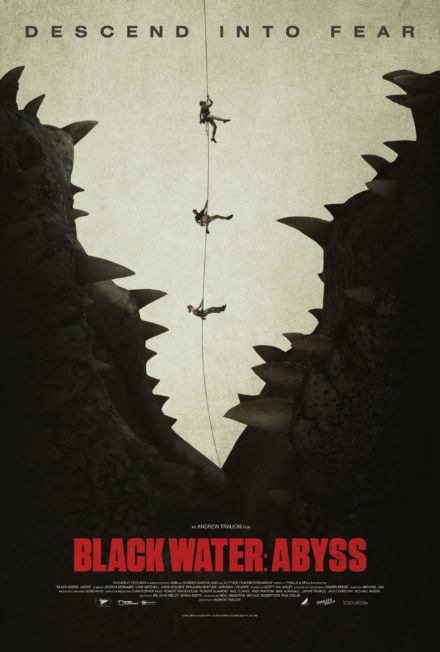 Screen Media Films has released the trailer for Black Water: Abyss, an Australian thriller about a group of friends who get trapped in a remote cave system with several nasty crocodiles.

The film is directed by Andrew Traucki, a veteran of 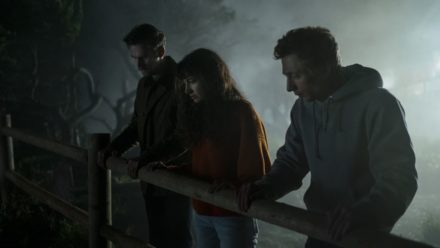 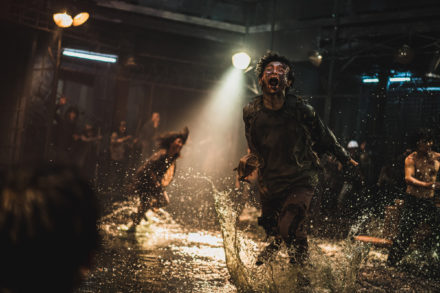 Well Go USA has released a new trailer for Train to Busan Presents: Peninsula, which takes place four years after the events of the first film. Yeon Sang-Ho returns to direct. 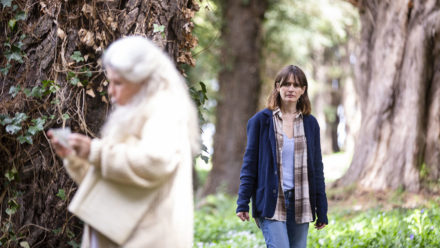