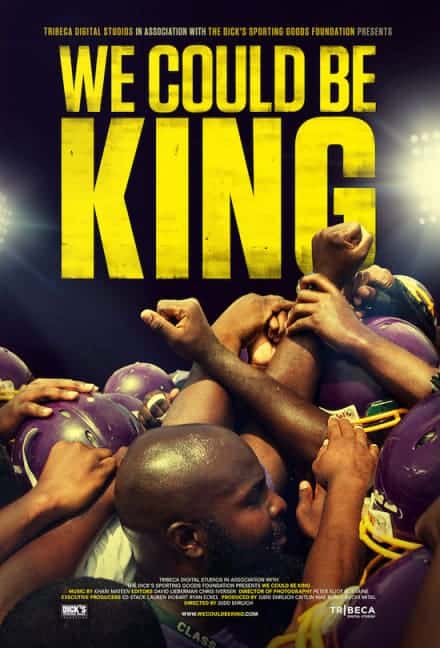 WE COULD BE KING Review

Stories about cross-town rivals are nothing new.  We’ve all read about them or seen TV shows or movies about them.   The same can be said about the profound impact of city financial budget cuts that affect thousands of teachers’ jobs and the education of countless children and teenagers.   You only need to look at your nightly local news to see a story about a violent flair up between rivals or how yet another school had its doors closed due to budget cuts.   It’s an unfortunate sign of the times that always seems to paint such a negative picture but when it’s turned into an unexpected positive that is something to take notice of.   Such is the case of the teachers and students at Martin Luther King High School in Philadelphia, PA and they are the subject of Judd Ehrlich’s documentary We Could Be King. 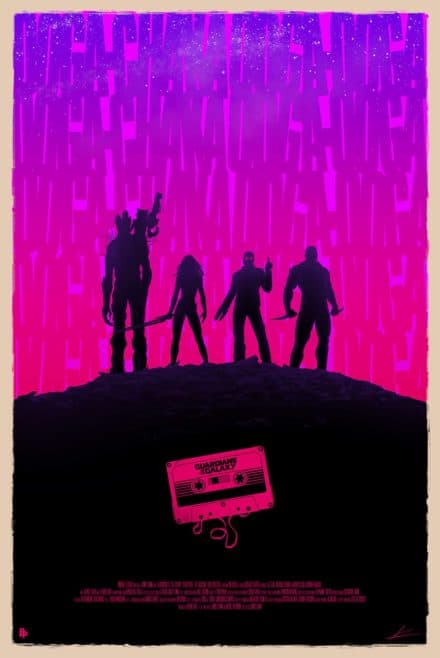 GUARDIANS OF THE GALAXY Review

After six years and ten films, Marvel Studios has blown the doors wide open and have expanded the Marvel Cinematic Universe to reach infinity and beyond.   With the arrival of James Gunn’s highly entertaining Guardians of the Galaxy, viewers are given a glimpse at just how far and how much this ever expanding universe can include and it will likely give fans something to be excited about for the foreseeable future.  Whilst all that is fine and dandy you may ask how this introduction to this new universe is.  In a word, funny.  Gunn and company have not only put together the funniest entry in the franchise but have also successfully introduced audiences to another world, a new cast of characters and their action-packed adventures. 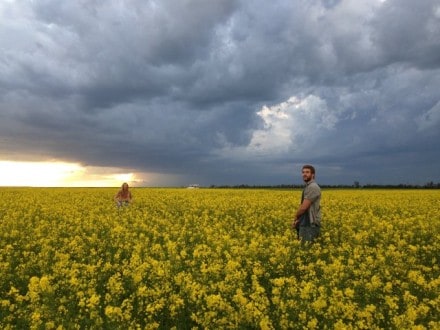 Outside of being known as “the coldest spot in the nation,” there doesn’t seem to be much else going on in the sleepy town of Cut Bank, Montana. It’s the sort of small town where everyone may know your name, but that doesn’t necessarily mean they really know who you are. It’s the sort of town where news travels fast, especially when you’re trying to keep things quiet. 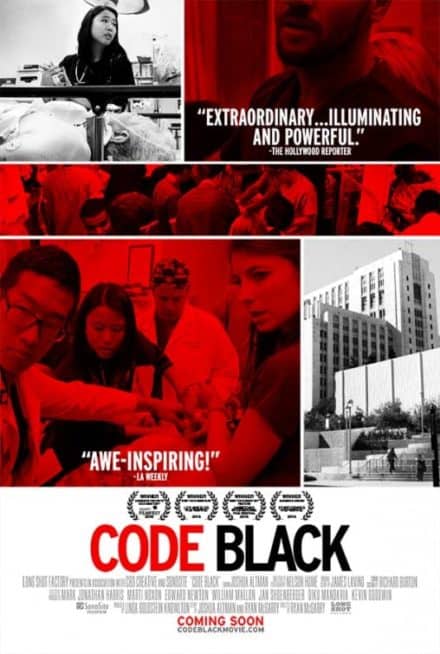 That dreaded and unexpected trip to the emergency room. All sorts of thoughts and anxieties will likely run through your mind should you find yourself there. What’s wrong with me? Am I going to catch somebody’s germs? How long am I going to be here? Can I afford this? Will my insurance cover it? 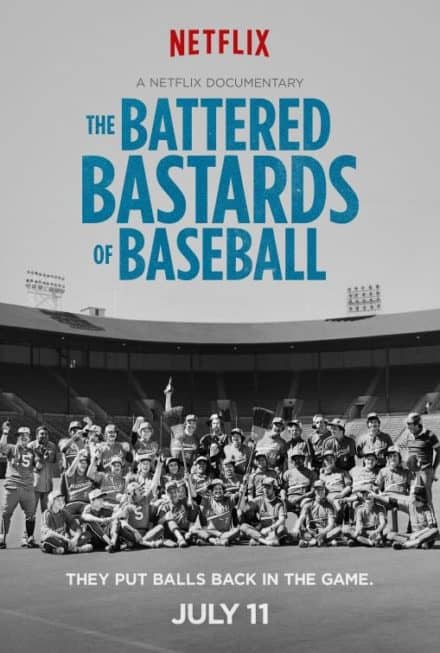 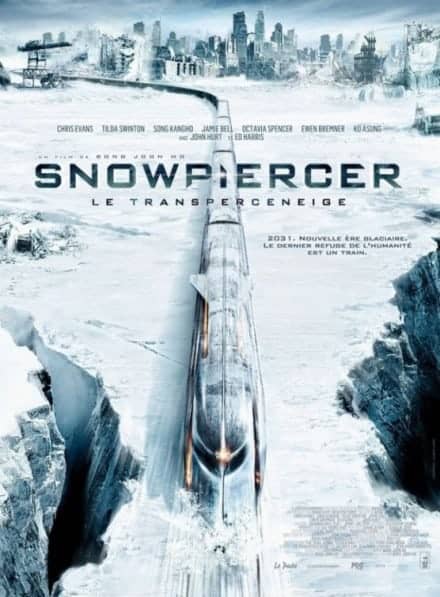 Sci-fi films, well most films actually, often leave themselves open for scrutiny. When a film takes place on another planet or in a different time, like the distant past or future, and the filmmakers do a decent job of setting up the environment in an engaging way – it’s usually easier for an audience to buy into the faux locale or point in time, making the viewer more susceptible to the unfolding drama. 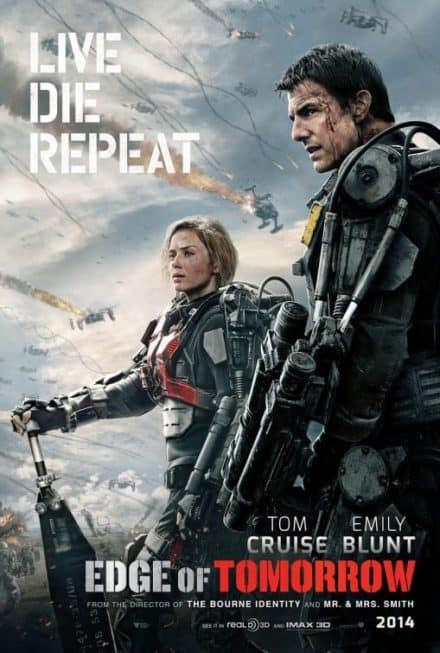 It would be very easy to be dismissive of this sci-fi actioner because of its obvious similarities to the comedy classic Groundhog Day. Based on the film’s theatrical trailer there’s no arguing that. However, by doing so you may be denying yourself the pleasure of seeing one of the best sci-fi films to hit the silver screen in several years. A good science fiction film will always take something familiar and put a new spin on it and inject it with something fresh and new. Time travel movies are a dime and dozen and without naming names there have been some outstanding films in that genre. Movies based on video games are often trapped by their source’s concept but for every few bad ones there’s always a really good one. Doug Liman’s Edge of Tomorrow fulfills the criteria for a good science fiction film in this fun, fast-paced, thought-provoking, often funny, Tom Cruise lead adventure. 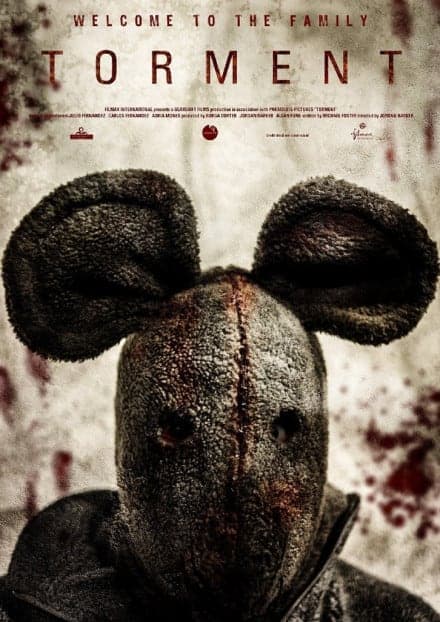 “When one has not had a good father, one must create one.”

Jordan Barker’s Torment opens with this Friedrich Nietzsche quote.  It’s a quote that 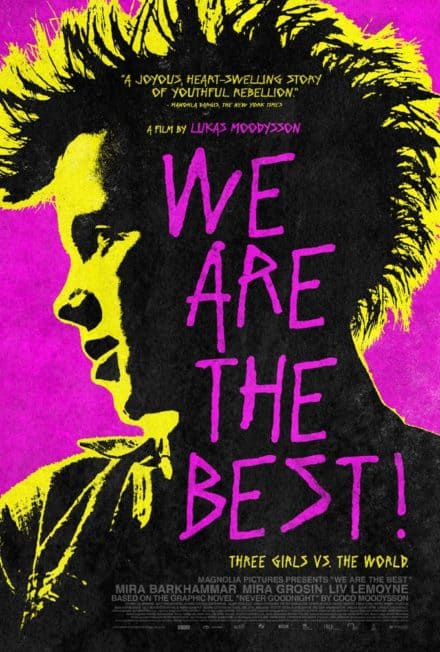 WE ARE THE BEST! Review

Outcasts. Misfits. Weirdos. Troublemakers. These are labels that could easily be attached to any number of teenage social groups. What’s a young person suppose to do when they are looked down upon by others? Well crying about it isn’t the answer. Accepting who you are and standing up for yourself and your friends by forming a punk band is the obvious answer. What? In Stockholm of the early eighties that is exactly what two young girls do. Tired of being told to confirm and be like any other teenage girl at school two friends decide to start a band to protest the state of music and society as they see it. Lukas Moodysson’s latest film We Are the Best! follows three girls as they try to establish their identities through their music and their friendship. 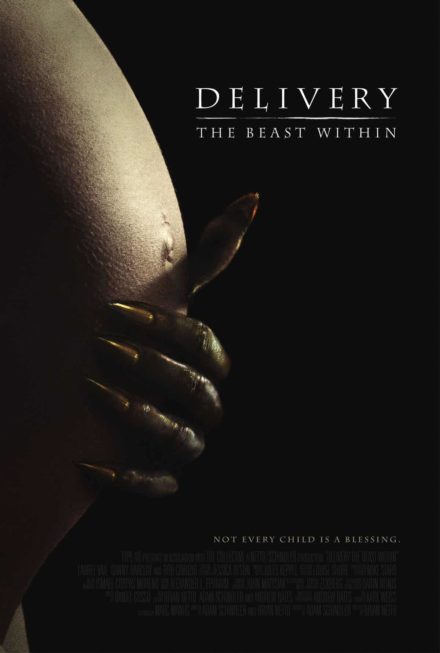 DELIVERY: THE BEAST WITHIN Review

The found footage genre. The genre where the audience is watching “recently discovered” footage about an event or in some cases a mystery. It raised eyebrows and churned stomachs in 1980 with Cannibal Holocaust. It came to prominence with the immensely successful and trend setting 1999 release The Blair Witch Project. It likely reached its zenith with the Paranormal Activity franchise. Primarily a staple in the horror genre the found footage film has met with mostly disastrous results. Chernobyl Diaries, The Amityville Haunting and Apollo 18 are just a few titles that have used the format and all of them were pretty bad films. Now comes Brian Netto, who makes his directorial debut, and his refreshing and mostly effective found footage thriller, Delivery. 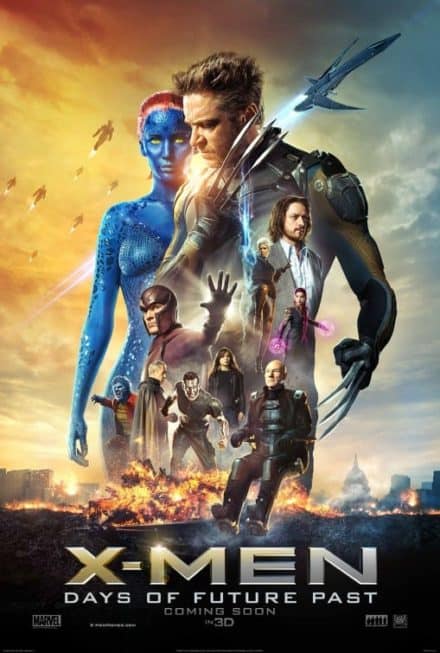 X-MEN: DAYS OF FUTURE PAST Review UNDER THE SKIN Review

There is something very alien about Jonathan Glazer’s film adaptation of Michel Faber’s novel Under the Skin.  It is Pardon the obvious pun but it always seems to be a sure touchdown when you have Kevin Costner starring in a sports-themed feature film.