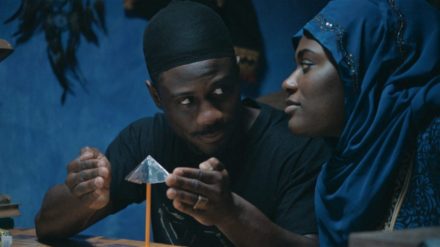 Chris Morris’ THE DAY SHALL COME Gets a Trailer

IFC has released the trailer for the upcoming comedy The Day Shall Come, directed by Chris Morris (Four Lions). The film involves a street preacher approached by a Middle East terrorist group with an offer to help fund his goal of overthrowing 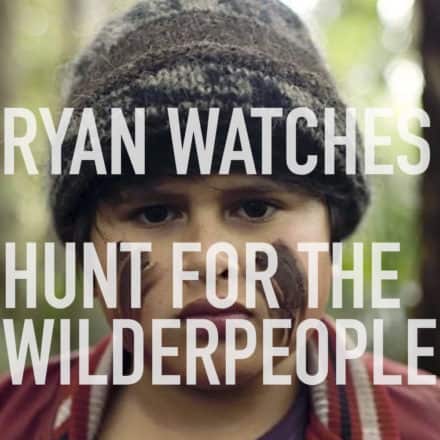 Ryan loved Taika Waititi's What We Do in the Shadows, so when he asked for a comedy this week Adam and Kevin rolled the dice with another Waititi-directed film, Hunt for the Wilderpeople. 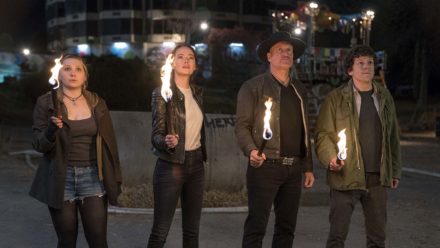 ZOMBIELAND: DOUBLE TAP Gets a Trailer 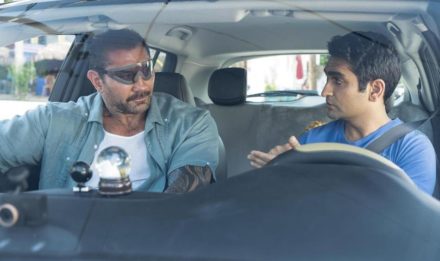 Stuber is a film that has a lot going for it, but suffers from a script that doesn’t seem to know how to handle the comedic talent it contains. 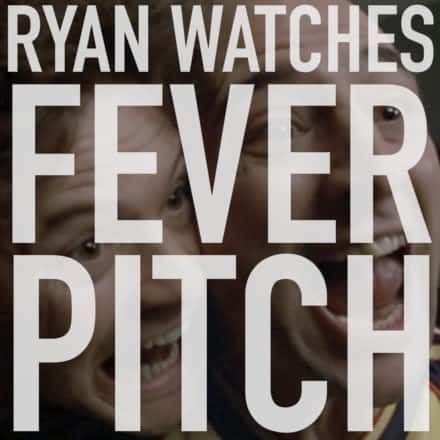 Ryan was in the mood for a soccer movie this week, so Adam and Kevin gave him 1997's Fever Pitch in the hope it would quell his soccer fever. 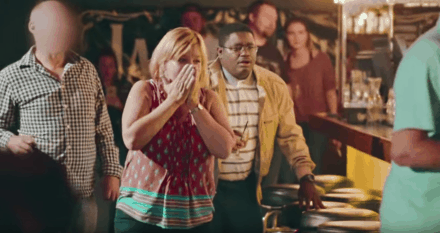 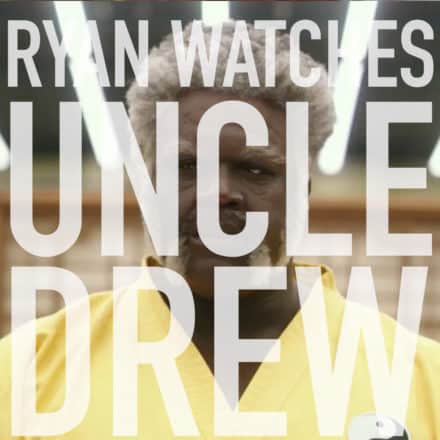 Ryan was looking for a comedy this week, so we gave him 2018's Uncle Drew in the hope he would have fun with this goofy basketball movie. 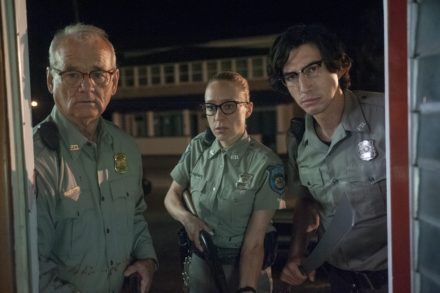 It's undeniably messy, but there's enough comedic heft here to make it a good time at the movies. 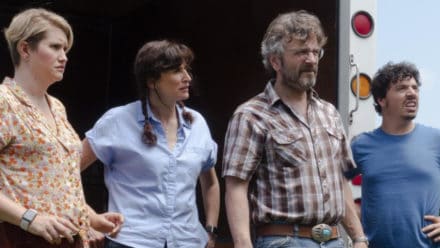 Lynn Shelton’s SWORD OF TRUST Gets a Trailer 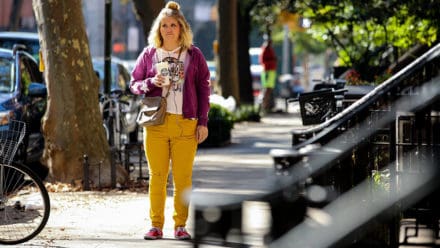 BRITTANY RUNS A MARATHON Gets a Trailer 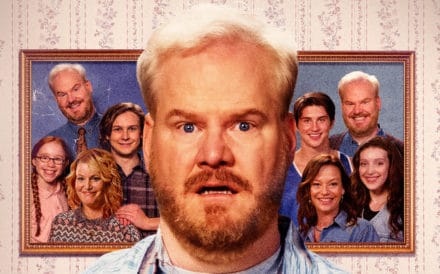 BEING FRANK Starring Jim Gaffigan Gets a Clip

A new clip for the upcoming comedy Being Frank has been released, which stars Jim Gaffigan as a man who, as is son discovers, has a separate secret family. The film is directed by Miranda Bailey and also stars Logan Miller, Anna 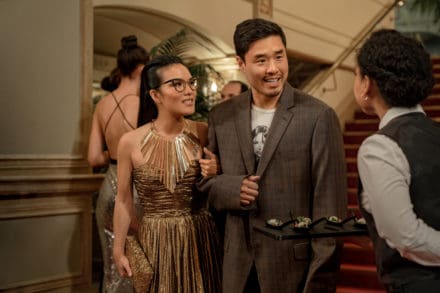 The film is directed by Nahnatchka

The trailer has been released for the upcoming comedy Being Frank from director Miranda Bailey. The film involves a son who sneaks off to spring break only to find his father is not only there, but has a secret family. The film 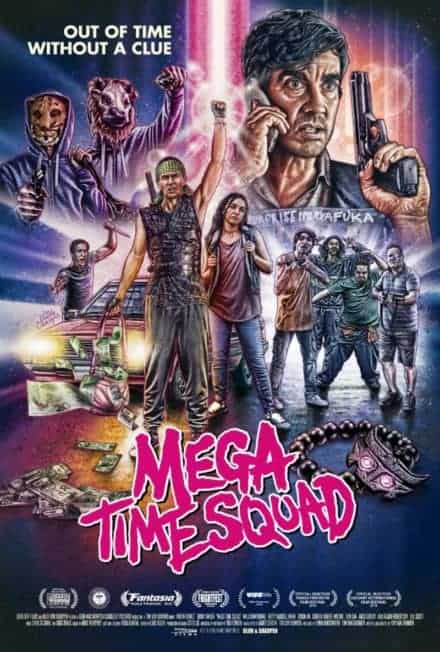 Dark Sky Films has released the trailer for the upcoming sci-fi comedy Mega Time Squad, in which a low-level thug gets his hands on a bracelet that allows him to travel two minutes into the past. The film is directed by Tim 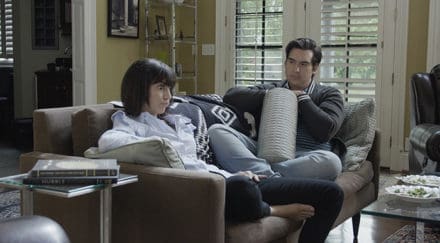 Timothy Morton’s BODY SWAP Gets a Poster and New Images

The first poster and a new batch of images have been released for Timothy Morton‘s upcoming romantic comedy Body Swap, which promises to be an awkward and amazingly absurd time. The film was written by and stars Jimmy Kustes, who, if you’ve

A24 has released a new trailer for Bo Burnham‘s upcoming coming of age comedy Eighth Grade. The film stars Elsie Fisher as an awkward eighth grader attempting to navigate the tricky waters of adolescence- something most of us know all too well.