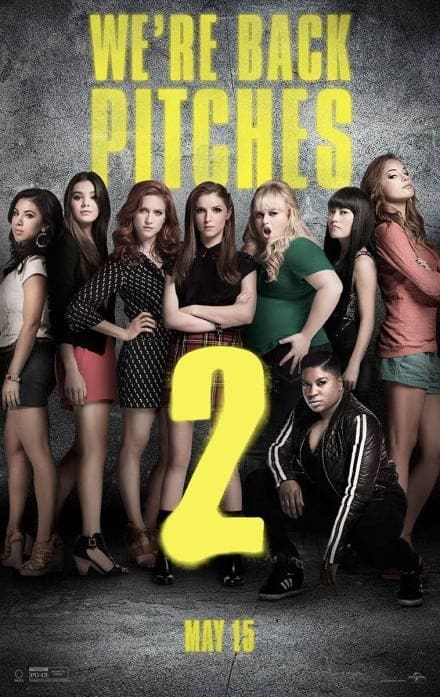 You don’t need to have seen the first Pitch Perfect film to appreciate Pitch Perfect 2, which easily stands alone as a great comedy that appeals to a broad audience. Elizabeth Banks' first feature-length film is a serviceable companion to the franchise’s 2012 original, bringing back the outstanding musical numbers that were injected with plenty of humor that made the first one so appealing. 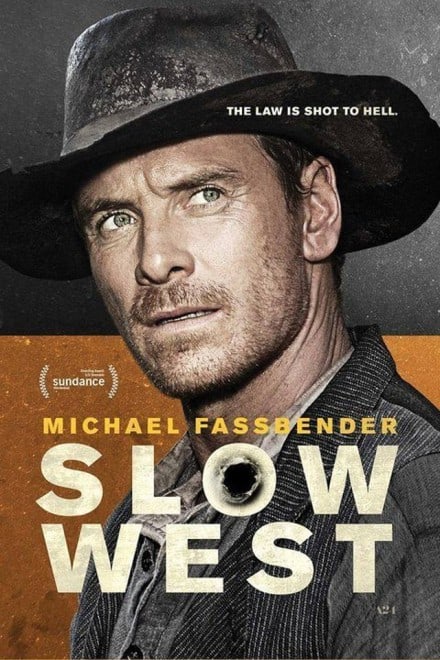 I really wanted to like Slow West, especially after seeing the trailer, which, I must say, makes this film look way more entertaining and comedic than it actually is. It made Slow West look like a witty Western that was copiously packed with action scenes and starred a skilled set of actors slinging a bit of dark humor. 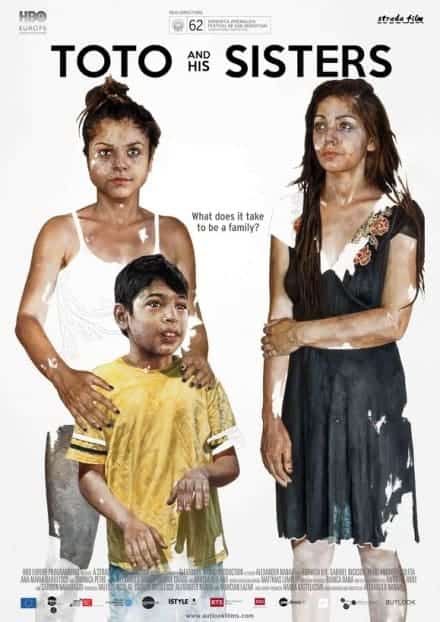 Tribeca 2015: TOTO AND HIS SISTERS Review

Romanian documentary Toto and His Sisters (Toto si surorile lui) is a great example of how fact can be far more captivating than fiction.

Writer/director Alexander Nanau takes an unflinching look on the lives of three siblings – Ana-Maria (17), Andreea Violeta (14) and Toto (10) – who must take care of themselves and each other amid an abysmal, poverty-stricken, drug-riddled environment. With absent fathers and an imprisoned mother, the trio must find ways to feed and clothe themselves, get an education and avoid becoming pulled into the treacherous grip of heroin addiction, continuously looming over them. 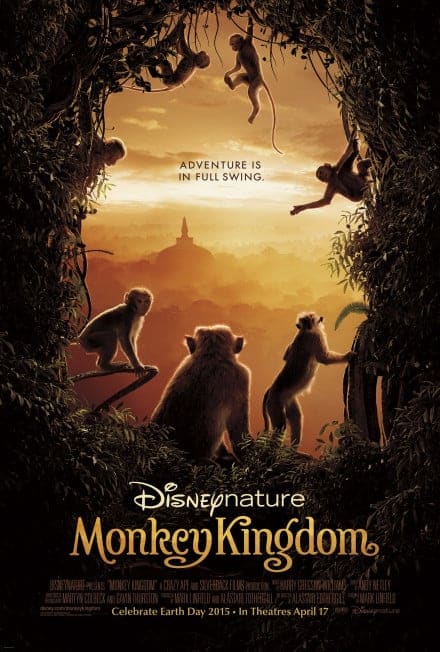 Opening with the aptly selected theme song, “Hey, Hey We're The Monkees,” from the 1960s Monkees television show, the film offers up a montage of these playful “temple monkeys” bounding back and forth between ancient ruins and tree branches and swinging from each other’s tails. 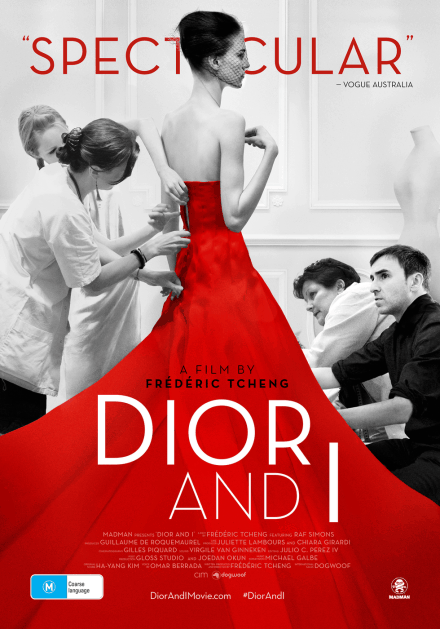 DIOR AND I Review

Frédéric Tcheng’s feature-length documentary Dior and I offers an unprecedented look inside one of the few high fashion (haute couture) houses that still employ some of the most talented seamstors and seamstress in the world, tirelessly working in traditional studios (ateliers) assembling by hand what will hopefully become runway-ready frocks. 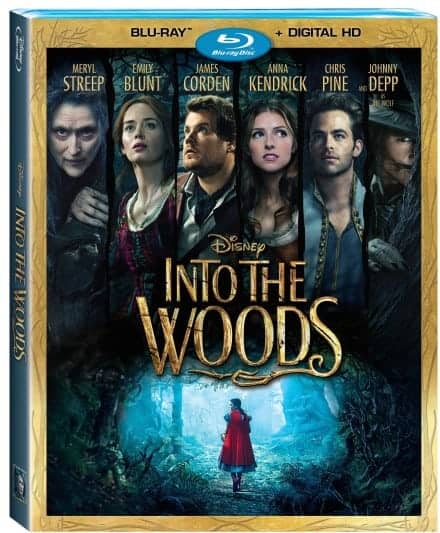 INTO THE WOODS Blu-ray Review

Director Rob Marshall, whose prior musical works include Chicago and Nine, brought writer James LaPine and songwriter Stephen Sondheim’s famed play “Into The Woods” to the big screen last year, and the film is now out on Blu-ray for purchase.

The intertwining stories of luminous characters like Cinderella, Rapunzel, Little Red Riding Hood and Jack (of the beanstalk variety) make up this epic fairy tale set to Sondheim’s songs against production designer Dennis Gassner’s magical backdrop. Film Pulse’s Blake Crane wrote a great review when the film initially hit theaters, which you can read here (http://filmpulse.net/woods-review/), so I won’t go too much into a critique of the film itself. For thoughts on the DVD/Blu-ray/Digital combo pack, read on. 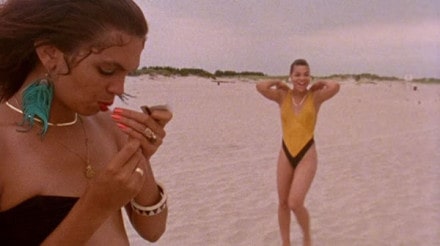 The Outfest Fusion LGBT People of Color Film Festival has revealed its lineup for 2015.

Presented by HBO, the two-day fest will be held at the legendary Egyptian Theatre and will feature a digitally restored version of the ’90s film Paris is 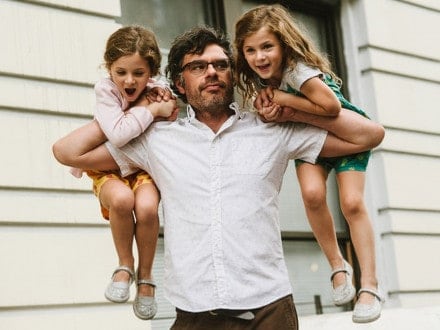 Jim Strouse’s People, Places, Things, which premiered at this year’s Sundance Film Festival to high critical praise, has been picked up by indie film distribution house The Film Arcade. The company has announced a Summer 2015 release. 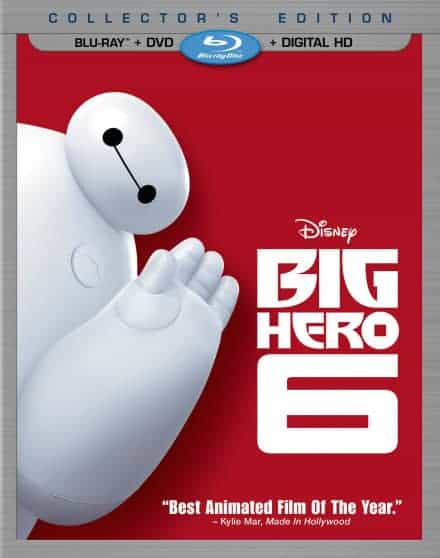 The story of Hiro Hamada, his marshmallow-fluff friend and their crew of crime fighters was released last year to high praise and was lauded as an original story that was both comedic and heartwarming. Snagging an Oscar this week for best animated feature, Big Hero 6 – a film adaptation of the Marvel Comics series – brought to life the origin stories of these two-dimensional characters from the books and laid down a decent foundation for the anticipated set of sequels. 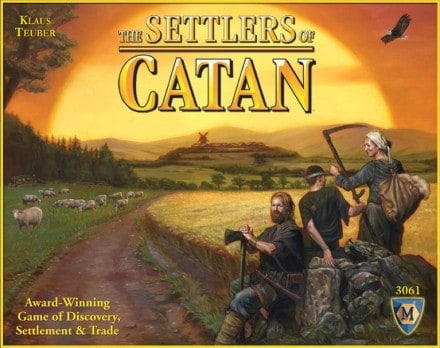 SETTLERS OF CATAN Game To Become a Movie

The popular board game, The Settlers of Catan, may be getting silver-screen treatment.

While the film adaptations of Battleship and Ouija may not have been considered successes, it seems that game-based movies, including anticipated films based on beloved games like Monopoly, Candy 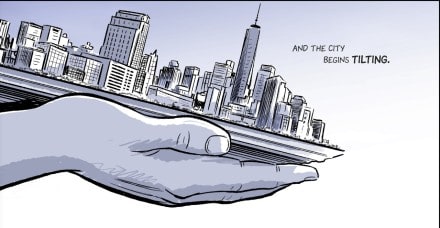 THE SCULPTOR Scooped Up By Sony

If it turns out to be anything like other graphic-novel-to-film adaptations 300, A History of Violence or Scott Pilgrim vs. the World, then Sony’s recent purchase of the rights to The Sculptor graphic novel was a smart one. 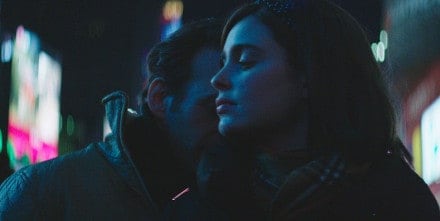 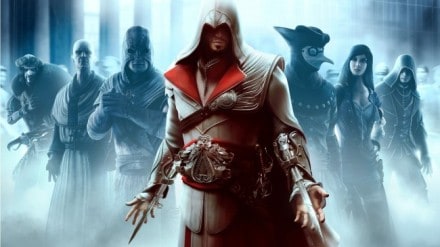 French actress Marion Cotillard is the latest name to be added to the film adaptation of the popular video game Assassin’s Creed.

Nominated for a Best Actress Academy Award this year for Two Days, One Night, Cotillard reunites with her Macbeth 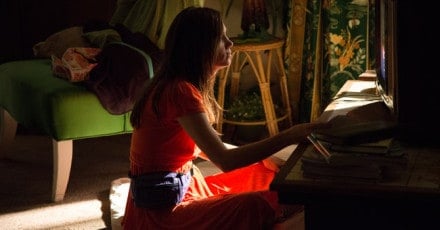 WELCOME TO ME Starring Kristen Wiig Gets a New Poster

Vanity Fair released the poster for Kristen Wiig’s latest film, Welcome to Me, features the SNL alum standing over a giant swan and wielding a parasol. 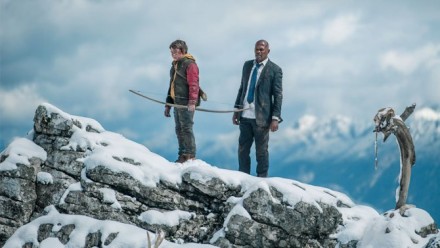 Playing the President of the United States in his latest action-adventure flick, Big Game, Samuel L. Jackson’s character is a commander-in-chief who finds himself stranded somewhere in Finland, fighting off those who aim to kill him.

He meets up with a 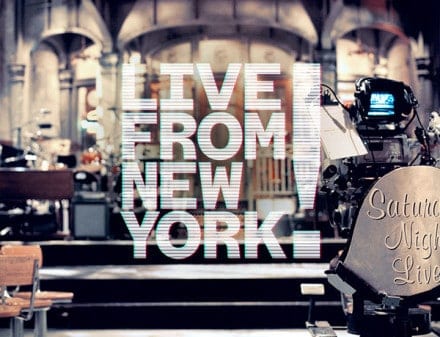 In celebration of the show’s 40th anniversary, the 2015 Tribeca Film Festival will premiere Live From New York!, a documentary about Saturday Night Live, on its opening night.

Director Bao Nguyen explores the cultural icon that is SNL, as well as its history,