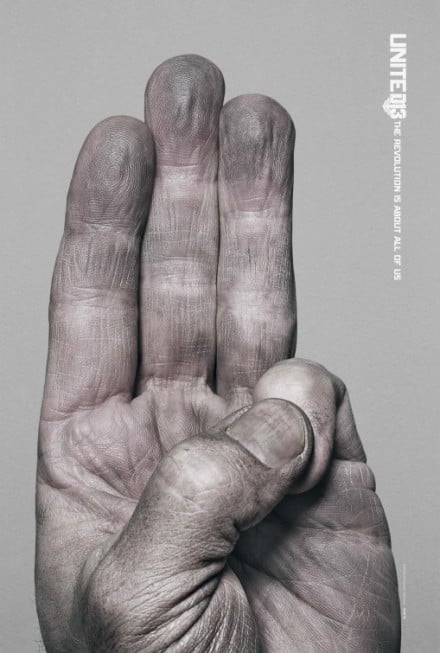 The latest and last installment of the Hunger Games saga, which is based on the bestselling books of the same name, brings to an end the story of Katniss and Peeta and their Panem rebellion. The Hunger Games: Mockingjay – Part 2 picks up not long after the last film ends with the districts’ rebels gaining momentum and Katniss continuing to serve as the face of the movement. 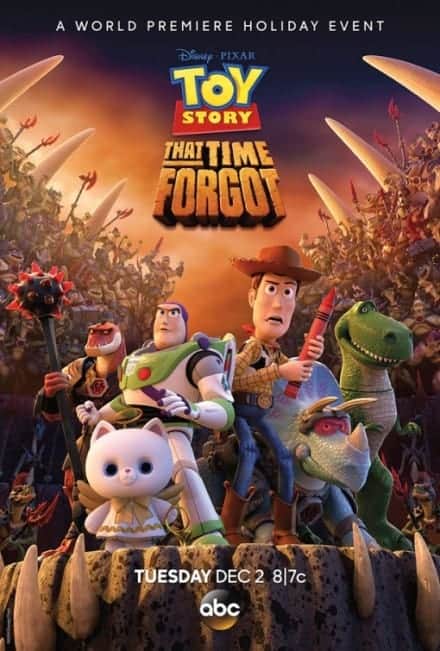 Nearly a year after its original television airing on ABC comes the release of Toy Story That Time Forgot, a holiday special continuing the Toy Story saga, on Blu-ray and Digital HD. Clocking in at a mere 22 minutes, fans of the brand will likely be disappointed that their pals Woody and Buzz had such little screen time. And while it was dubbed a “holiday event,” there was barely more than a glimpse of a Christmas tree, so it isn’t exactly a mood-setting short. 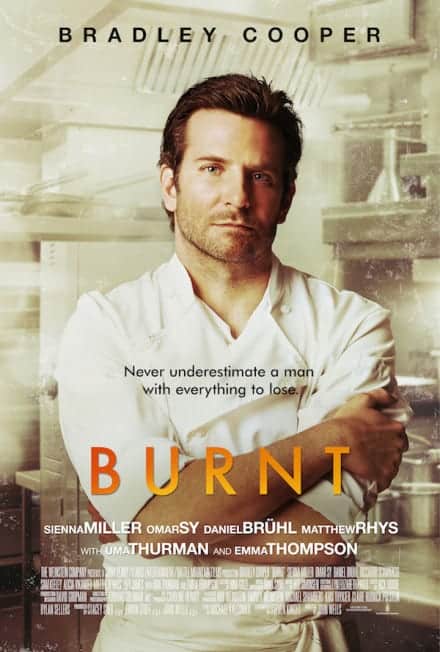 Coming out of the gate strong, Burnt has an interesting-enough premise. A highfalutin, two-Michelin-star chef (Bradley Cooper) hits rock bottom (off screen) and pays his debt shucking oysters in Louisiana. Having gained international recognition in Paris, the American hothead Adam Jones, felt the need to make amends (to himself?) before trying for his third star. Now, empowered with a renewed confidence, he aims to “get the band back together” for another shot at the industry’s highest honor. 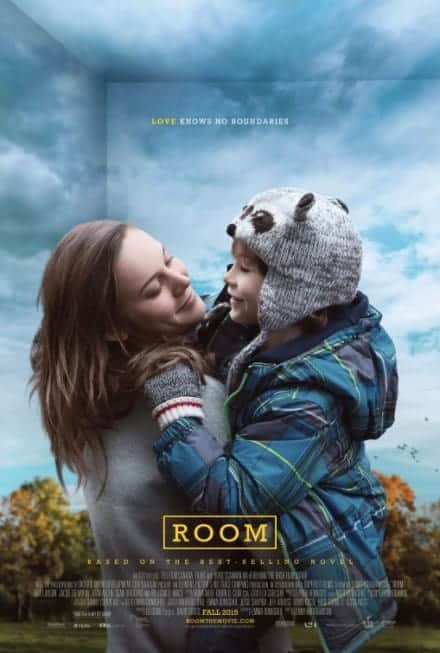 With two of the best performances I have seen in a movie for some time, the co-stars of Room, Brie Larson and Jacob Tremblay, more than carry the film; they have created something of a mini masterpiece.

Emma Donoghue’s story about a 5-year-old boy named Jack, told from the child’s perspective, is treated with dignity and reverence by director Lenny Abrahamson, who brings Donoghue’s riveting tale to life on the silver screen. 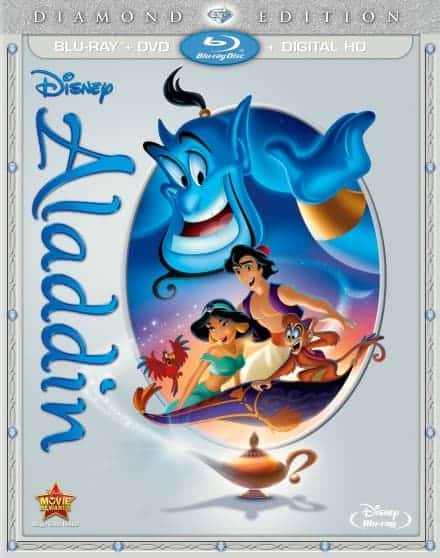 Disney’s 1992 hit classic, Aladdin, is now available in a Blu-ray/DVD/Digital HD combo pack that the studio is calling the film’s “Diamond Edition.” The animated tale about a poor thief who manages to get his hand on a magic lamp, release the genie inside and win over the heart of a princess will no doubt be a nostalgic return to the world that so many of us grew up watching in our living rooms on our VHS tapes. 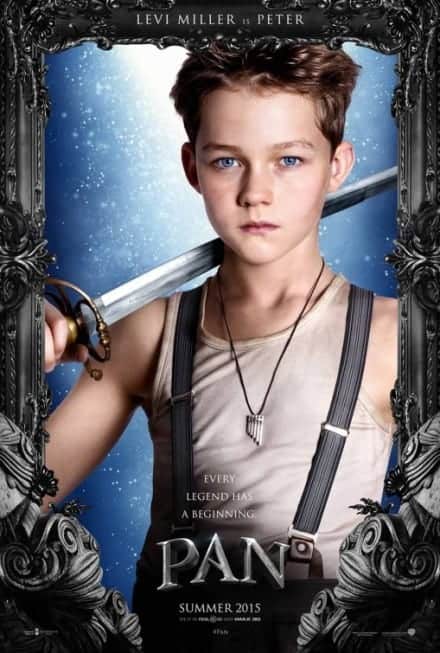 Joe Wright’s fantasy/adventure/family film, Pan, chronicles the life of a 12-year-old boy, orphaned as an infant, who would eventually become the infamous Peter Pan. On the surface, this origin story had an intriguing premise: where Peter and his lost boys came from; how he came to be in Neverland (or Never Never Land, as I prefer); where he met Tinker Bell, Tiger Lily and the mermaids; etc. I was actually really excited for this one, but sadly, Pan failed to live up to its enormous potential. 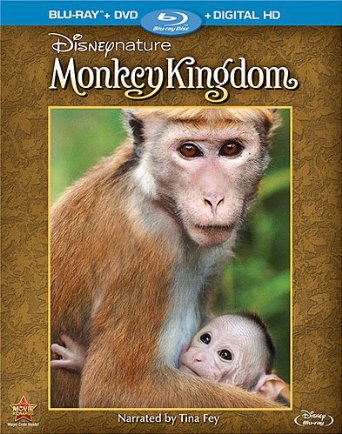 With a movie like Monkey Kingdom, you hope for just as much juicy extras on its take-home edition as Disneynature films typically offer in the theater. Monkey Kingdom’s compelling tale about the lives of a family of toque macaque monkeys leaves you wanting more, and the Blu-ray, DVD and Digital HD release, now available, satisfies. 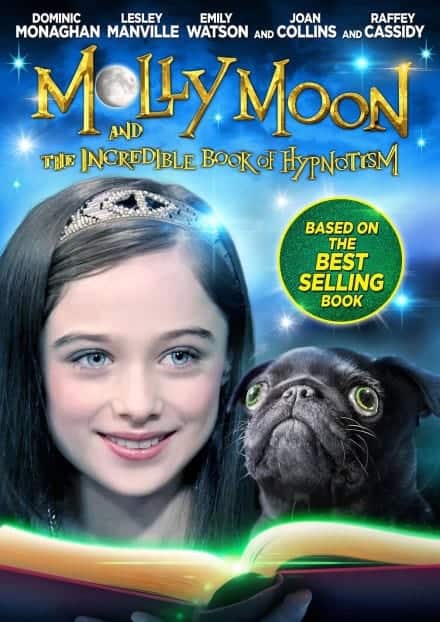 MOLLY MOON AND THE INCREDIBLE BOOK OF HYPNOTISM Review

From its cringe-worthy opening credits to its bizarre climactic heist scene, Molly Moon and the Incredible Book of Hypnotism feels like attempt to create a magic-infused version of Annie (dog and all) but with lower stakes than Harry Potter and less charm than Matilda. 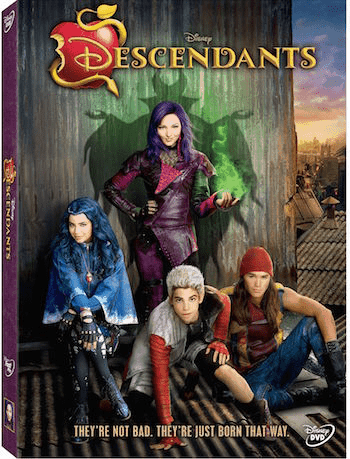 When I was told I would be reviewing a Disney movie about the offspring of its famous villains – Maleficent, Cruella de Vil, the Evil Queen (from Snow White and the Seven Dwarfs) and Jafar (from Aladdin) – I, naturally, expected to be handed an animated film, not a live-action musical. 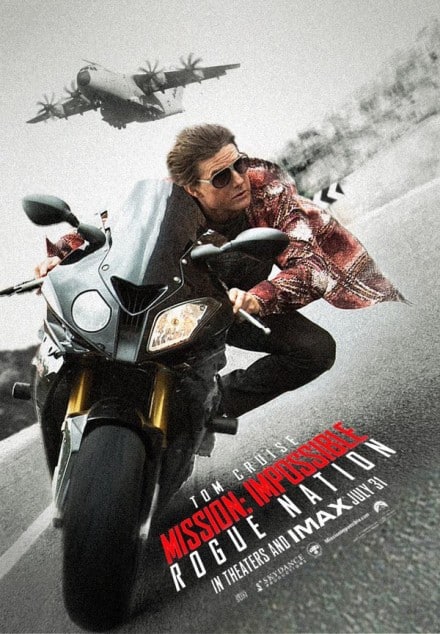 Nearly 20 years since 1996’s Mission: Impossible, which would spawn five sequels, the action franchise shows that it’s still got what it takes to deliver an action-packed, suspenseful and ultimately very satisfying summer flick. 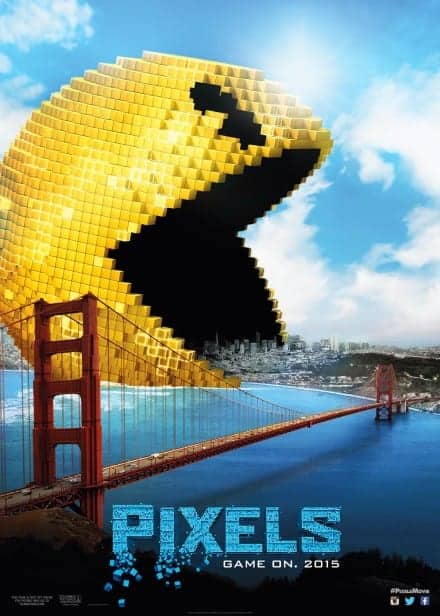 I had fully expected to leave Happy Madison’s latest film, Pixels, disappointed and frustrated with yet another missed opportunity by Adam Sandler and his crew.

But I was surprisingly tickled by this little action-comedy that tells the story of four former child video gamers who have become forty-something adults and must once again tap into their otherwise seemingly useless expertise of classic video games like Pac-Man, Donkey Kong, Centipede and Galaga to save the world from an alien invasion. 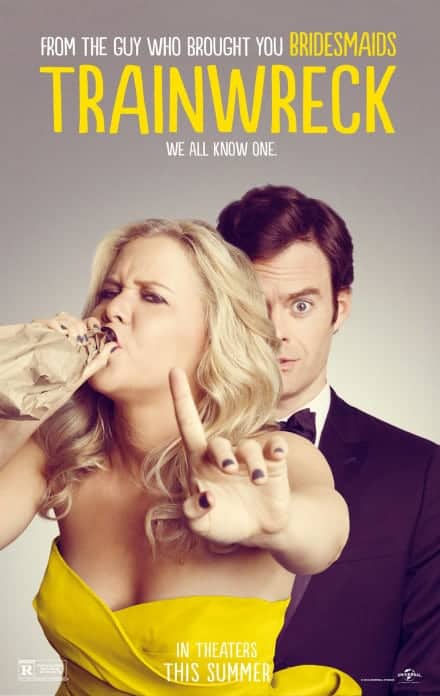 Since coming into our collective public consciousness in a big way, thanks to NBC’s Last Comic Standing and Comedy Central’s popular “roasts,” stand-up comedian Amy Schumer just keeps getting bigger, even hosting the 2015 MTV Movie Awards this past April. Her titular TV show, Inside Amy Schumer, is controversial and inventive and awesome, giving us women a voice that is strong, goofy and unapologetically honest. 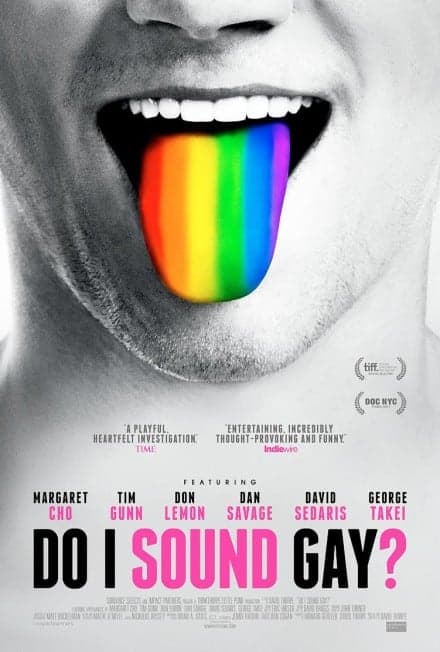 DO I SOUND GAY? Review

It’s undeniable that there is a telltale speech pattern that is considered by many as “the gay voice,” an accent or way of speaking that is common among gay boys and men.

You have likely wondered it at some point. Do gay men “put on” the vocal drawl with which they have become associated – or is it an innate, intrinsic series of inflections in their voice that is simply part of who they are?

It’s mid-year list time, and I have decided to take a slightly different approach to my list of top films, breaking them out into genre, rather than in a traditional ranking.

For those who are still looking for a great 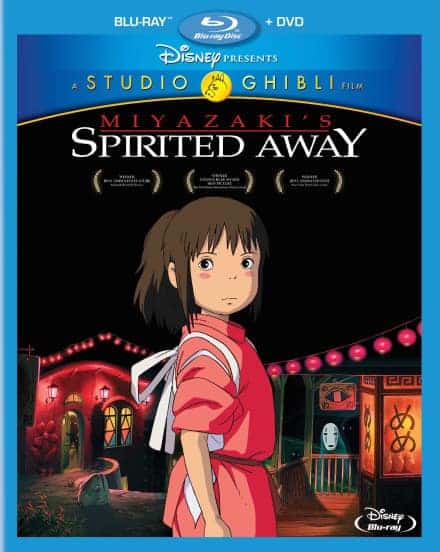 *Review score based on quality of the product and not the film itself.*

If you’re not yet familiar with Japan’s Studio Ghibli, then Spirited Away – its 2001 animated tale about a young girl named Chihiro and her fantasy adventure – should be your introduction. 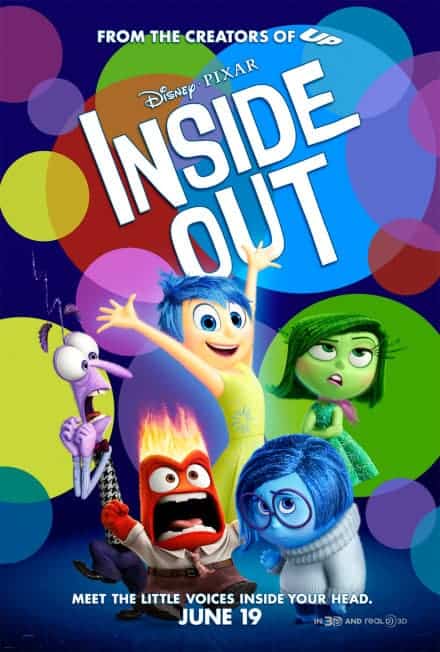 To be honest, I wasn't all that interested in Pixar's latest venture, Inside Out, which - in the film's trailer - had little discernible plot and only a brief introduction of the characters - personified human emotions: Joy, Sadness, Anger, Disgust and Fear.

But Pixar has yet to let me down thus far, so without hesitation, I eagerly went to see its most recent animated feature, featuring the voice talents of Amy Poehler, Phyllis Smith, Lewis Black, Mindy Kaling and Bill Hader.