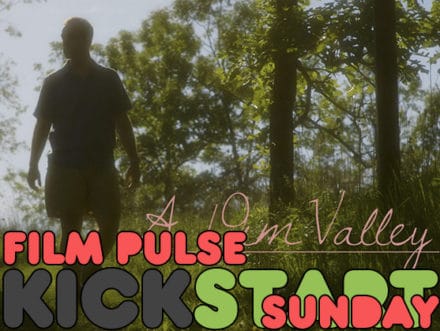 Writer/director Brandon Colvin is currently crowdfunding his third feature titled A Dim Valley, which will be his follow-up to Sabbatical, a film that landed on my Year-End Best Of list at No. 4 back in 2015. It is also 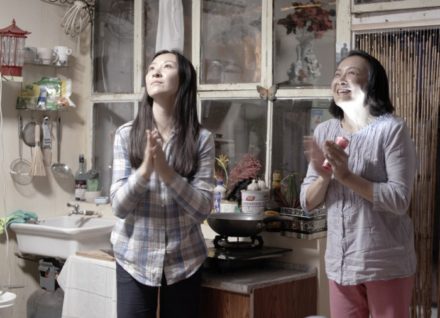 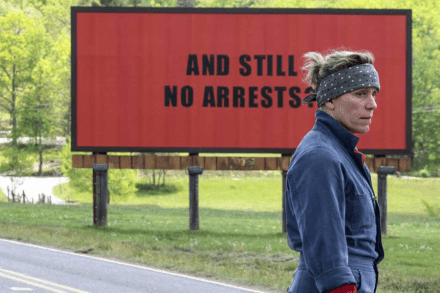 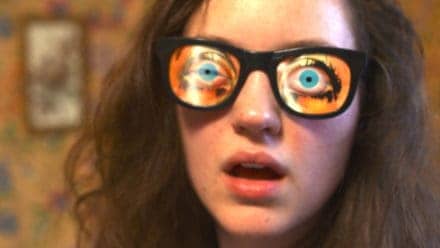 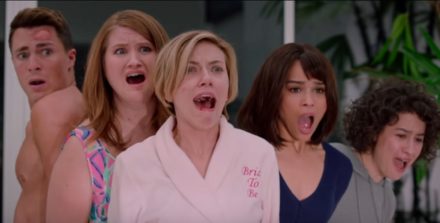 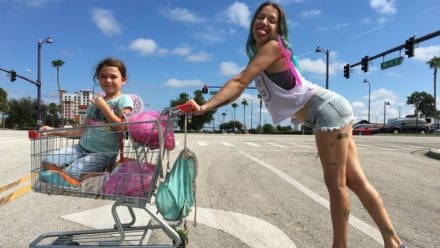 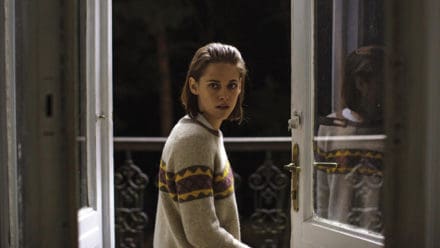 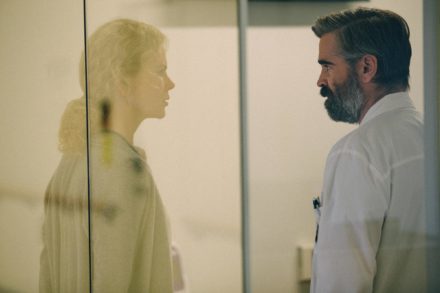