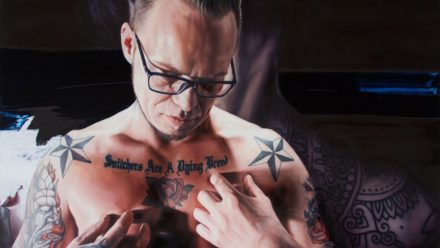 Benjamin Ree’s THE PAINTER AND THE THIEF Trailer

Neon has released the trailer for the upcoming documentary The Painter and the Thief in which an artist tracks down the person who stole two of her paintings and decides to use him as the subject of her next piece. 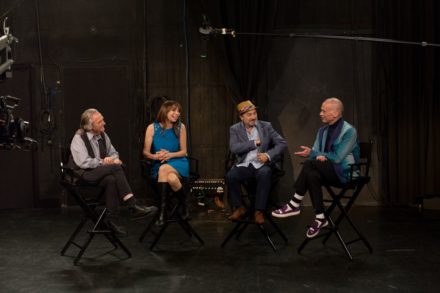 Despite boasting an impressively large lineup of interviewees, the three-part documentary series Time Warp: The Greatest Cult Films of All-Time adds little to the discourse on cult film and also could have used some more time in the editing room. 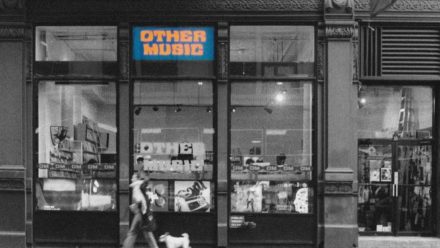 Other Music evokes a bygone era of in-person, tangible musical discovery that had me instantly reminiscing about a formidable time in my life that I’m sure others will experience as well. 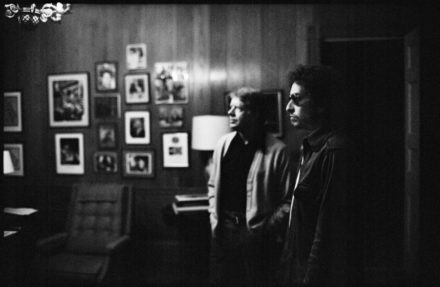 Appropriately announced on President’s Day, Tribeca has announced the opening film for this year’s festival will be Jimmy Carter Rock & Roll President, a documentary that takes a look at how music helped Jimmy Carter earn his spot in the White 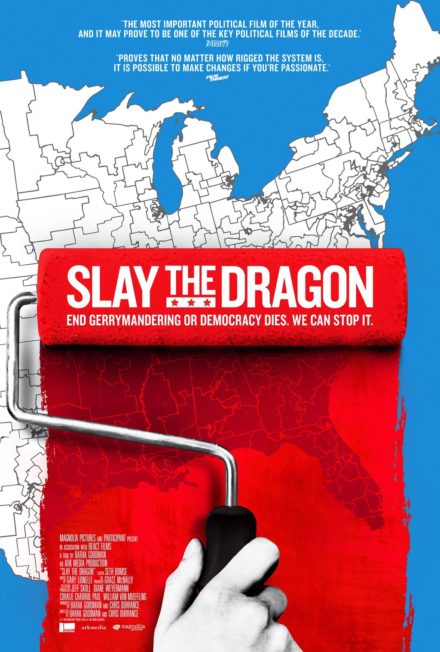 Magnolia Pictures has released the trailer for the upcoming documentary Slay The Dragon, which takes a look at the problem of gerrymandering in our country. the film is directed and produced by Barak Goodman and Chris Durrance.

Slay the Dragon opens in 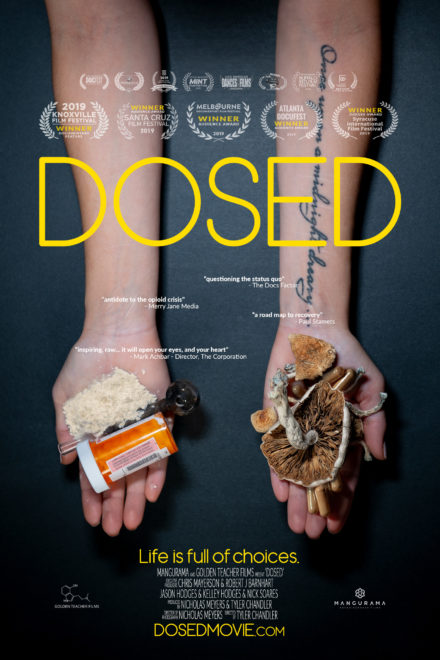 A new trailer and poster have been released for the upcoming documentary Dosed, which follows the journey of a woman desperately trying to overcome her opioid addiction with the used of psychedelics. The film is directed by Tyler Chandler. 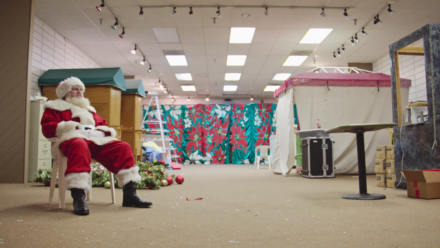 Jasper Mall takes you inside the titular mall in Alabama to witness the slow, monotonous process of its closing down. 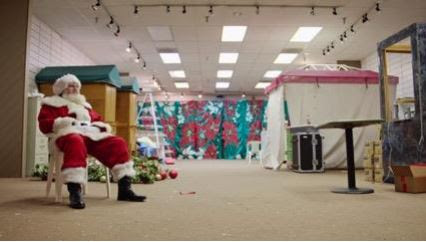 A new teaser trailer has been released for the documentary Jasper Mall, which will be premiering this weekend at the Slamdance Film Festival in Park City. Produced and directed by Bradford Thomason & Brett Whitcomb, the film follows the denizens of the 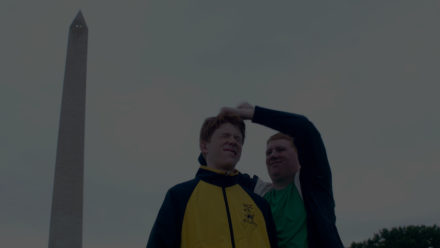 Sometimes the simplest stories can be the most endearing; such is the case with Ben Mullinkosson’s slice-of-life documentary Don’t Be a Dick About It. Hilarious and touching, this brisk little story follows two brothers simply living their lives, an act that proves 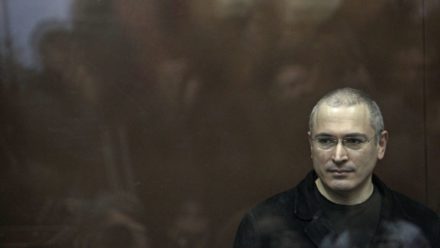 Citizen K will be released in Los Angeles on November 22, 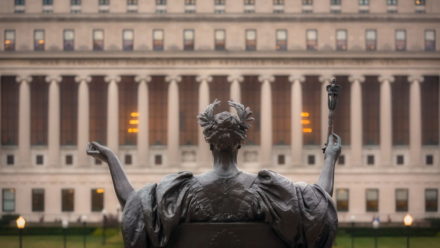 Here’s an exclusive clip for Jaye and Adam Fenderson‘s upcoming documentary Unlikely, which follows five college dropouts as they return to school to complete their degree. 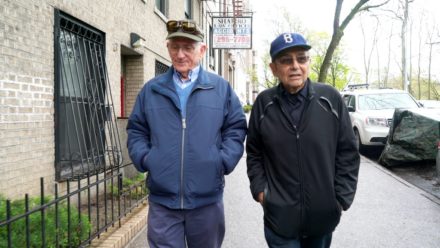 HBO Doc THE BRONX, USA Gets a Trailer

HBO has released the trailer for their upcoming documentary The Bronx, USA, which sees producer George Shapiro (Seinfeld) returning to his home borough and reminiscing about where he came from while exploring how the area has changed. The film is directed by 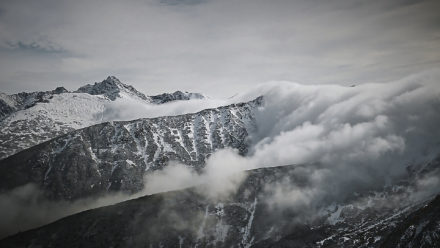 Doc NYC has announced the full lineup of films ahead of their 10th edition, running from November 6 – 15. Boasting more than 300 films and events, this is the biggest year yet for New York’s preeminent documentary film festival. 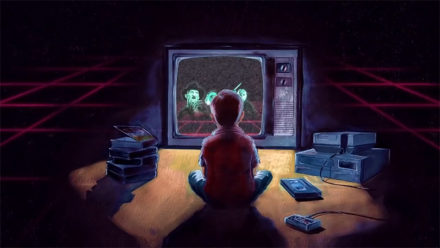 Beyond Fest 2019: IN SEARCH OF DARKNESS Review

If you’re looking to expand your knowledge of ’80s horror, looking for some good recommendations, or just wanting to feel nostalgic, this documentary has you covered, and it will certainly be one I revisit again in the future. 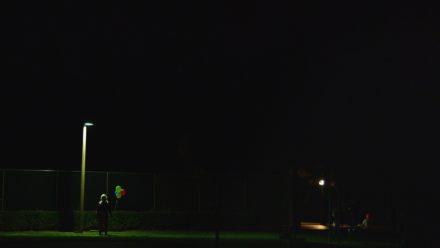 Wrinkles The Clown is an entertaining documentary that explores both a wildly successful social experiment and the reasons behind its universal fascination. 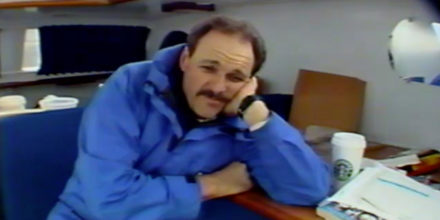 Danny Ryder's intimate confessionals are assembled into a moving tribute of introspection in the face of death.