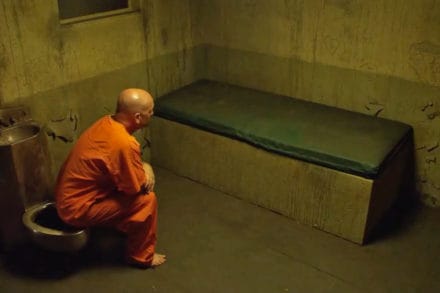 THE SURVIVOR’S GUIDE TO PRISON Review

The Survivor’s Guide to Prison is a film that, though it may be a bit too boisterous for its own good, is nonetheless one that everyone should see and talk about. 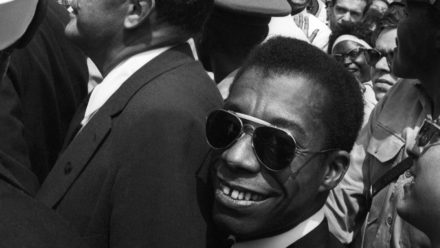 The full list of nominees have been announced for this year’s Cinema Eye Honors, New York’s nonfiction film awards. The nominees include 37 features and 5 shorts, with Raoul Peck‘s I Am Not Your Negro and the ESPN 30 for 30 feature OJ: Made 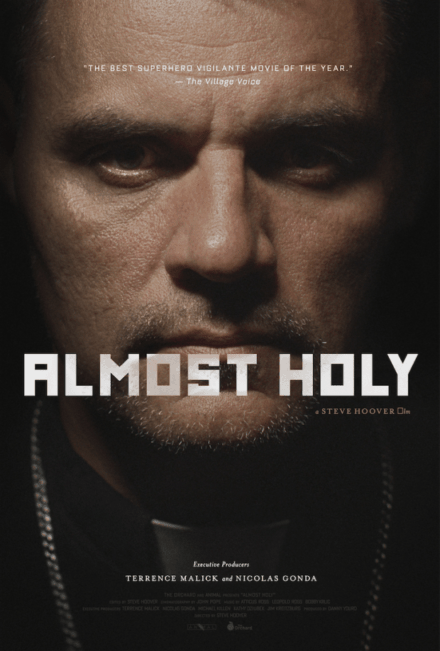 There are few people in this world who could be classified as true heroes – those who selflessly help others in need without asking for anything in return, many times at the detriment to their own wellbeing. Gennadiy Mokhnenko, the subject of director Steve Hooper’s latest documentary, Almost Holy (formerly titled Crocodile Gennadiy), seems to handily fit that bill. Spanning over a decade, the film looks at Mokhnenko’s work as a pastor and the founder of the Pilgrim Republic rehabilitation center, protecting the youth of Ukraine from addiction and the streets. 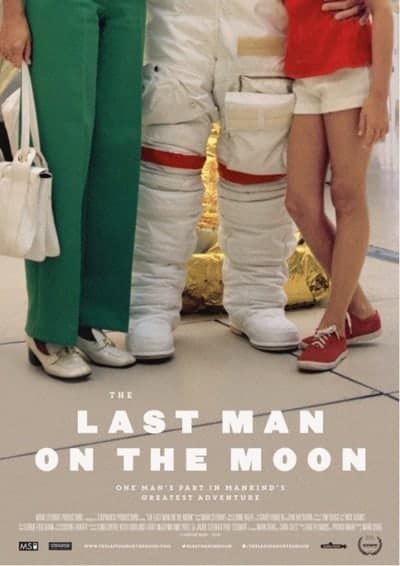 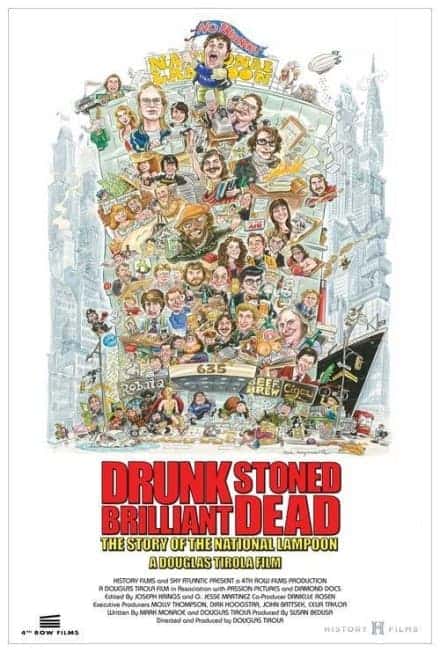 It’s an unfortunate thing, but some of you younger readers may only know The National Lampoon as that company that made a couple good movies a long time ago and a slew of straight-to-video garbage since then. In actuality however, The National Lampoon was one of the biggest comedy institutions of the late ’60s and ’70s and helped kickstart the careers of some of the biggest names in the world of humor. 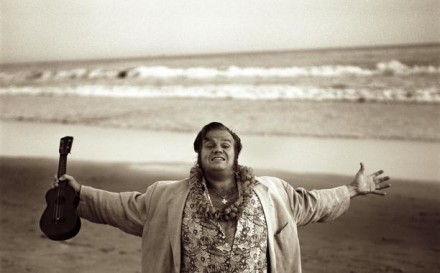 I AM CHRIS FARLEY Trailer

A new hilarious and heartbreaking trailer for the upcoming documentary I Am Chris Farley has been released, which takes a look at the life and career of, in my opinion, one of the funniest comedians to grace us with his presence, Chris 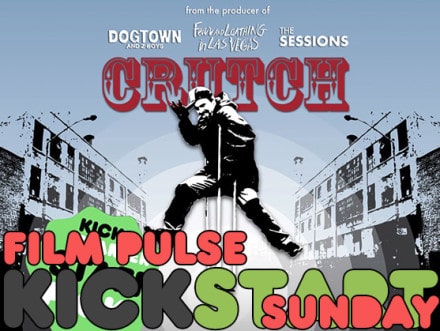 This week’s Kickstart Sunday pick comes to us from directors Sachi Cunningham and Chandler Evans and their upcoming documentary Crutch, taking a look at the life of Bill Shannon, a disabled skate punk and break dancer who uses his crutches as 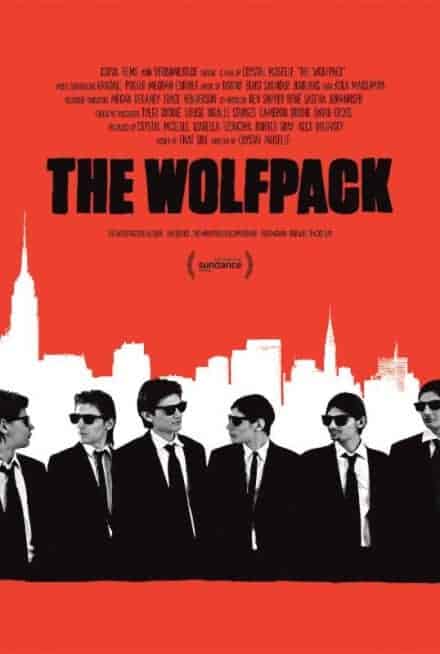 If I told you that there was a premise for a movie about seven children who were locked in a Lower East Side apartment for their whole lives who then finally decide to break out and see the world, you might think that it sounds like a lovely piece of fiction. But the kicker about Crystal Moselle’s The Wolfpack is that it is a factual documentary that is truly stranger than fiction. 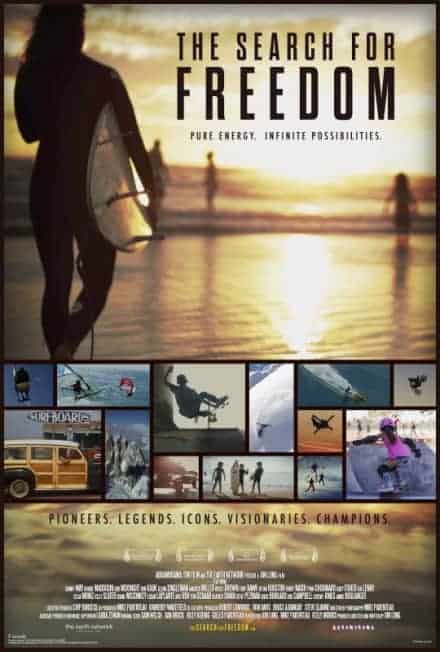 THE SEARCH FOR FREEDOM Review

In Jon Long’s visually stunning new documentary The Search for Freedom, we explore the lives and philosophies of some of the world’s most successful action sports athletes. Rather than presenting a film just about skating or surfing, Long attempts to cover a wide array of sports, including mountain biking and climbing, snowboarding, motocross, base jumping and more. 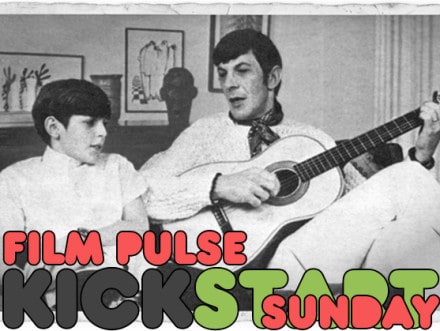 Kickstart Sunday: FOR THE LOVE OF SPOCK

This week’s Kickstart Sunday pick comes to us from Adam Nimoy and his documentary For the Love of Spock, a look at the iconic Star Trek character originally played by his father, Leonard Nimoy.

This Kickstarter project currently has 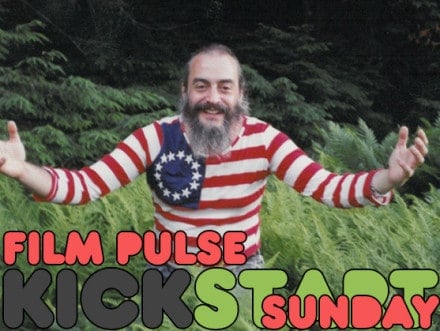 This week’s Kickstart Sunday pick comes to us from directors Justin Schein and David Mehlman and their upcoming documentary Left on Purpose: The Disruptive Life of Mayer Vishner. The film profiles anti-war activist Mayer Vishner, his work with Abbie Hoffman, and his last political act – 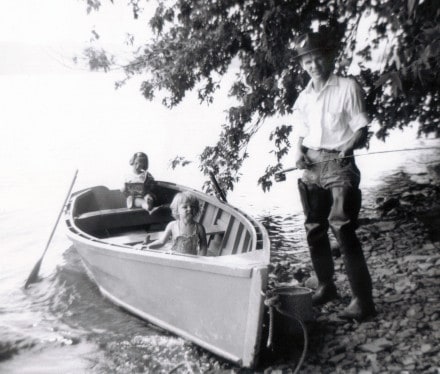 Here we have an exclusive clip from the upcoming documentary You See Me, produced and directed by Linda Brown and making its world premiere at this year’s Dances With Films Festival in Los Angeles. In the film, Brown compiles photos, Super 8 and 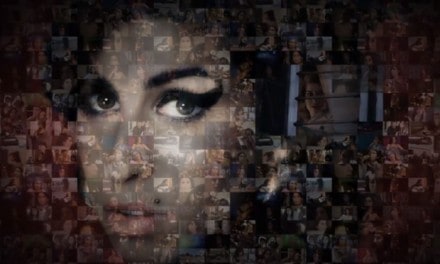 A24 has released the official trailer for the upcoming documentary Amy, looking at the life of singer Amy Winehouse. The film is directed by Asif Kapadia (SENNA) and features extensive unseen archive footage and previously unheard tracks from Winehouse.

Amy opens in theaters in 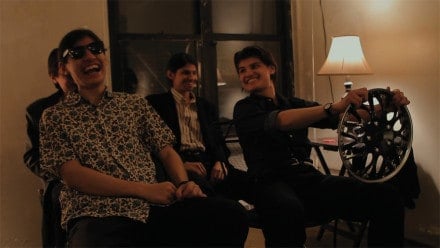 Sundance Hit THE WOLFPACK Gets a New Trailer

One of the most intriguing and fascinating films I’ve seen this year is Crystal Moselle‘s The Wolfpack, a documentary about six brothers kept in a small apartment in New York’s Lower East Side by their controlling father, never being allowed to leave 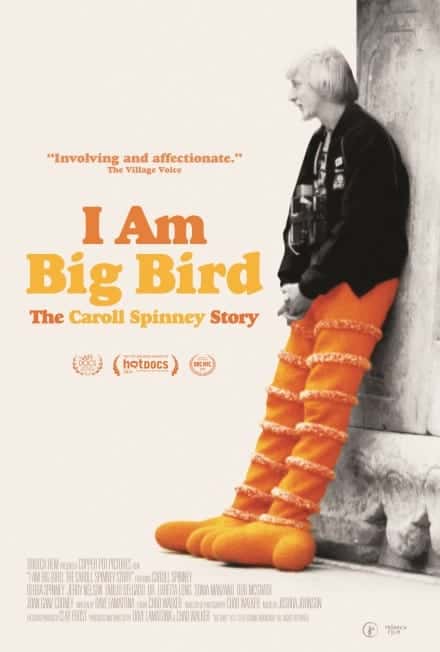 I AM BIG BIRD Review

Caroll Spinney may not be a household name, but his iconic Sesame Street characters surely are. For the last 48 years Spinney has been the man behind Big Bird and Oscar the Grouch, two of the most well known characters in Disney’s Muppet universe. Dave LaMattina and Chad N. Walker’s film I Am Big Bird: The Caroll Spinney Story takes a look at the man behind these characters and paints a lovingly crafted portrait of him, both in his professional career and his personal life. 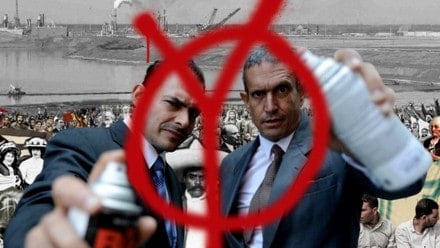 The Orchard has released a new trailer for The Yes Men Are Revolting, the third documentary in which the socially conscious pranksters The Yes Men lie their way into business events and government functions to expose the dangers of letting greed run