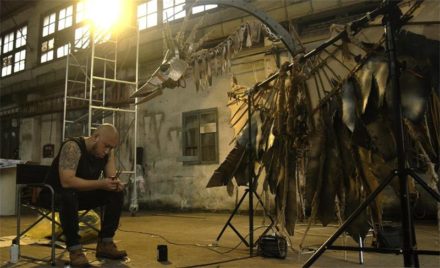 A new trailer has been released for the documentary Our Time Machine, premiering at this year’s Tribeca Film Festival in New York. Directed by Yang Sun and S. Leo Chiang, the film follows Chinese artist Maleonn, whose new theater project is a

THE LEGEND OF COCAINE ISLAND Review

Perfectly suited for Netflix, Cocaine Island is a light, fun documentary that contains plenty of “holy shit” moments and will no doubt spark a multitude of water-cooler conversations come Monday morning. 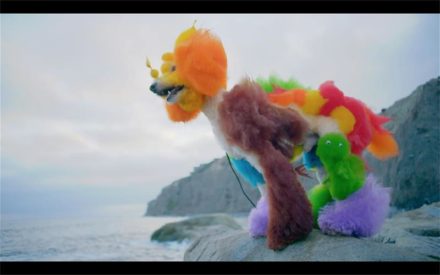 While the community it focuses on takes niche to its most extreme lengths, Well Groomed is a refreshingly even-handed journey through the beyond-strange world of creative dog grooming. 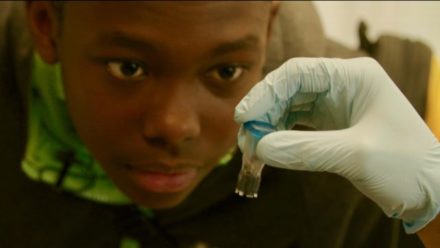 The full lineup for this year's Full Frame Documentary Film Festival in Durham, NC has been announced, with 46 features and 21 shorts. 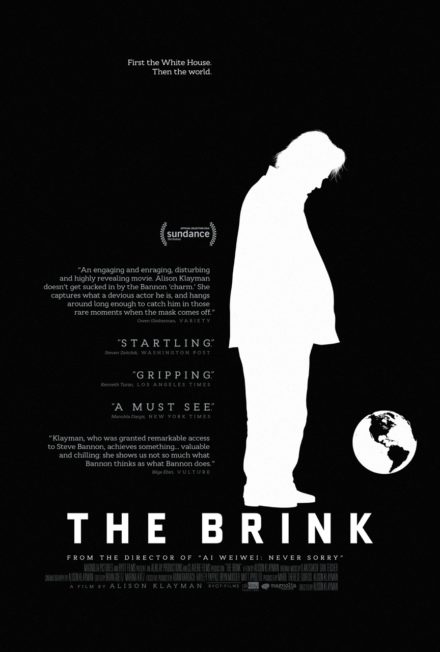 Steve Bannon Doc THE BRINK Gets a Trailer

Magnolia has released the trailer for Alison Klayman‘s (Ai Weiwei: Never Sorry) documentary The Brink, which follows around the infamous Steve Bannon as he travels around trying to spread extreme nationalism. 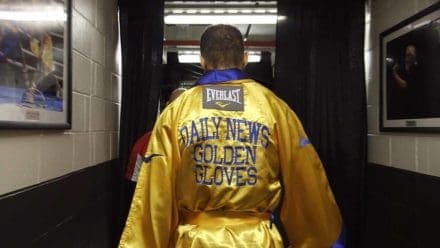 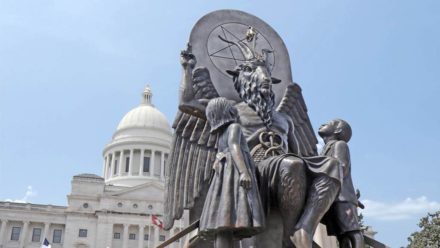 HAIL SATAN? Gets a Trailer

Chronicling the extraordinary rise of one 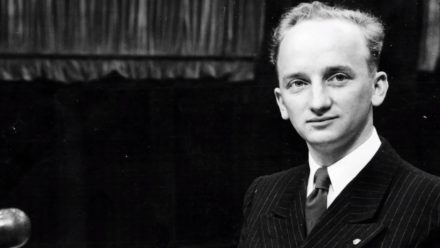 Prosecuting Evil proves to be an engrossing, if shallow, portrait of one the most significant figures in international criminal law. 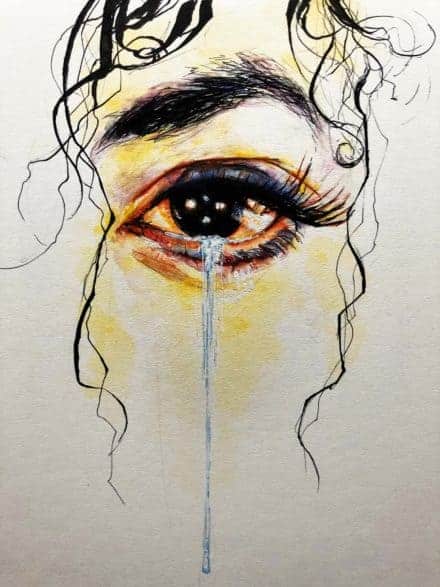 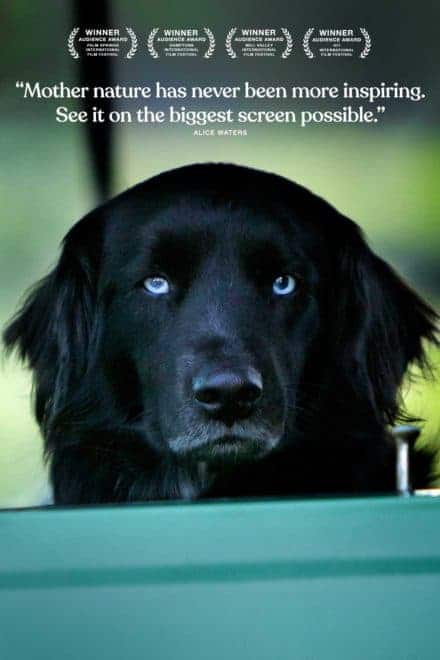 John Chester’s Documentary THE BIGGEST LITTLE FARM Gets a Trailer 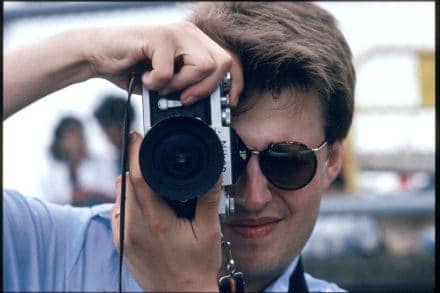 Sundance 2019: STIEG LARSSON: THE MAN WHO PLAYED WITH FIRE Review

The film delves a bit into Larsson and a bit into the subjects of his work but never fully commits to one or the other, leaving the end product a bit lacking. 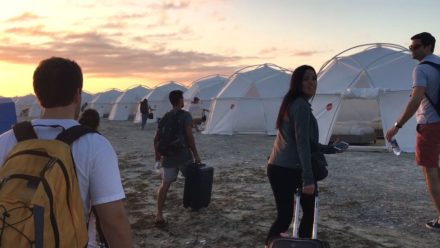 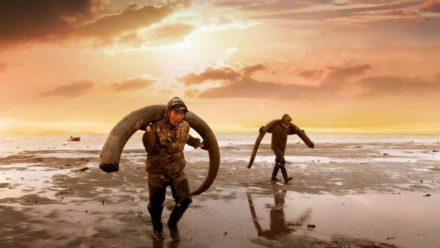 In order to appreciate Genesis 2.0 fully, there must be an effort made by the viewer to take a pensive look at what the filmmakers are putting forth. 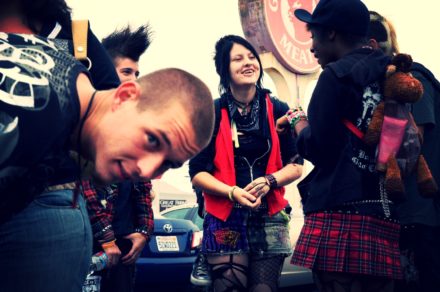 There may be more creative or more technically composed documentaries out there, but I have never in my life seen a documentary, or any film for that matter, that made me care about the people on screen as much as American Street Kid. 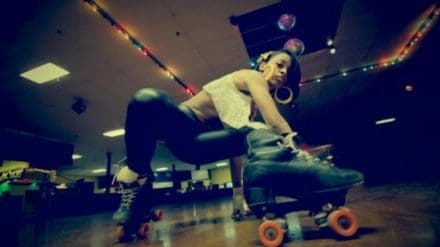 After watching United Skates I guarantee you're going to grab your ipod and hit the rink. 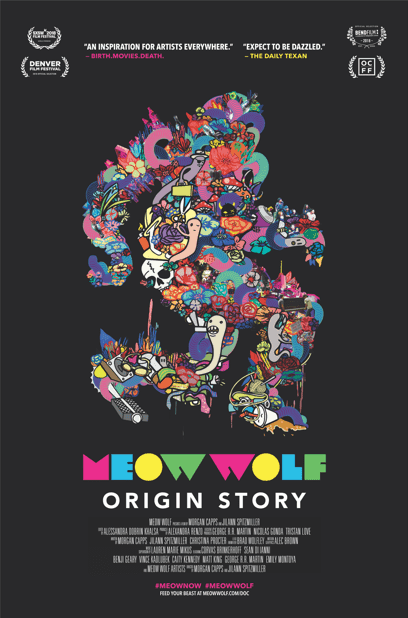 Here’s an exclusive clip at the upcoming documentary Meow Wolf: Origin Story, in which the folks of Meow Wolf, the art collective that has ballooned into a multi-million dollar company in just a few short years, discuss how the name Meow Wolf