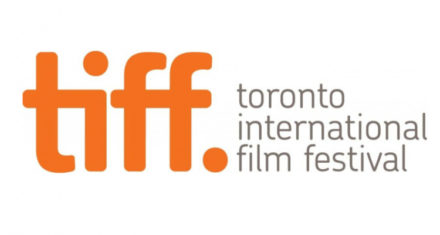 The 45th Toronto International Film Festival is gearing up to kick off on September 10th, and today the full list of feature 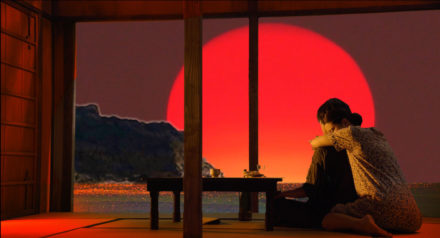 Nobuhiko Obayashi rounds out his career of wonderfully inventive filmmaking with an anti-war epic worthy of his legacy. 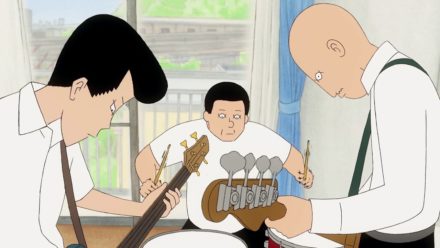 Three guys, making music, just vibing in the summer — On-Gaku: Our Sound is a whole mood of a movie that is quite unforgettable. 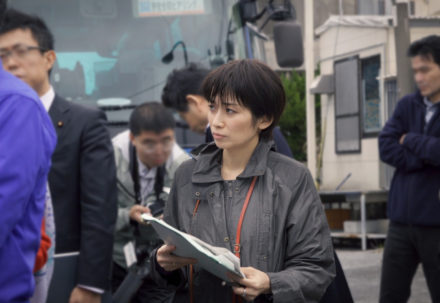 Japan Cuts 2020: I -DOCUMENTARY OF THE JOURNALIST- Review

“The latest from controversial documentarian Tatusya Mori tackles freedom of the Japanese press in a dense, challenging manner.”

Isoko Mochizuki has been on the fast track to becoming akin to a “celebrity journalist” in the past few years. Her 2017 memoir The 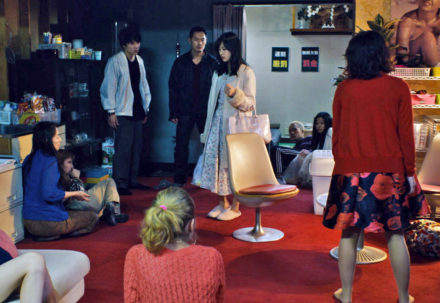 Taking a frank look at the state of sex work in Japan today, Life: Untitled is a virulent screed against exploitation too bitter for its own good. 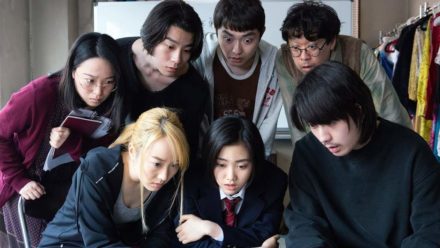 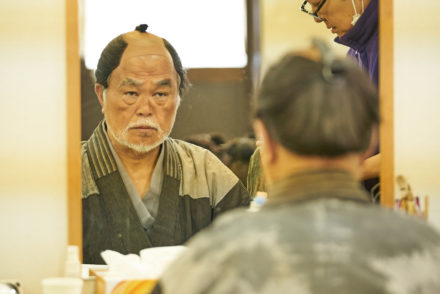 A love letter to the little guys on the movie set, Extro thinks the world of the lowly extra. 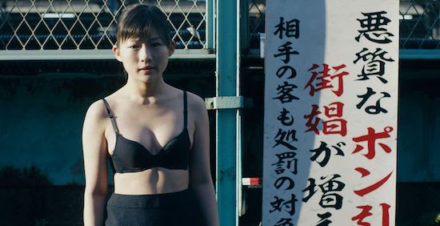 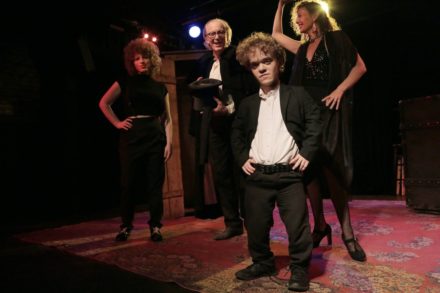 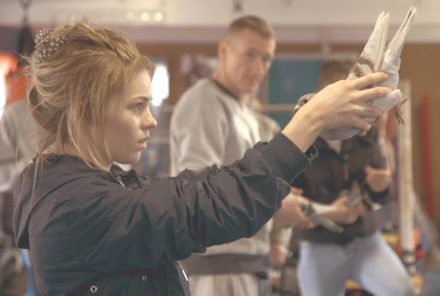 A beautifully shot, often heartbreaking slice-of-life tale that quickly pulls the viewer in with its captivating lead, who we just want to see turn out okay by the end. 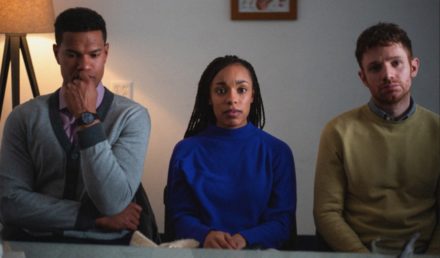 The Surrogate picks back up in its final moments, leading to a risky conclusion that some may find frustrating but fits perfectly within the rest of the overall tone: that is —to raise questions and not answers, resulting in a thought-provoking, well-performed, and well-written indie drama that’s well worth a look.

The first wave of titles for Fantasia Festival, Montreal’s kick-ass, balls out genre festival have been announced, with an already impressive lineup for their first virtual edition. 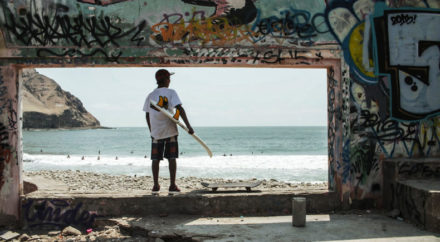 The 2020 Brooklyn Film Festival has officially wrapped its first virtual edition and today the winners for this year’s festival have been announced. Adam Brown’s Into the Storm has been given the Grand Chameleon Award, with Jeanne Leblanc’s Our Own winning Best 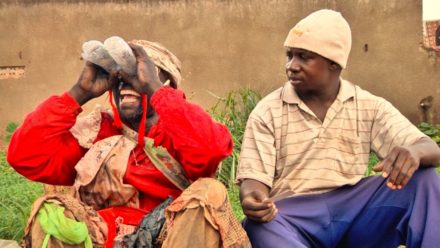 The full lineup has been announced for the first We Are One: A Global Film Festival, which will feature over 100 titles streaming for free on YouTube beginning May 29th. 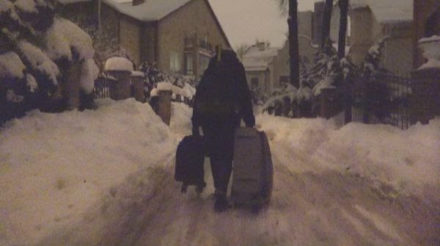 The final slate of films has been revealed for the 2020 Human Rights Watch Film Festival, which will be taking place virtually June 11 – 20.