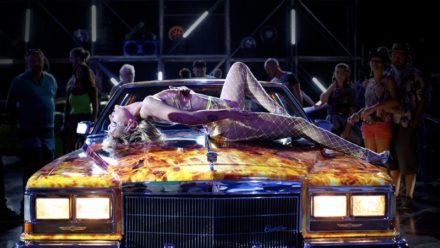 With the Toronto International Film Festival quickly approaching, the lineups for the Tiff Docs, Midnight Madness, and Wavelengths have been revealed along with more special presentations and the Contemporary World Cinema program.

This year’s Tiff will be taking place from 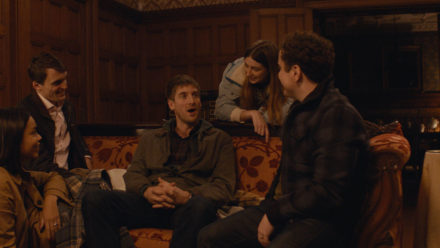 Andrew Gaynord’s dark comedy about distrust and paranoia, All My Friends Hate Me, pits a birthday boy against his supposed friends as they gather for a weekend retreat in a posh manor. Unfortunately, the proceedings prove redundant as everyone involved is pretty 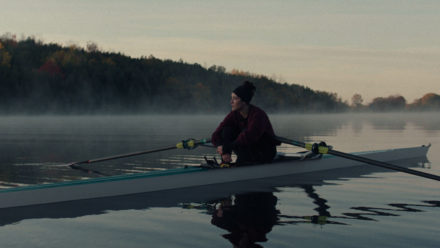 Playing out like the rowing equivalent of Whiplash, Lauren Hadaway’s intense, frantic and constantly energetic The Novice is an overwhelming but fascinating look at obsession. Isabelle Fuhrman plays Alex Dall, a college freshman who decides she wants to join the novice crew 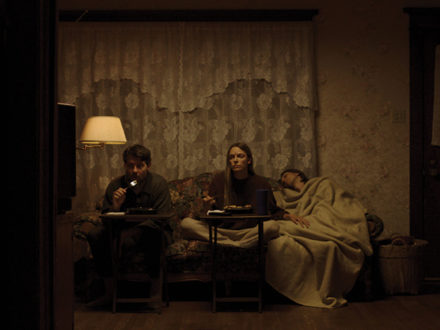 Exuding the same artsy vibes of its recent indie folk horror brethren, Jonathan Cuartas’ My Heart Can’t Beat Unless You Tell It To is an ultra lo-fi,slow-burn thriller that, while visually appealing, lacks a bit in its overall narrative. 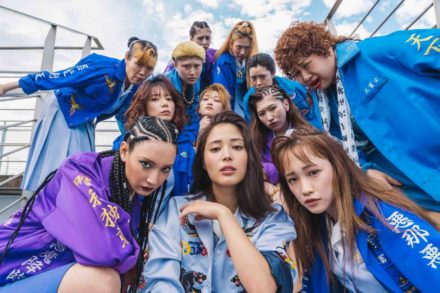 In addition to a special screening of James Gunn’s upcoming The Suicide Squad, the 2021 Fantasia Film Festival in Montreal has revealed its second wave of titles containing another buttload of features to be added to your watch list. 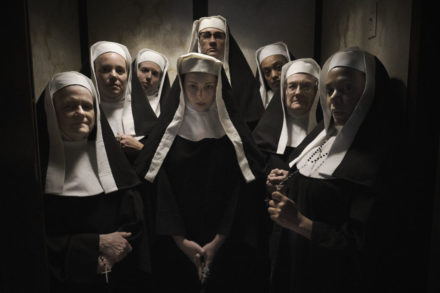 Indie auteur Mickey Reece’s latest, and perhaps most ambitious project to date, Agnes, is at once a conventional, yet massively compelling possession film, as well as a subtle rumination on religion and acceptance of past traumas. It’s not something that will not 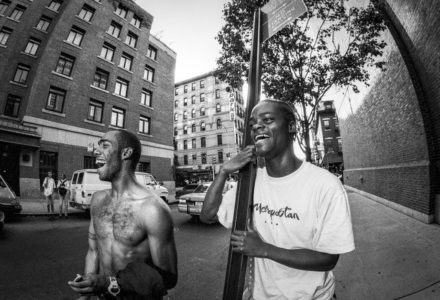 It was just a few short days ago that I was writing about the ’90s NYC skateboard scene in my review of The Kids, which takes a look at the individuals involved with Larry Clark’s seminal 1995 film, and now I’m back 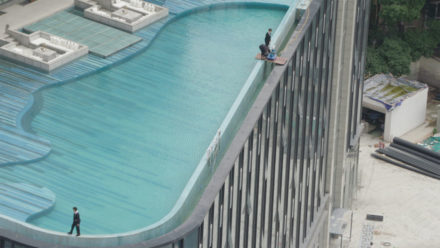 The 2021 Tribeca Film Festival continues through 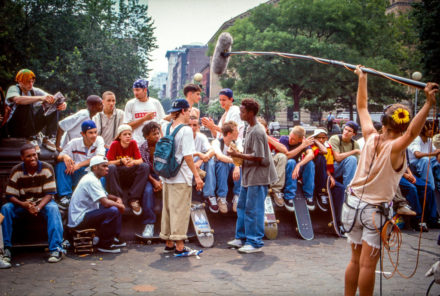 I can’t remember exactly how old I was when I first saw Larry Clark’s film Kids, an unflinching look at urban youth in the ’90s, but I can say for certain that I was way too young. Released in the summer of 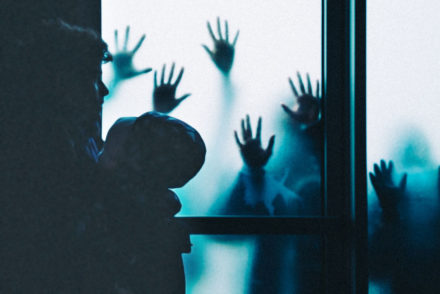 Montreal’s Fantasia Festival is gearing up for its 2021 edition, coming to us virtually like last year, but don’t think for a second that will result in a lack of quality entries.

The first wave of features has been announced for 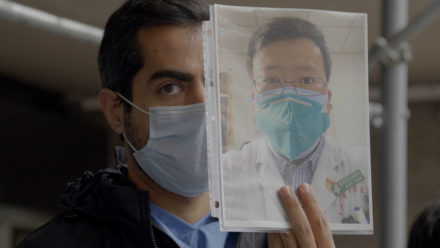 The second virtual edition of the Human Rights Watch Film Festival is gearing up to kick off, and the full lineup of titles has been revealed.

Ten socially important feature films will comprise this year’s festival, which will be 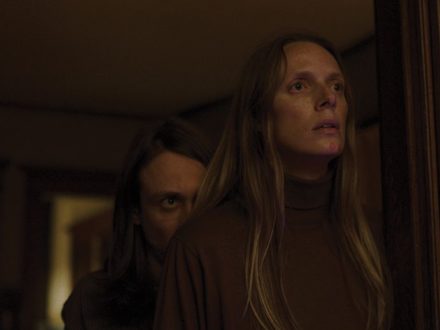 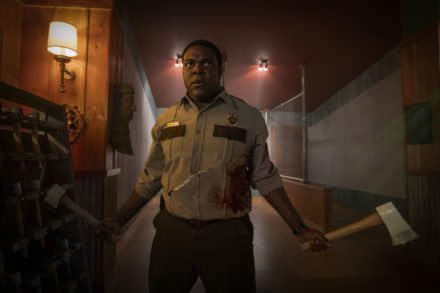 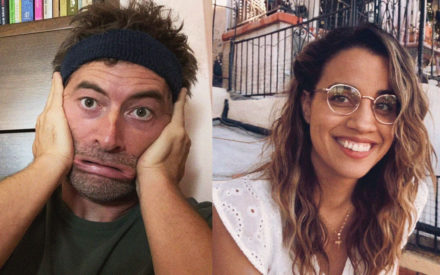 A rare film like Language Lessons demonstrates that the Zoom call structure has potential for honest, effective drama and comedy, even when restricted to a desktop. 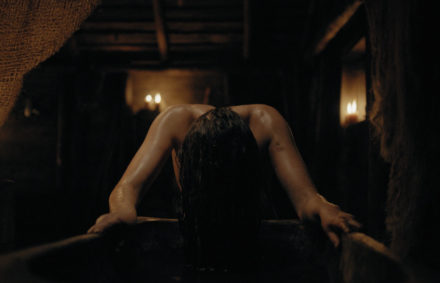 With climate change becoming a more important issue on a daily basis and the world in the grips of a horrific pandemic, it seems more appropriate than ever to see the production of more eco-horror films — movies that typically feature Mother 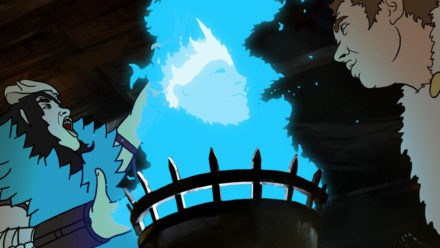 The Spine of Night is the type of film that proudly wears its obvious inspirations on its sleeve and plays out like a pastiche for an audience that is very much in the know for what it is going for. Philip Gelatt