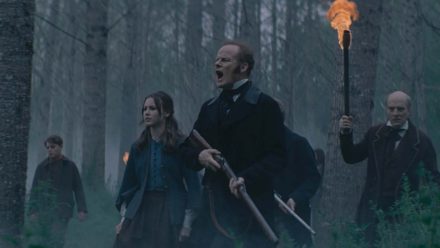 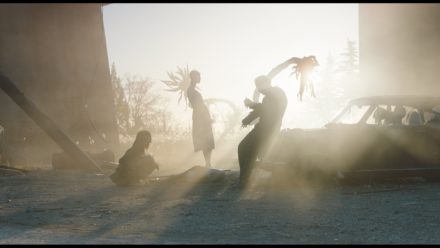 The Night is a slick — but ideologically empty — time-loop horror that drags on like its creepy premise. 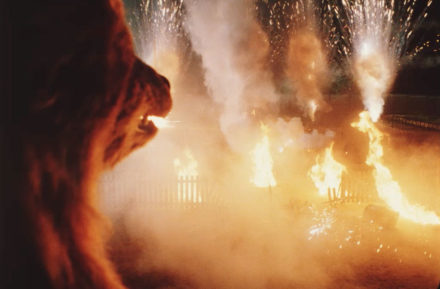 At least once a year or so, a long-lost movie will be unearthed, restored and released to the masses. Obscure titles like Miami Connection and Roar have been re-released and have garnered new cult fanbases, while certain movies of legend — like 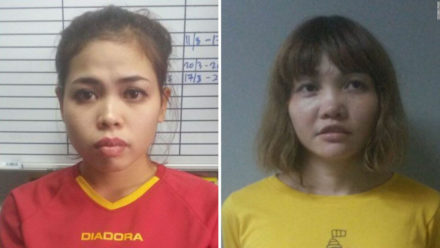 The assassination of former heir apparent to the role of Supreme Leader of North Korea, Kim Jong-nam is probably the only time in the history of the world where the legal defense can be summaraized as, “It was just a prank, bro.” 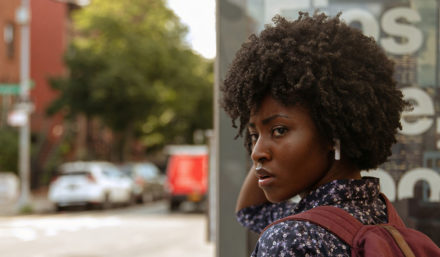 Although Farewell Amor could use some filling out and doesn’t necessarily answer its central question, it does leave it hanging long enough to create some self-reflection. 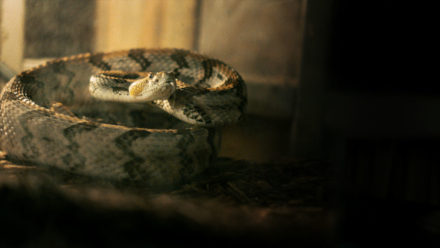 The crime odyssey of Glen Summerford in the fall of 1991 is one of those “stranger than fiction” cases that accordingly has risen to the esteem of modern-day folklore in the Appalachians, where it had occurred.

Marred by uncertainties and spread through 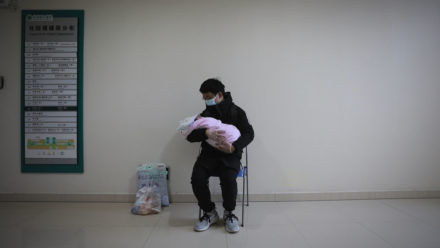 76 Days is almost impossible to watch in these times. Which is what makes it so vital. 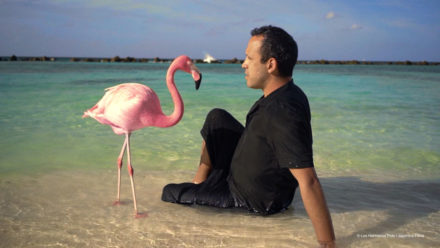 THE MYSTERY OF THE PINK FLAMINGO Review

Consider the pink flamingo. Curved neck, hooked beak, penetrating yellow eyes and perched on one scrawny leg with the other securely tucked into its plumage, fashioning its signature pose.

For most, this striking bird is a brief object of amusement, possibly even 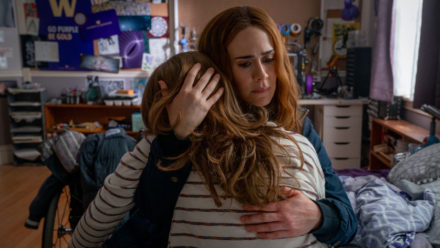 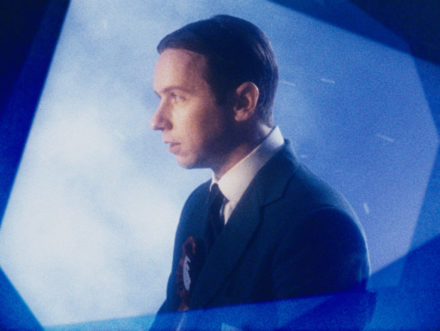 Like fellow Winnipeg weirdo before him, Guy Maddin, Matthew Rankin is quickly establishing a unique brand of surrealism for himself in the world of Canadian cinema. In his full-length feature debut, The Twentieth Century, the director applies his penchant for madcap and 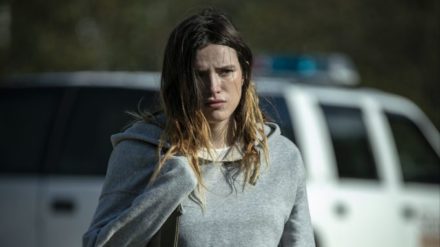 This is a repost of our review from Fantastic Fest 2020, Girl will be available on VOD platforms November 20th.

Aside from being rather SEO unfriendly, the title of Chad Faust’s feature debut, Girl, refers to the nameless protagonist, a supposed stand-in 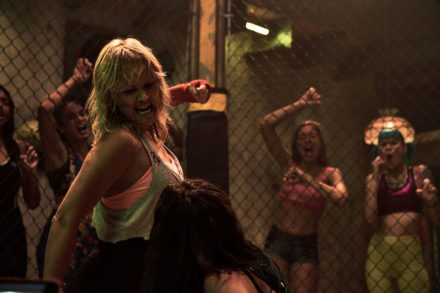 Paul Leyden’s Chick Fight centers on an underground MMA fighting club wherein pressed-upon women who have been “trained by society to cry out their problems” can embrace their inner Amazonian and work it out on another woman’s face in the ring. The 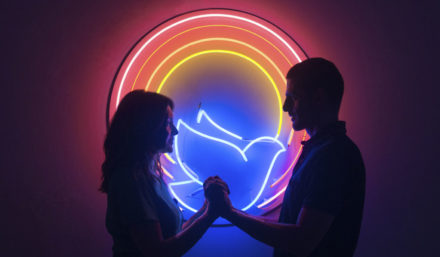 Watching Divine Love is like watching a home-run hitter ready up for a bunt. So much power and energy sit in the chest of the film, but it’s never released to its full potential. 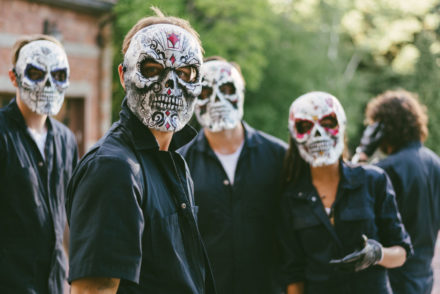 Echo Boomers, directed and co-written by Seth Savoy, is positioned as “a true story if you believe in such things” and is told through the narrative lense of Lance Zutterland (Patrick Schwarzenegger) and others who were involved in a series of home